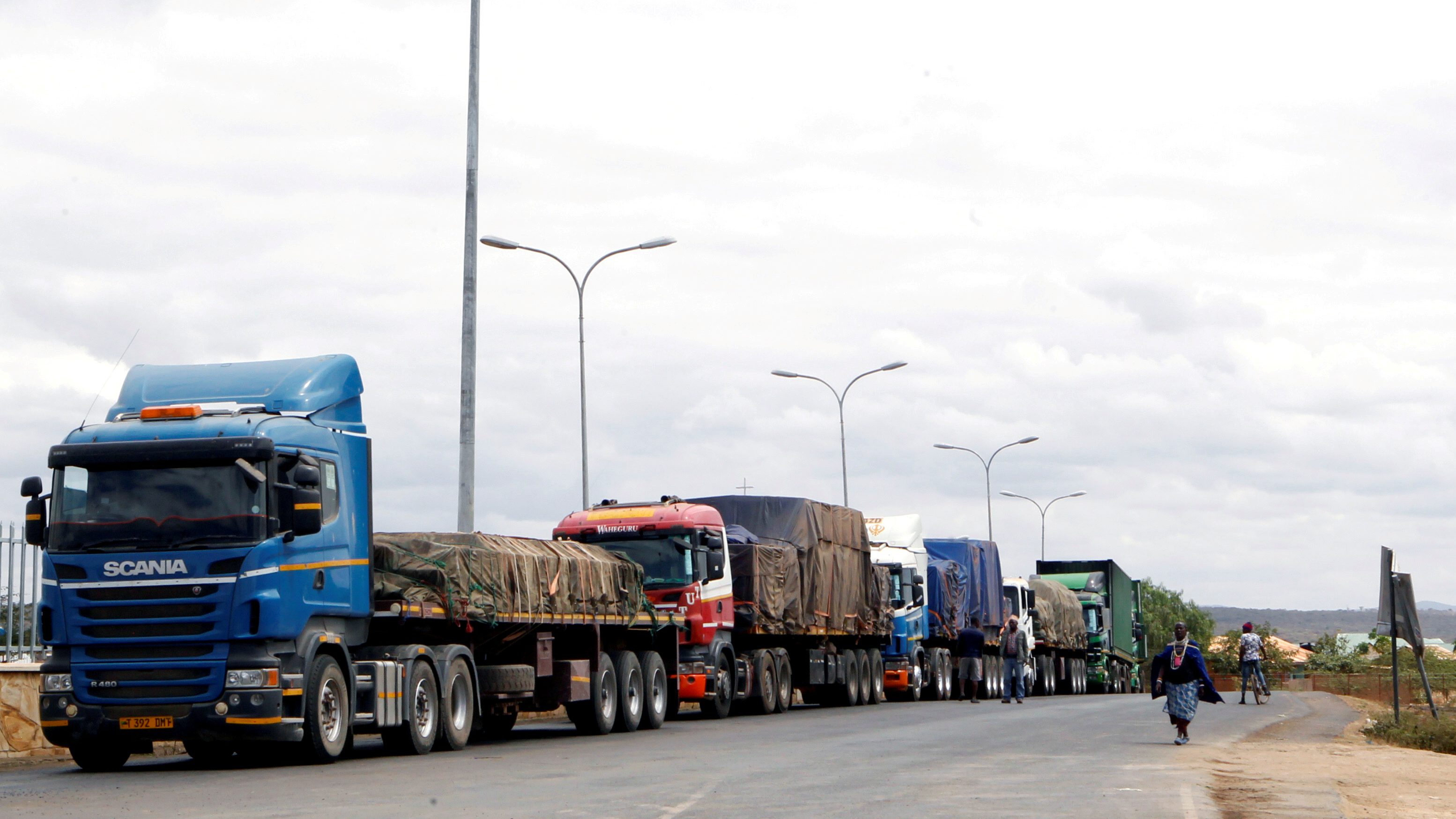 Africa’s transport and logistics start-ups are on track to raise more growth funds this year, in deals that could help ignite intra-Africa trade.

Since the outbreak of the Covid-19, there has been a rising shift towards tech-enabled transportation across the continent to overcome movement restrictions, improve efficiencies and grow food chain resilience. The wider growth of e-commerce in Africa during the pandemic has also created fresh demand in the logistics sector, sparking a rise in last-mile delivery apps for food and other goods.

Baobab Network, a social impact technology accelerator, shows that the transport and logistics sector is staring at a startup fund-raising record, following a year in which it raised $217 million.

Over the last eight months alone, the sector has already raised funding worth $200 million.

Togo’s Gozem and Nigeria’s SEND technologies) were two tech-enabled west African logistic firms that raised over $3 million, while Egypt’s on-demand warehousing and logistics platform, Flextock raised $3.25 million in a pre-seed funding round as the North African country saw increased activity in the sector.

MAGNiTT, a startup data platform for emerging venture markets in Middle East and North Africa, affirms it has been a good year for Egypt with the country breaking its quarterly and half-yearly records in venture capital funding. The country’s start-up funding in the first half of the year was equivalent to 91% of all funds raised in 2020, with a year-on-year growth of 28%.

“Out of the top 3 most-funded geographies in MENA, Egypt was the only one to witness an increase in deal volume YoY reflecting a healthy startup space and capital allocation,” according to MAGNiTT

Since the beginning of the year, seven Egypt-based delivery and logistics startups have raised $42 million in funds.
Baobab network puts the number of Africa’s transport and logistics start-ups at over 430 with 65% founded during or after 2017 with the value range of funding for these startups seen rising beyond $10 million.

“We see investments in the 10M+ range have greatly increased this year, accounting for almost 30 per cent of the investments,” according to the report.

This points to growing investor attraction to this space, possibly to tap into the world’s single largest market-AfCFTA.

“It has already been a record year for transport and logistics companies in Africa, with 4 months left to go in 2021. Will funding continue to flow in as the year wraps?” according to Baobab Network.

Pending deals in the more mature transport and logistics market include a July offer by UAE port operator, DP World to acquire South Africa’s listed firm, Imperial Logistics for $890 million. DP World and other logistics companies like South Africa’s Grindrod are also looking to benefit from private participation in a number of South Africa’s harbor operations.

This story was republished with the permission of bird, a story agency under Africa No Filter.