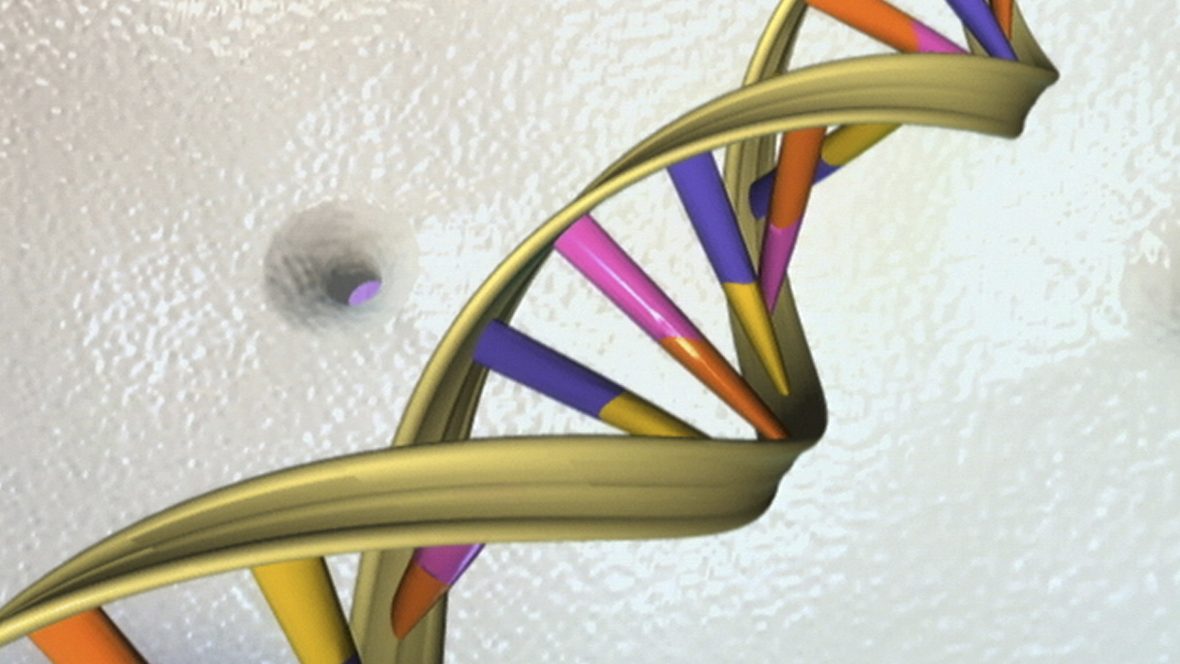 There’s a very obvious gap in global genomics data: only 2% of data used in available genome-wide association studies are of African ancestry.

One company’s efforts to fix that lack of diversity is being increasingly backed by investors wise to the scale of the opportunity. 54gene, a genomics research company focused on Africans, has raised $15 million in a Series A round led by Adjuvant Capital, an investment fund for life science technologies backed by the Bill & Melinda Gates Foundation, Novartis and the World Bank’s International Finance Corporation. The round also saw participation from Raba Capital, V8 Capital, Ingressive Capital as well as follow on investment from Y Combinator, Better Ventures, Fifty Years, KdT Ventures, Aera VC and Pioneer Fund. The round follows 54gene’s $4.5 million seed round raise last July.

The new round marks rapid growth by a company which was founded just over a year ago with ambitious plans to build the world’s first and largest African bio-bank. It’s a goal that’s more likely to be met now thanks to new funding as  54gene says it will look to “accelerate discovery capabilities” and scale its operations across “genetics, bioinformatics, preclinical, clinical and commercial programs.”

The company is also deepening its wealth of technical know-how: it has formed a scientific advisory board and has appointed a VP for clinical and regulatory affairs in Kemi Williams, former head of clinical affairs at Siemens Healthineers  Molecular Diagnostics.

The existing gaps in African genomic research mean that drug development is hardly ever based on African DNA with less than 1% of global drug discovery occurring on the continent. Even worse, developed drugs typically reach African markets much later and at higher prices, as a report by the Center for Global Development found last year. Users in low and middle-income countries, the report stated, pay up to 20 times the “minimum international reference price” of basic medicines.

But that could yet change as the scope of available African genomic data deepens. Abasi Ene-Obong, chief executive of 54gene and 2019 Quartz Africa Innovator honoree, has talked up the possibilities of studying diverse African DNA samples to find “naturally occurring mutations” which can then be modeled as drugs to treat both Africans and non-Africans. Ene-Obong has also said he’ll push to ensure that any drugs developed based on its genome samples will be trialed and available in Africa first.

The investment in 54 gene is also a boon for the wider health-tech sector with startups winning investor conviction as they look to plug long-running gaps in Nigeria’s healthcare value chain, from diagnostics to health insurance.

And as Nigeria deals with the possibility of a full-blown coronavirus pandemic managed by an under-equipped and under-funded public health system, some health-tech startups have become key actors: Lifebank, which finds and delivers blood and medical products to patients has created a national register to track hospitals with working ventilators and respirators while, for its part, 54gene has launched a $500,000 fund to boost local testing capacity for coronavirus.