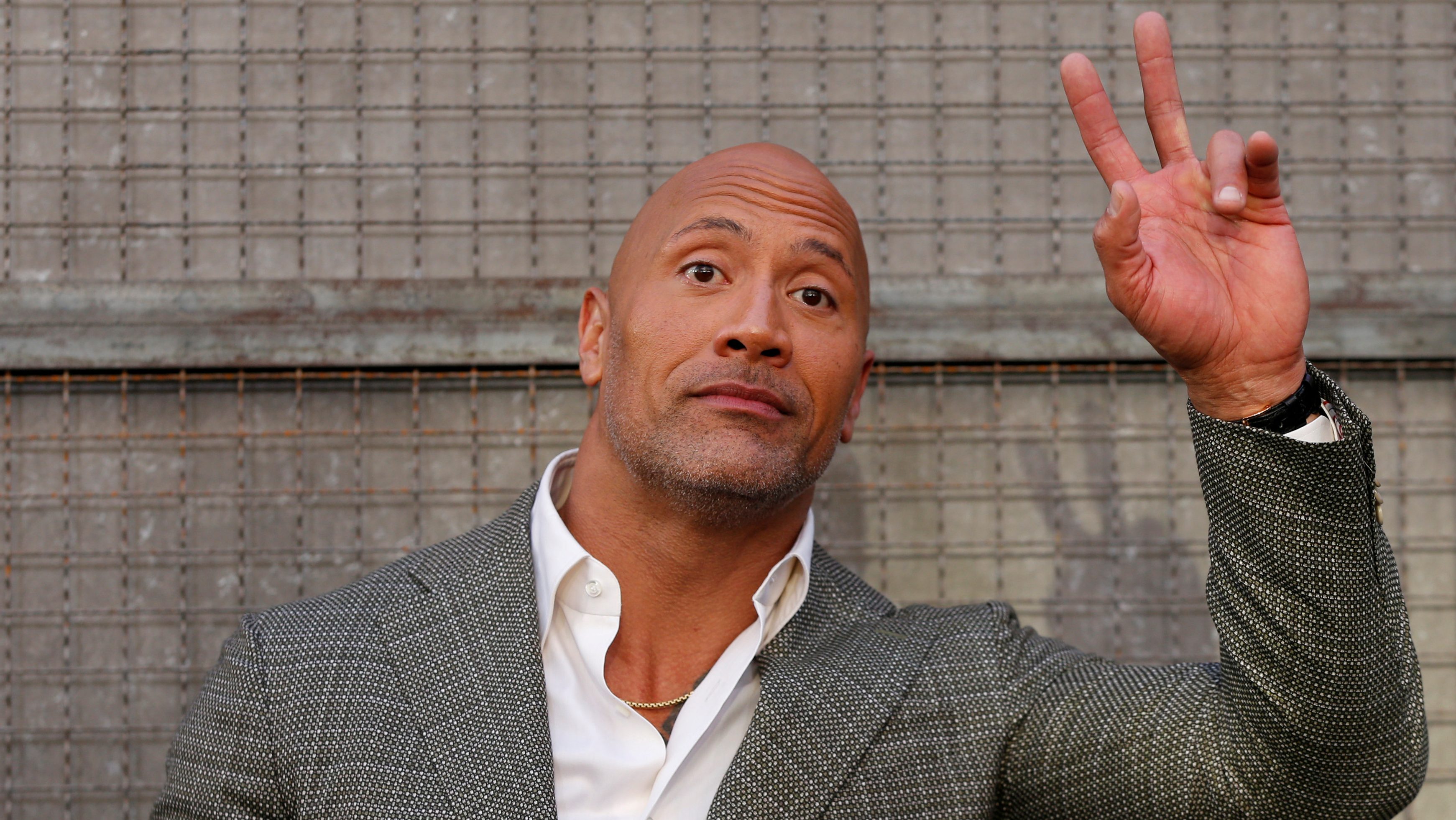 ﻿Hollywood movies don’t feature many Asian or Pacific Islander actors in significant roles. When they do, it’s usually The Rock.

Of the 1,300 highest-grossing films from 2007 to 2019, just 44 had Asian or Pacific Islander (API) actors in lead or co-lead roles, according to a new report (pdf) from the Annenberg Inclusion Initiative at the University of Southern California. And of those 44, Dwayne “The Rock” Johnson, who was born in California to a Samoan mother, accounted for 14 (or 32%).

The report highlights the uniquely enormous brand of Johnson, a former professional wrestler who was the highest-paid actor in the world in 2019 and 2020. He’s the 15th highest-grossing actor of all time, having appeared in films worth a combined $12 billion in ticket sales, according to the box-office analysis site The Numbers. But it also underscores Hollywood’s woeful record of representation of certain races and ethnicities.

Few roles, even fewer meaningful ones

APIs make up more than 7% of the US population. That figure is not mirrored by Hollywood. In addition to the mere 3% of popular films with APIs in lead roles, just 2.9% of industry “creatives” (directors, producers, and casting directors) were API. No API woman was credited as the director of any of the highest-grossing live-action films between 2007 and 2019. (That will likely change in November, when Marvel’s Eternals, directed by the Chinese filmmaker Chloé Zhao, is released.)

The few roles given to APIs are typically not very meaningful either. Nearly 75% of non-lead roles with API actors had five or fewer speaking lines. Only 13% of API roles had what the report called “a full spectrum of relationships”—when audiences are aware of the character’s family, friends, or romantic interests. API women were especially ignored: Only six of the 44 films with API leads or co-leads featured women. None of those six were above the age of 40. The report found that during this time frame, there were 10 times as many anthropomorphized animals in lead roles as there were API women.

“Whether through the absence of API characters or via stereotypical depictions, entertainment can be a vehicle that perpetuates inaccurate and dehumanizing portrayals of the API community,” the report said.

Still, API representation has made some strides since 2007, however small. In 2019, 8.4% of all speaking characters were API—a jump from 3.5% in 2007 (though a slight drop from 9.6% in 2018). In 2019, there were seven API directors of popular films, compared to just three in 2007. The box-office success of movies like Crazy Rich Asians has convinced some Hollywood executives to finally do the bare minimum and center more stories around the Asian experience. In September, Marvel will release Shang-Chi and the Legend of the Ten Rings—the studio’s first movie ever with an Asian lead.

The Rock, meanwhile, has two more massive upcoming film projects to add to his resume: Red Notice, an action thriller coming to Netflix later this year, and Black Adam, a superhero movie based on the DC Comics character of the same name. Both movies are being positioned to launch franchises that will only further inflate Johnson’s global stardom. He may not be going anywhere—but surely Hollywood can cast other API actors as well.