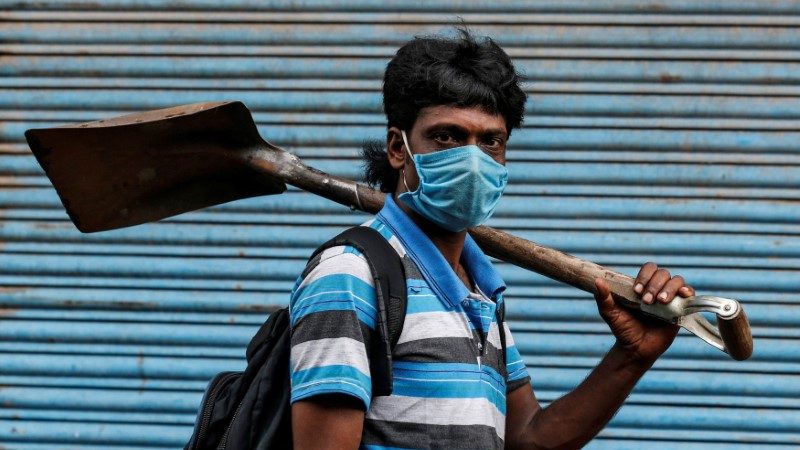 There seems to be no end to the bad loan problem for India’s finance industry.

Banks and non-banking financial companies (NBFCs) in India have been accounting for non-performing assets (NPA)—loans where repayment installment has not been made for over 90 days since the due date—for several years now, mainly because some large business tycoons either defaulted or defrauded the system. But now, the problem is becoming more widespread as regular Indians are struggling to repay loans due to the Covid-induced slowdown in small and medium businesses, and job losses.

In April-June this year, many borrowers could not repay banks because the deadly second-wave of Covid-19 dented businesses and jobs further, and increased the healthcare costs of families. Resultantly, many financial institutions were forced to set aside “provisions,” which ate into their quarterly profits.

“This time, the bad loan crisis had widened. People at ground level were hit more and death rate was much higher,” said Asutosh Mishra, head of research for institutional equity at Ashika Stock Broking. “Entire operations in the banking industry were hit badly. In the micro-finance institution (MFI) segment, gold loans, and commercial vehicle loans were affected the most because customer touchpoint is very important here…non-housing retail loans were also affected. Many employees of these banks and NBFCs had also contracted Covid.”

Public sector banks earmarked more than 60% of their aggregate operating profits in the June quarter as provisions, a major chunk of which is for loan losses and restructured assets, according to a report in the Financial Express newspaper. Setting aside provision helps banks to recognise a loss on the loan ahead of time, and uses their capital to absorb these defaults.

India’s largest lender, the government-owned State Bank of India (SBI), made a provision of Rs10,052 crores($1.35 billion), which means it expects over 1.7% of its total loans to go bad.

In the quarter ended June, India’s largest private sector bank made a provision of Rs4831 crores for bad loans, the highest since the onset of the Covid-19 pandemic, signalling that it expects its lenders to struggle with repayment in the coming months.

The situation at non-banking lenders and microfinance institutions, which provide loans and other financial services to poorer sections of society, is even more worrisome.

During the second wave of Covid-19 in April and May, infections in rural and semi-urban areas intensified much more than in the first wave last year. This, together with continuous stress in urban markets would lead to higher bad debt and impairment costs for NBFCs, Fitch Ratings said in a report in July.

When will India’s banking sector recover?

Most experts believe there will be a continued strain on lenders’ asset quality in the coming quarters given the expectations of an impending third wave of Covid-19, which may further hit the collection and recoveries across portfolios and geographies in India.

The NPAs of scheduled commercial banks are expected to rise to 9.8% by March 2022 (pdf) under the baseline scenario, as against 7.5% as of March 2021, the RBI said in its latest Financial Stability report released in March.

The recent second wave of coronavirus cases will continue to exert near-term pressure on India’s non-bank financial institutions, said Fitch Ratings. “The recovery in the September quarter is likely to be gradual as states reopen cautiously to prevent a third wave of infections amid an uneven vaccination rollout,” it said.

Many analysts believe that banks may need to improve the provision coverage ratio in the upcoming quarters to cushion against a possible rise in bad loans. Continued policy support and strong loss-absorbing buffers will help to mitigate the negative impact of deteriorating asset quality, according to rating agency Moody’s.