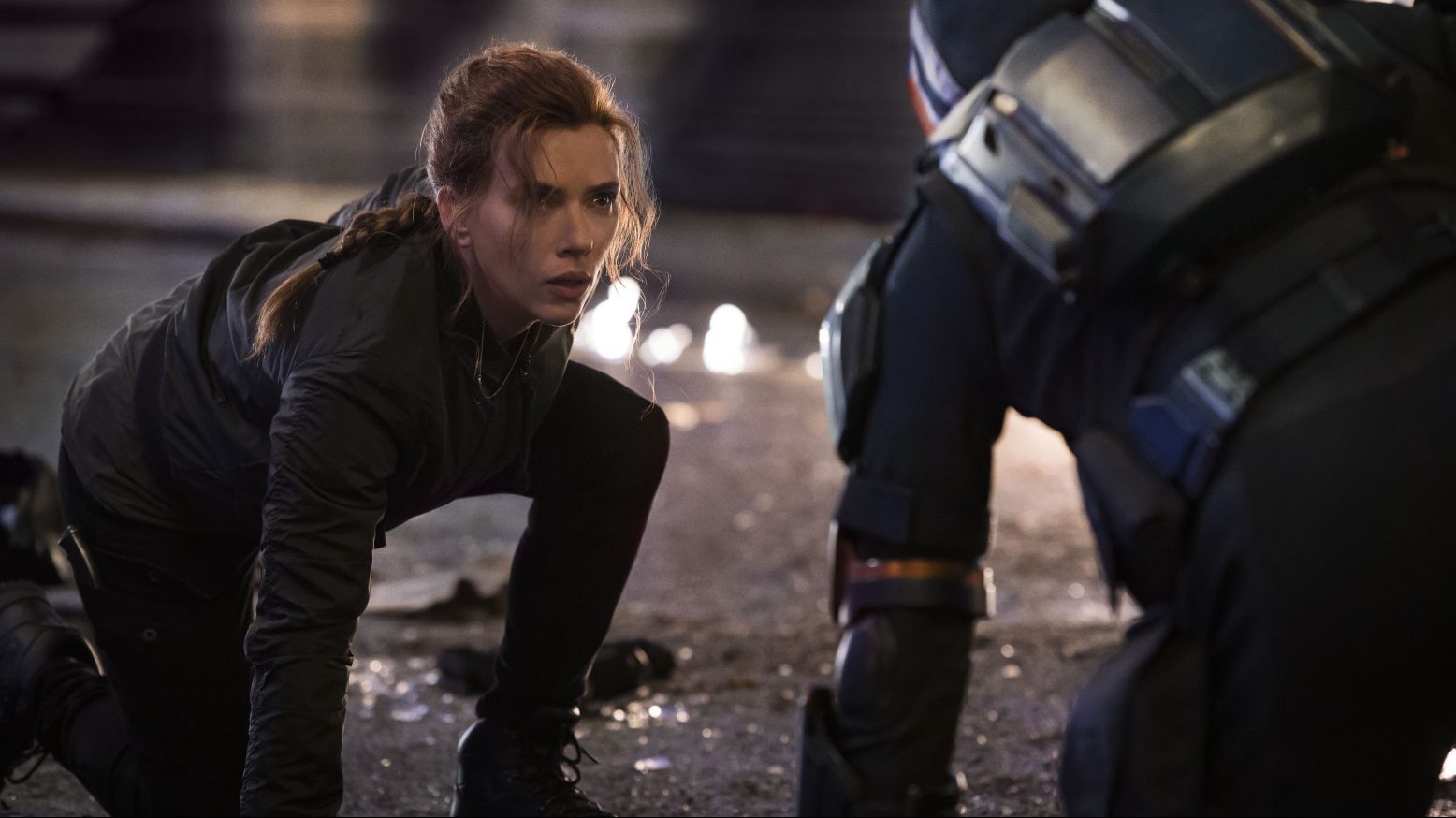 Streaming does not spell the death of movie theaters.

Black Widow, the first Marvel movie since 2019, generated $80 million at the US box office this weekend—despite a simultaneous release on Disney’s streaming service, Disney+. (Subscribers had to pay an additional $30 fee.) Though box-office results came in slightly below most expectations, the movie still surpassed the latest Fast and Furious sequel, F9, as the film with the biggest opening weekend since the pandemic began.

Disney announced the superhero film also raked in $60 million in “consumer spend” on Disney+, meaning that roughly 2 million of the service’s subscribers paid the $30 to watch it over its first three days. (While Disney splits box-office revenue with theaters about evenly, it keeps 80% of Disney+ premium purchase revenue, handing the other 20% over to the platforms, like Roku or Apple TV through which users made the purchase.) Disney+ had about 100 million global subscribers as of May.

The big weekend is a win for Disney’s experimental hybrid release model, which the company debuted last year with the live-action adaptation of Mulan. If it continues to prove money can be made both online and in theaters at the same time, then it’s likely to stop being an experiment, and start being the norm. That, however, may require studios to be more transparent about how much revenue they generate from streaming releases. Had Black Widow‘s numbers been less impressive, Disney may not have divulged them.

“Black Widow’s strong performance this weekend affirms our flexible distribution strategy of making franchise films available in theaters for a true cinematic experience and, as Covid concerns continue globally, providing choice to consumers who prefer to watch at home on Disney+,” said Kareem Daniel, Disney’s head of distribution, in a statement.

The future of the movie theater

Theater pessimists have long predicted the demise of cinema as the result of entertainment consumption habits shifting quickly to streaming and other on-demand platforms. But Black Widow suggests there is still a robust theatrical market for certain kinds of movies. With the film available online (at a single price that can be split by several people), fans still sought it out in theaters. Much like attending a sporting event in person, seeing a movie at a theater is a different experience than watching it at home—and it’s one many consumers still value.

Not every film will be able to command large theater audiences like a Marvel movie, a brand with millions of loyal fans around the world. Some will struggle to sell tickets in the age of streaming, while others forgo theaters entirely for internet-only releases. Studios are likely to decide each film’s release strategy on a case-by-case basis—a strategy not wildly different from before the pandemic, but now with a rapidly growing array of options of how—and when—to make a movie available to stream.

But a coexistence is certainly possible. Theater companies have realized this, and are now agreeing to loosen restrictions on how long films must play within their walls before they’re allowed to be watched on streaming services too. Films that play in theaters at the same time as online—or for only a short time before they go to streaming—isn’t an ideal future for the theater operators, but it’s a lot better than nothing.