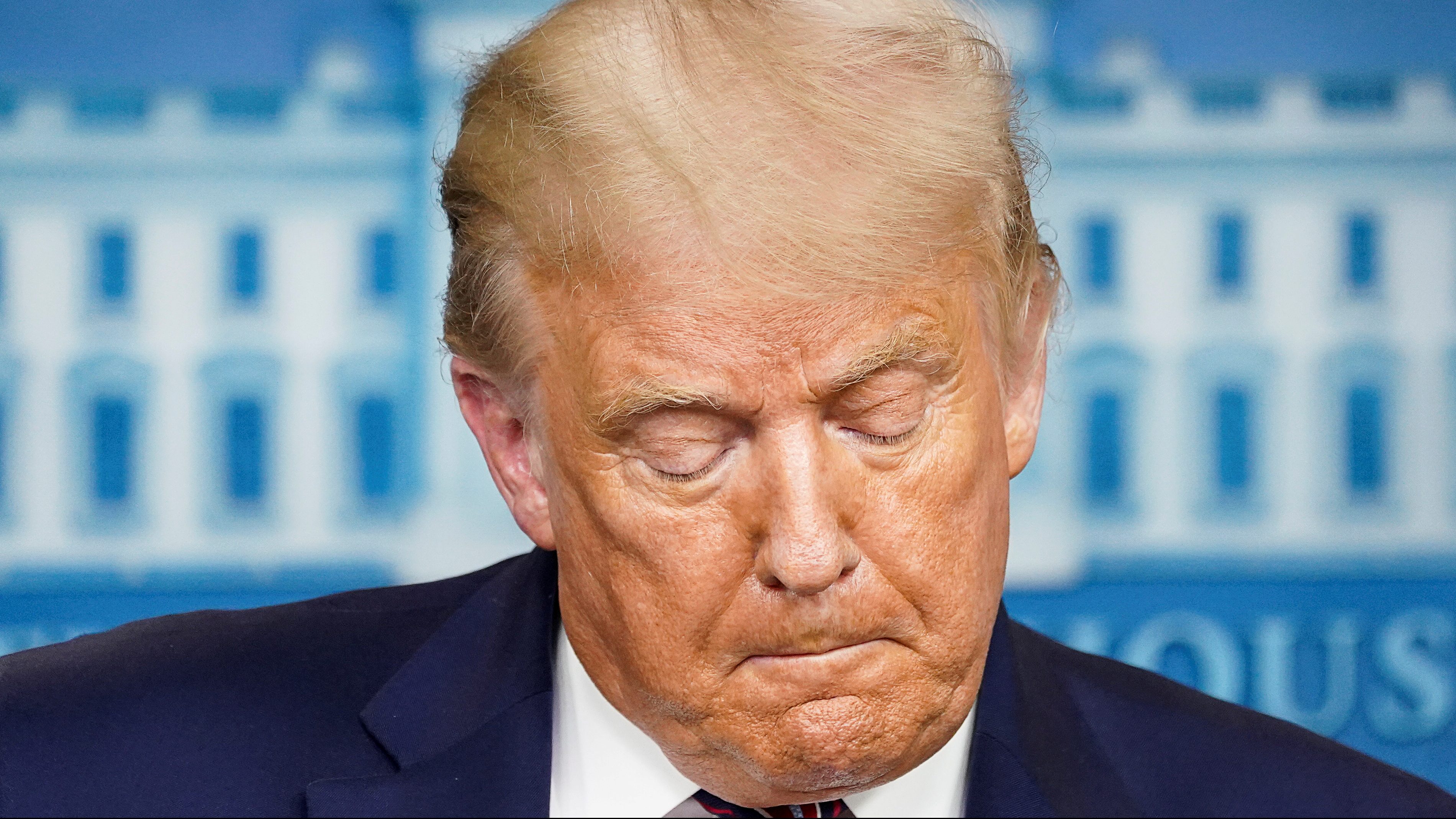 In mid-July, the Donald Trump administration walked back its student visa curb after intense backlash. Less than a month later, it is demystifying its controversial H-1B visa suspension.

On Aug. 12, the state department clarified that Trump’s June 22 suspension on visa issuances for workers on the H-1B, H-2B, L-1, and J-1 visas, and their spouses and children, includes “an exception for individuals whose travel would be in the national interest, as determined by the Secretary of State, the Secretary of Homeland Security, or their respective designees.”

There are different criteria for exceptions in each category. Below is the set of exceptions for H-1B workers:

“The clarifications don’t change the proclamation but they do weave in more colour,” said Poorvi Chothani, managing partner at immigration law firm, LawQuest. “They built a framework and now they’re filling in the details.”

One of the most welcome clarifications is that employees who are seeking visas to resume ongoing employment by returning to the same employer in the same role are exempt from the ban, she said.

The decision on allowing some workers on non-immigrant visas to enter the country comes after the Trump administration faced severe backlash from the industry.

In mid-July, five trade bodies, including the US Chamber of Commerce and National Association of Manufacturers, filed a lawsuit alleging that the suspension denied US companies the talent they need. On Aug. 10, a group of tech bigwigs in the US, including Amazon, Facebook, Apple, Twitter, Microsoft, and Netflix supported it.

Meanwhile, the American Immigration Lawyers Association, the Justice Action Center, and the Innovation Law Lab filed a motion for a preliminary injunction to enjoin the presidential proclamations on behalf of families, employers, and organisations.

Another lawsuit was filed by 174 Indian nationals, including seven minors, which said it was hurting the US economy and separating families. Earlier this month, Democratic lawmakers urged the government to allow all healthcare workers in.

With the new exceptions, the backlash may reduce but it is not going away. Some language in the notice around wages and education levels could invite litigation since they don’t exist in the law currently, lawyers said.

For instance, one of the clauses to assess which H-1B workers are eligible to get their visas stamped states “the wage rate paid to the H-1B applicant meaningfully exceeds the prevailing wage rate by at least 15%…it suggests that the employee fills an important business need where an American worker is not available.” Chothani explained the prevailing wage is the minimum pay an H-1B worker needs to be paid to be hired. “This 15% higher threshold has never been part of the H-1B program to establish eligibility. This new test to qualify for a national interest exception is beyond the purview of existing wage requirements,” she said.

In the L-1A category, those seeking to set up a new office must “employ, directly or indirectly, five or more US workers.” This, too, is arbitrary and not part of existing regulation.

India’s apex IT industry trade body called the clarifications a step in the right direction, but also said it remains  “cautiously optimistic” since there’s still a lot of leeway in the interpretation of the new guidance.

Unfortunately, the exceptions do nothing for all the new aspirants drawn in this year’s lottery—seven in 10 of whom are Indians. These 85,000 H-1B workers are still barred from getting visas before 2021.

For the US arms of Indian companies, that are H-1B-dependent employers (more often than their American counterparts), the travel ban until the end of the year is a huge blow. Many of them have paid around $6,460 in government fees for each H-1B candidate who was meant to join the company on Oct. 1. With the ban, the entire period from October through December is now lost.

“The travel ban is cutting into the return on investment for a whole quarter. But affected Indian companies are reluctant to take the government to court on this,” said Chothani.

Moreover, just listing the exemptions isn’t solving all the problems. Approvals are still at the authorities’ discretion. Jonathan Wasden, a partner with Wasden Banias, LLC, told Forbes that his clients who meet the requirements are getting refusals. “The state department is either in total chaos or they are intentionally acting in opposition to their own policy,” he said. “Either scenario is a problem.”