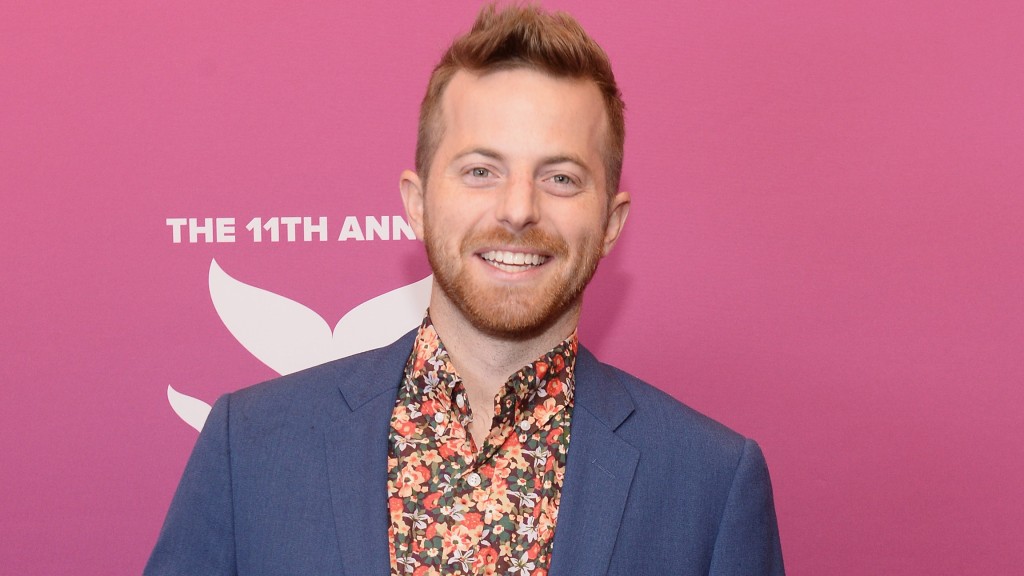 Popular comedy group The Try Guys have cut their ties with Ned Fulmer, one of the four founding members, amid allegations of misconduct by Fulmer.

“Ned Fulmer is no longer working with The Try Guys,” the group said in a tweet Tuesday. “As a result of a thorough internal review, we do not see a path forward together. We thank you for your support as we navigate this change.”

Fulmer, in a post on Twitter shortly after the Try Guys’ announcement, confirmed rumors that had circulated on social media alleging he had engaged in an extramarital affair.

“Family should have always been my priority, but I lost focus and had a consensual workplace relationship,” Fulmer said in the post. “I’m sorry for any pain that my actions may have caused to the guys and the fans but most of all to Ariel,” he said, referring to his wife.

Fulmer added, “The only thing that matters right now is my marriage and my children, and that’s where I’m going to focus my attention.”

Prior to the Try Guys announcement, fans posting in online forums had noticed that Fulmer has not appeared in the group’s recent videos and in some cases was edited out of previous episodes.

With Fulmer’s departure, The Try Guys will comprise the three remaining members: Keith Habersberger, Zach Kornfeld and Eugene Lee Yang. The group had launched their careers while at BuzzFeed, before leaving the digital media company in June 2018 to form their own production company, 2nd Try. A spokesperson for the Try Guys did not respond to a request for more information.

The Try Guys, with their trademark willingness to try virtually anything, have produced videos featuring the guys doing everything from testing out labor-pain simulators to attempting Alaskan dog sledding, and from parallel parking 18-wheeler trucks to getting nail extensions. The Try Guys currently have 7.8 million subscribers on their YouTube channel.

Among their first videos while they were at BuzzFeed was “Guys Try Ladies’ Underwear for the First Time,” which went viral in 2014 and currently has more than 22 million views. The group penned bestselling book “The Hidden Power of F*cking Up” and were featured in documentary film “Behind the Try.”

The Try Guys also landed a show on Food Network, “No-Recipe Road Trip With the Try Guys,” produced by Beyond Productions, which premiered on the TV network and Discovery+ in August 2022. In the series, which stars all four of the members, The Try Guys test their culinary instincts to recreate signature menu items in restaurants across the country — without any recipes or other instruction. The individual Try Guy with the most successful dish as picked by a local chef and guest judge gets the chance to have his dish put on the restaurant’s menu.