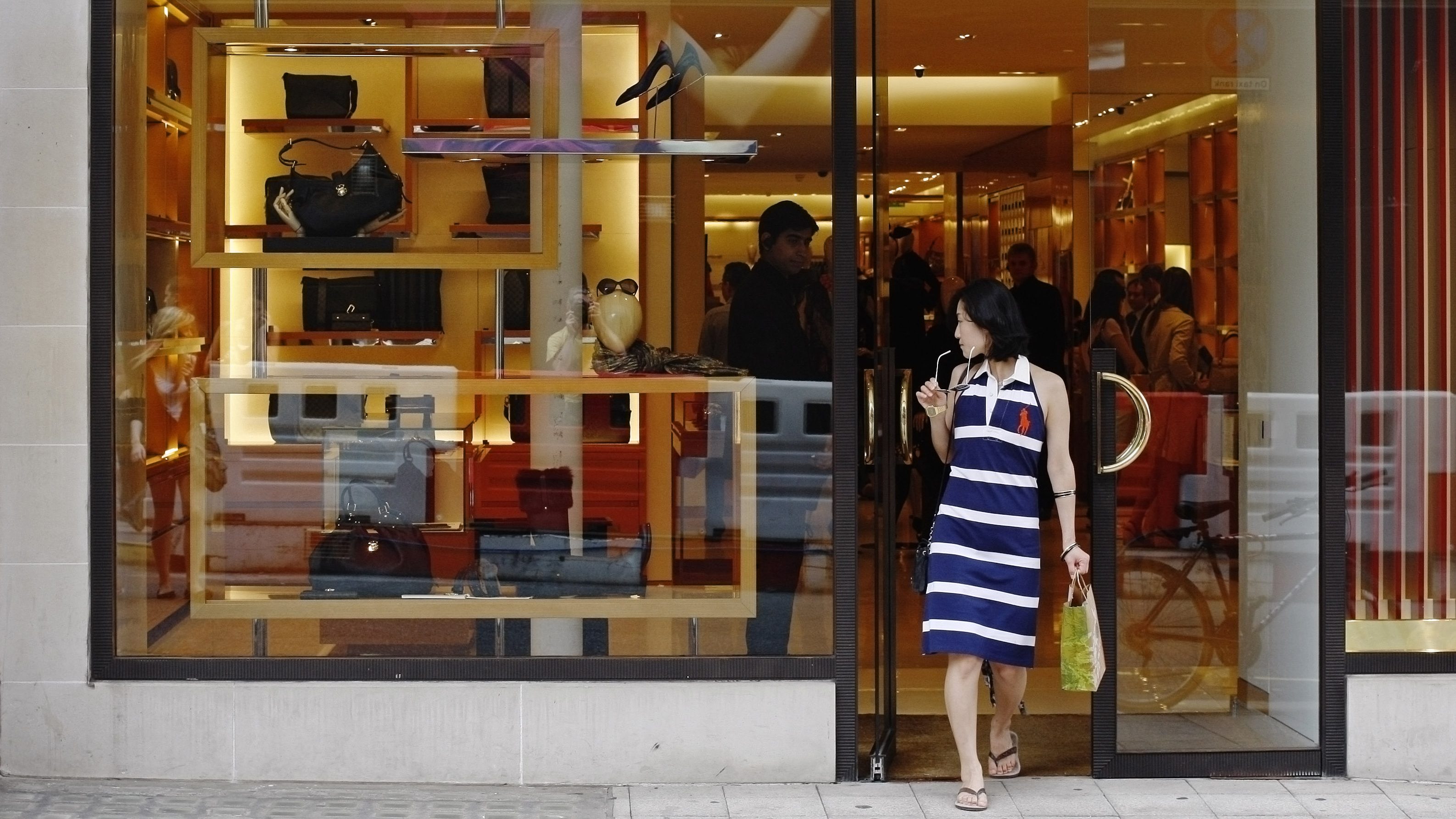 Covid-19 has brought tourism from China to the UK to a standstill. But with relations worsening seemingly day-by-day between the two countries, some wonder when travel—and spending—will resume.

The UK and China have been at odds in recent months over the pandemic, technology, and Hong Kong. Britain, which has the highest number of Covid-19 cases in Europe, criticized China’s response to the coronavirus. Then the British government banned Chinese tech giant Huawei (Quartz member exclusive) from the UK’s 5G network. Finally, after Beijing imposed a security law on Hong Kong that exposes anti-government protesters to arrest, Britain offered a “path” to citizenship to millions of Hong Kongers—a move that China called “gross interference.”

All of this has taken place during the initial months of the pandemic, when almost all tourism to the UK had stopped anyway. But there’s reason to believe that it could affect Chinese inbound tourism even after the pandemic abates.

Case in point is the US. Beijing and Washington have been engaged in a protracted trade war since 2017. The Chinese Ministry of Culture and Tourism has issued regular “safety reminders” to Chinese tourists since then, warning them about the risks of shootings, harassment, telecom fraud, and outrageous medical bills if they visit the US. After growing exponentially every year since 2006, the number of visits to the US from China slowed in 2017 and then declined abruptly in 2018. The US Travel Association (pdf) blamed this on “ongoing trade tensions between the two countries and official statements from Chinese government officials dissuading travel to the US.”

Meanwhile, Australia and China also have a rocky relationship and in 2019, the numbers of Chinese visitors to Australia had started to plateau. In June, Beijing warned its citizens not to travel to Australia.

“I think Australia and the UK are in a very similar situation” when it comes to Chinese tourists, said Sam Huang, a professor of tourism and services marketing at Edith Cowan University in Australia.

Helena Beard, managing director of China Travel Outbound, a UK-based PR and marketing agency specializing in China, believes that tourism from China to the UK is more likely to be affected by the UK’s response to the coronavirus than by geopolitics—although she points out that “good relations [between countries] are extremely important.” While China hasn’t issued a travel warning for the UK, one could be coming if relations continue to worsen.

This would be devastating for the British economy. In 2019, there were 883,073 visits to the UK from China, an increase of 2.7% from the previous year. These visitors stayed an average of 16 nights and spent £1.7 billion ($2.2 billion), according to Visit Britain, the national tourism agency. It’s a growing sector: The number of Chinese nationals with passports (pdf, p. 15) is set to double in the next seven years.

Instead, domestic tourism is on the rise, since it’s too soon to say when the pandemic will end and whether pre-Covid levels of travel will resume. In this increasingly “de-globalized international environment,” Huang believes that will become more necessary anyway.

Microsoft is bringing Edge to Linux developers in October