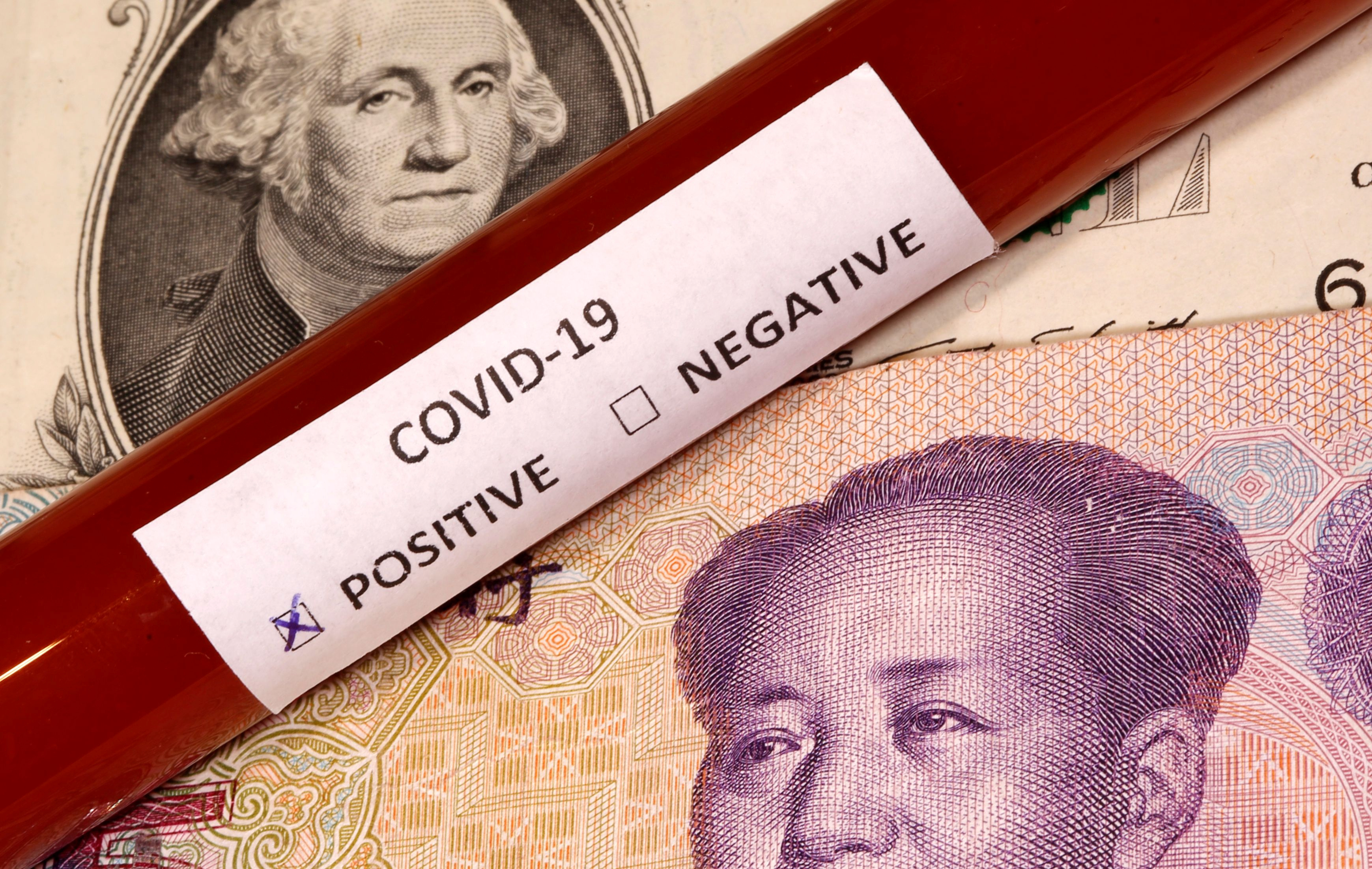 It’s been clear for years there’s little love lost between China and the US, but the coronavirus pandemic is providing fresh opportunities for officials on either side to volley statements that are increasingly slanderous, childish, or even racist.

A new low point came late Monday (March 16) when US president Donald Trump tweeted that US will help industries that are particularly affected by “the Chinese virus.” Although the US president has previously called the coronavirus a “foreign virus,” this is the first time he used phrasing that pointedly draws attention to the outbreak’s geographic origins, something the World Health Organization (WHO) advises against doing to avoid stigmatizing a place or people.

In the early days of the outbreak many people did refer to the illness as the “Wuhan virus,” after the central Chinese city where authorities noticed clusters of cases in December (and a number of Republican lawmakers continue to do so). The virus is officially called SARS-CoV-2 while the disease it causes is called COVID-19.

Trump’s tweet quickly drew criticism from many people including Democratic congressman Ted Lieu. “Asian Americans will likely encounter more discrimination because of your tweet below. Please stop your unnecessary rhetoric. #COVID19 is now an American virus, an Italian virus, a Spanish virus. We all are impacted and we all need to work together,” Lieu tweeted.

As the virus began spreading in Europe and the US, people of Asian origin have reported being ostracized and even being beaten up for wearing a face mask.

China, for its part, has been trying to muddy the waters about the coronavirus’s origins, and sow confusion as the US grapples with—or mishandles—its own outbreak.

Trump’s tweet came the same day US secretary of state Mike Pompeo had what sounds like a prickly phone call with top Chinese diplomat Yang Jiechi. Pompeo expressed “strong US objections” over China’s efforts to “shift blame” for the virus to the US, and told Yang that this was not the time to “spread disinformation and outlandish rumors.” Yang, for his part, conveyed his “strong objections” to US efforts to “slander and smear China’s efforts” to contain the virus, according to CGTN, China’s state-run overseas broadcaster.

The exchange between Pompeo and Yang came in reaction to a series of conspiracy-mongering tweets posted last week by Zhao Lijian, a Chinese foreign ministry spokesperson. Zhao claimed that the virus might have been spread by the US army, which participated in the Military World Games held in Wuhan last October. He also shared articles from Canadian conspiracy site Global Research promoting the theory that the virus originated in the US.

Zhao’s tweets prompted the US to summon Cui Tiankai, China’s envoy in Washington to give him a “very stern representation” of the US government’s stance on this issue, while Cui was “very defensive” on the matter, according to the State Department. China regards the summons as “unreasonable,” said Geng Shuang, another Chinese foreign ministry spokesperson, yesterday. Geng has previously said that he would not comment on his colleague’s tweets, while adding that “the international community has different opinions” as to the origins of the virus.

On Tuesday, in response to Trump’s tweet, Geng said the US should focus on its top priority and “stop finger pointing at China.”

The verbal sparring between China and the US could foreshadow a much larger wave of anti-China sentiment worldwide, say observers.

While China is slowly getting back to work after imposing mandatory quarantines and other stringent measures in late January, the rest of the world is just starting to experience the fear and economic shocks caused by the epidemic. Infection cases and deaths from the virus in other countries surpassed those inside China this week. As the virus becomes personal to more people globally, there could be “increased opprobrium globally” against Beijing for the country’s knee-jerk response of suppressing information about the outbreak in the early days, and its perceived responsibility for what may turn out to be the biggest economic shock in decades, wrote Bill Bishop, the author of the China-focused Sinocism newsletter. That anger could be directed at individuals.

“I am increasingly convinced the anti-Chinese sentiment globally will get quite ugly, far beyond what we are already seeing in some places,” wrote Bishop.