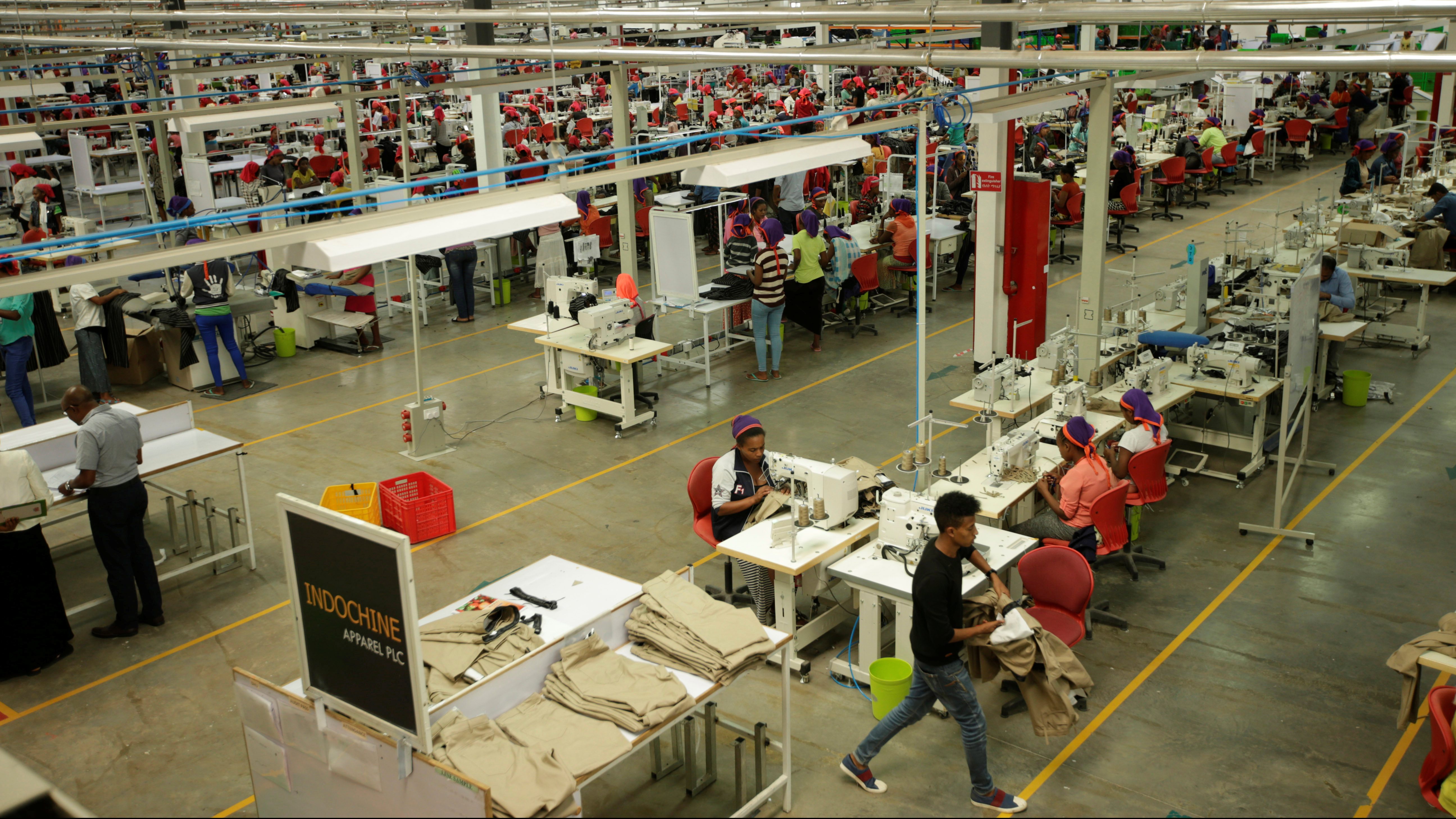 The US has barred Ethiopia, Guinea, and Mali from accessing the African Growth and Opportunity Act (AGOA), a two-decade old agreement which provides African countries with duty-free access to the US market for more than 1,800 products.

The move comes two months after president Joe Biden told Congress that he plans to cut off the three countries from the program over coups and alleged human rights violations, which put them in violation of the program’s eligibility requirements.

In 2019, African countries exported goods worth $8.4 billion (pdf) to the US under AGOA. The agreement, which was enacted in 2000, has helped participating countries develop products for US consumers, grow industries, and create jobs. As an example, the agreement has helped to create a huge textile industry in Ethiopia that exported garments worth $722 million (pdf) to the US duty-free from 2000 to 2020, including to major American fashion labels such as Calvin Klein and Tommy Hilfiger. Mali’s main exports to the US are art and antiques while Guinea’s is aluminum.  The AGOA move will force them to cultivate markets elsewhere.

Thirty-eight countries were eligible for AGOA benefits in 2020.

Why Ethiopia, Mali, and Guinea have been cut off from AGOA

To be eligible for AGOA, countries must establish or make continual progress towards establishing conducive environments for the democracy and human rights. Countries have been removed before–this is the second time Mali has been cut off, after former US president Barack Obama removed it in 2013 over a coup.

Ethiopia has been in the midst of a civil war since November 2020 which has already left thousands of people dead and displaced more than 2 million. In Guinea, military officer Mamady Doumbouya has been running the country as interim minister since October after he led the country’s armed forces in a coup the previous month. And in Mali, Assimi Goïta, also a military officer, has been serving as interim president since May 2021 when he led the army to a coup.

The removal of the three countries from the AGOA program and the tensions in the countries threaten economy-driving industries which employ thousands, and will likely rattle investors. Already, the global clothing company PVH Corp, which includes brands such as Tommy Hilfiger and True & Co., has said it is closing its manufacturing facility in Ethiopia due to the crisis in the country. PHV Corp, which together with other American companies entered Ethiopia because of the Ethiopian government’s drive to build industrial parks to make apparel and footwear for export, announced its decision two weeks after Biden’s November statement.