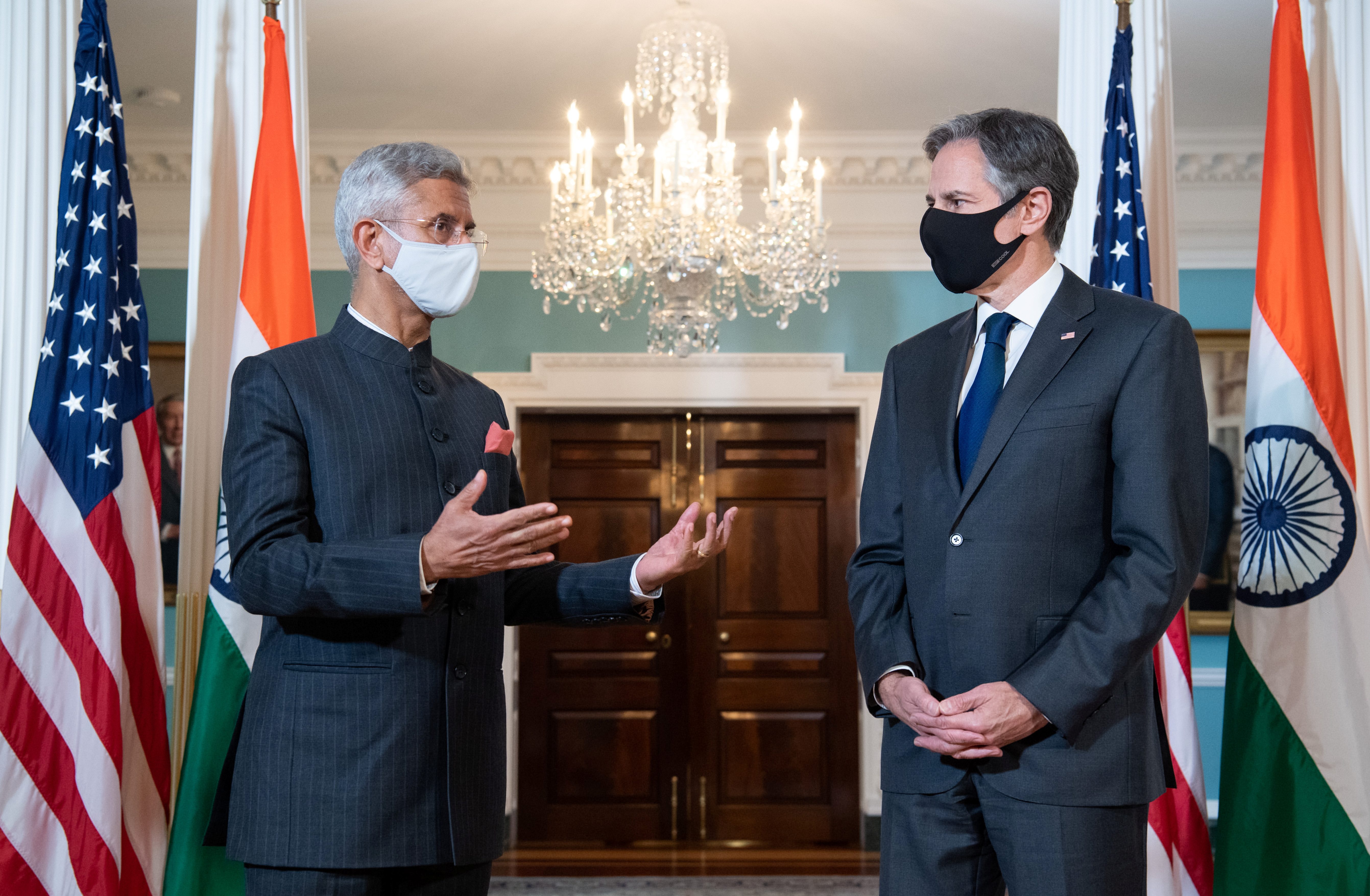 The US government sees India as a promising investment hub—but with caveats.

The US State Department released a detailed report on July 21 about how it sees the business environment in India. Even as it noted India’s measures to liberalise foreign direct investments (FDIs), it maintained that the country “remains a challenging place to do business.” because of its protectionist policies.

“New protectionist measures, including increased tariffs, procurement rules that limit competitive choices, sanitary and phytosanitary measures not based on science, and Indian-specific standards not aligned with international standards, effectively closed off producers from global supply chains and restricted the expansion in bilateral trade,” the July 21 note said. The State Department added that the US government continued to urge its Indian counterpart to reduce barriers to investment and bureaucratic hurdles.

The challenges, the report said, existed despite a slew of recent regulatory measures in India, “including new labor codes and landmark agricultural sector reforms,” which it felt would help the country attract private and foreign direct investment.

The Narendra Modi government has taken special pride in India’s improving rank on the Ease of Doing Business index, which is something the State Department’s report also highlights. As of 2019, India’s rank was 63rd out of 190 countries.

Despite the Invest India programme, which regulates all foreign investment with a view to make it smoother, the US government feels that these processes can be non-transparent.

Issues with transparency and framing regulation

The US considers India an important trade partner in the region, an emerging market with great investment potential. As of 2019, US investments in India amounted to $45.9 billion, an increase of over 8% from the previous year.

“Some government policies are written in a way that can be discriminatory to foreign investors or favor domestic industry.”

While the report lauded India’s attempts to open up FDIs, especially in the fiscal budget of 2021, it said that such measures often came with conditions that made the overall investment environment somewhat hostile. “Some government policies are written in a way that can be discriminatory to foreign investors or favor domestic industry,” the note said.

The State Department cited the example of the Modi government’s liberalised FDI policy for the insurance sector in 2021. While it welcomed the higher threshold for foreign investments—up to 74% now—it added that this change in regulation came with the condition of “Indian control and management.”

It also said that while India followed a detailed process while formulating rules—via government authorities, cabinet approvals, and sometimes even parliamentary debates—some were announced without any “consultative process.”

The report took particular note of the “equalisation levy,” a tax that the Indian government announced in 2016 and then modified in 2020 to expand its scope. The equalisation levy essentially taxes non-resident foreign digital businesses transacting with Indian-owned businesses in the country. It is meant to level the playing field for domestic businesses. The State Department said that this levy was introduced without “prior notification or an opportunity for public comment.”

It had similar observations for India’s central bank and securities regulator. “The Securities and Exchange Bureau of India (SEBI) enforces corporate governance standards and is well-regarded by foreign institutional investors. The RBI, which regulates the Indian banking sector, is also held in high regard,” it said. “Some Indian regulators, including SEBI and the RBI, engage with industry stakeholders through periods of public comment, but the practice is not consistent across the government.”

A section of the report is dedicated to the Indian central bank’s rules for foreign financial institutions locally storing data of Indian investors and entities. It noted that this regulation was brought in without proper consultation and despite repeated requests from the US industry and officials not to include banks and financial institutions under its ambit.

“[The] RBI policy overwhelmingly and disproportionately has affected US banks and investors, who depend on the free flow of data to both achieve economies of scale and to protect customers by providing global real-time monitoring and analysis of fraud trends and cybersecurity,” it wrote.

India’s policy change has already impacted American Express, Citibank, and Mastercard, who have been disallowed from issuing new cards in the country because they did not comply in time with data localisation norms.

It also raised concerns about the data protection bill, which the State Government felt would greatly impact IT exports. “In the current draft no clear criteria for the classification of “critical personal data” has been included. The PDPB [personal data protection bill] also would grant wide authority for a newly created Data Protection Authority to define terms, develop regulations, or otherwise provide specifics on key aspects of the bill after it becomes a law,” it warned.

Added to this, it also flagged India’s new IT rules, which have wide-ranging ramifications for digital businesses in India. “Reports on Non-Personal Data and the implementation of a New Information Technology Rule 2021 with Intermediary Guidelines and Digital Media Ethics Code added further uncertainty to how existing rules will interact with the PDPB and how non-personal data will be handled,” the report said.