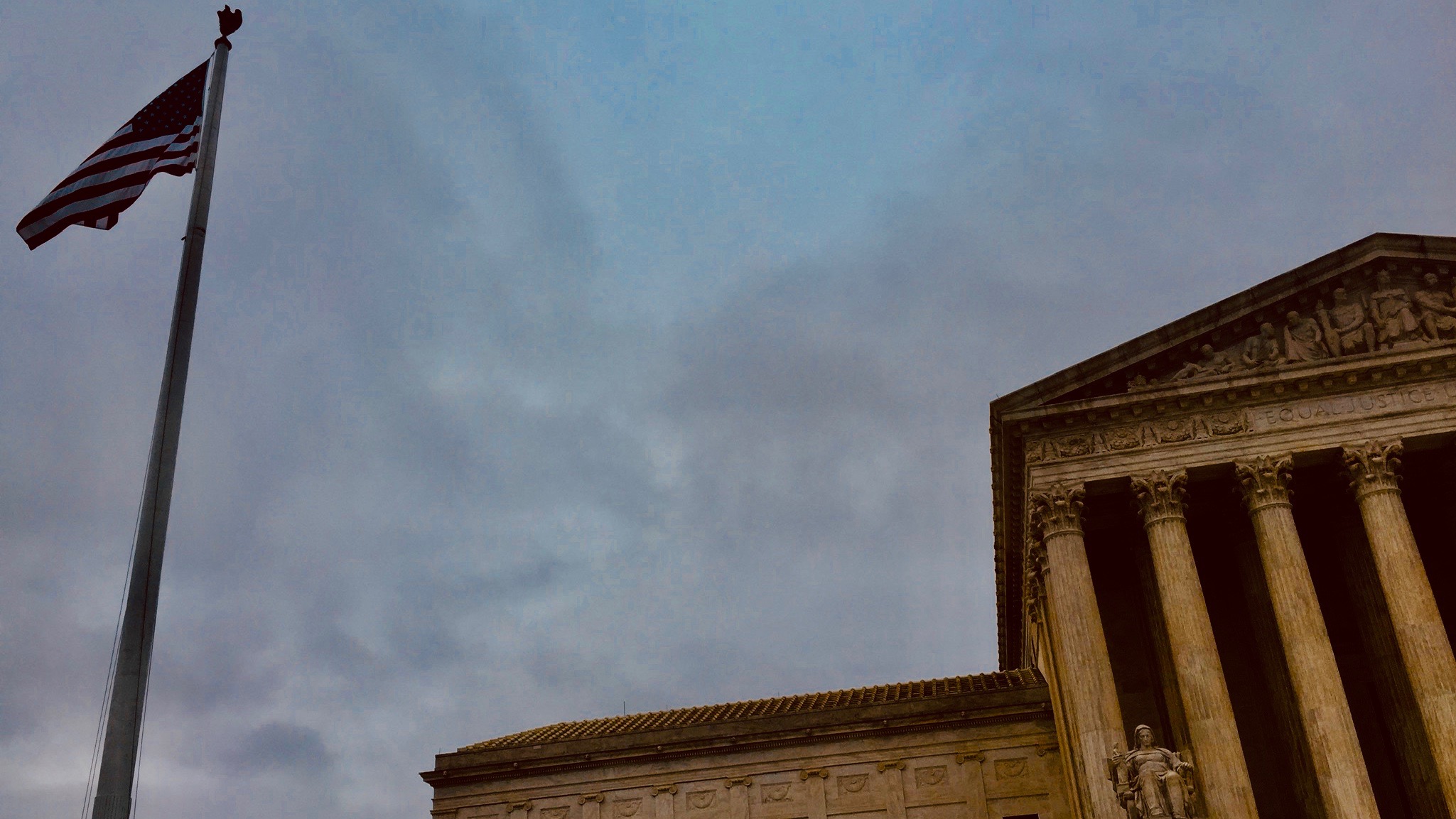 US Supreme Court justice Neil Gorsuch today delivered a statement on the bench’s unanimous decision in Rodriguez v. Federal Deposit Insurance Corporation (FDIC). It’s a strange case about what he calls “a curious corner of the law.”

The matter stems from a dispute between two affiliated corporations about the allocation of their $4 million return on consolidated taxes. But the question before the court wasn’t who gets the money.

Rather, it was about the Bob Richards rule, which only some courts follow and isn’t written into any congressionally-approved statute. It determines how a consolidated corporate tax refund is distributed in bankruptcy cases.

Bob Richards comes to be

The rule at issue stems from a 1973 Ninth Circuit court of appeals case, In re Bob Richards Chrysler-Plymouth Corp., about the bankruptcy of a car dealership and a disputed tax refund. It states that, absent an explicit agreement otherwise, when a parent corporation gets a refund on behalf of its various subsidiaries, the money presumptively belongs to the company whose losses gave rise to it.

The Tenth Circuit court of appeals applied Bob Richards in a dispute between the FDIC—as receiver for a bank—and the bank’s parent corporation’s bankruptcy trustee, ultimately finding for the FDIC. The justices agreed to review its spotty use and resolve a circuit court split.

“Should federal courts rely on state law, together with any applicable federal rules, or should they devise their own federal common law test? To ask the question is nearly to answer it,” Gorsuch writes. “The cases in which federal courts may engage in common lawmaking are few and far between. And this is one of the areas that lie between.”

At the oral arguments in December, Bob Richards had no advocates—not even the respondent FDIC, which benefited from it and wanted it affirmed theoretically. That made for a laughable hearing, except when it caused justice Elena Kagan to express dismay that there was no one to defend the rule and regret that no friend of the court was appointed to stand up for the sad, abandoned position.

Petitioner’s counsel, on the other hand, argued that the case had “massive economic implications” for businesses and creditors. He urged the justices to clear up confusion about Bob Richards, allowing financial advisors to provide clear guidance nationwide about applicable laws.

And now he has what he wanted. That hearing apparently sounded the rule’s death knell.

“We took this case to…decide Bob Richards’ fate. We now hold—unanimously—that Bob Richards must go,” Gorsuch declared this morning, his deep voice betraying a hint of delight at his own amusing writing.

Kagan and justice Brett Kavanaugh couldn’t help grinning, too, seeming to beam approval across the room at their colleague. So much for that pesky rule!

In the high court’s view, federal courts overstep when they apply common law rules without some special federal interest at stake. Because Article I of the Constitution gives Congress legislative power, and the 10th Amendment leaves most regulatory authority to states, the federal judiciary must tread very carefully in lawmaking territory, Gorsuch warned.

He accused lower courts that apply Bob Richards of “making the mistake of moving too quickly past important threshold questions at the heart of our separation of powers.” Thus, they fail to respect the “proper allocation of lawmaking authority” among Congress, states, and courts.

Gorsuch concluded, no longer sounding at all amused. “Bob Richards, we hold, supplies no appropriate rule of decision, only a cautionary tale about the limits of federal common lawmaking.”