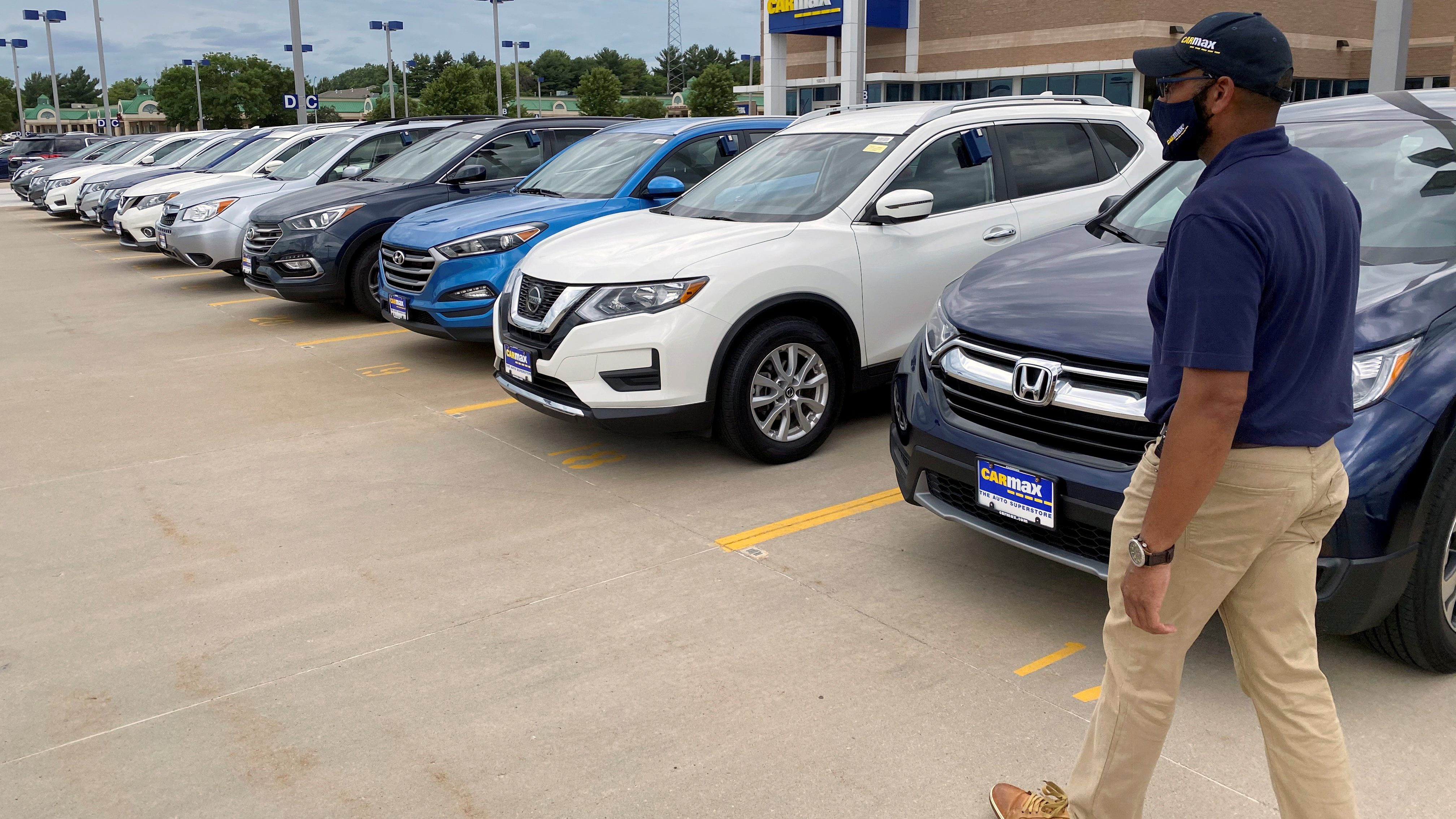 The US consumer price index rose 0.5% in July—the lowest such month-on-month rise since February, according to new data released by the Bureau of Labor Statistics. The tempered rate of inflation, which should allay the market’s fears of an overheated economy, owed a lot to a slowdown in the prices of used cars, which had galloped upwards in the spring and early summer.

The price index for used vehicles rose 0.2% in July, after having risen at least 7.3% in each of the previous three months. The category was one of the few, along with hotel rooms and airfares, that drove recent inflation, the economist Paul Krugman pointed out on Twitter. “Combined, these three sectors account for…more than 1/2 [half] of inflation over the past three months,” Krugman wrote. In May, in fact, a full third of the overall price rise was due to the surge in used car prices.

The reasons for the hectic pace set by used cars for the past three months can all be traced to the pandemic. A temporary slowdown in production and a shortage of computer chips shrank the supply of new cars on the market. At the same time, as the economy reopened, Americans started wanting to travel more, and to spend some of the money they’d saved during pandemic lockdowns.

Some of these bottlenecks still persist. BMW, Volkswagen, Ford, and Jaguar Land Rover have all signaled that chip shortages continue. New car prices rose 1.7% month on month in July, the first time they’ve increased more than prices for used cars.

Year on year, the used-car index spike is still starkly visible. It rose 41.7% compared to July 2020, more than any other listed commodity in the BLS release except gasoline. But that also reflects how prices across the economy in 2020 had been unnaturally depressed by the pandemic.