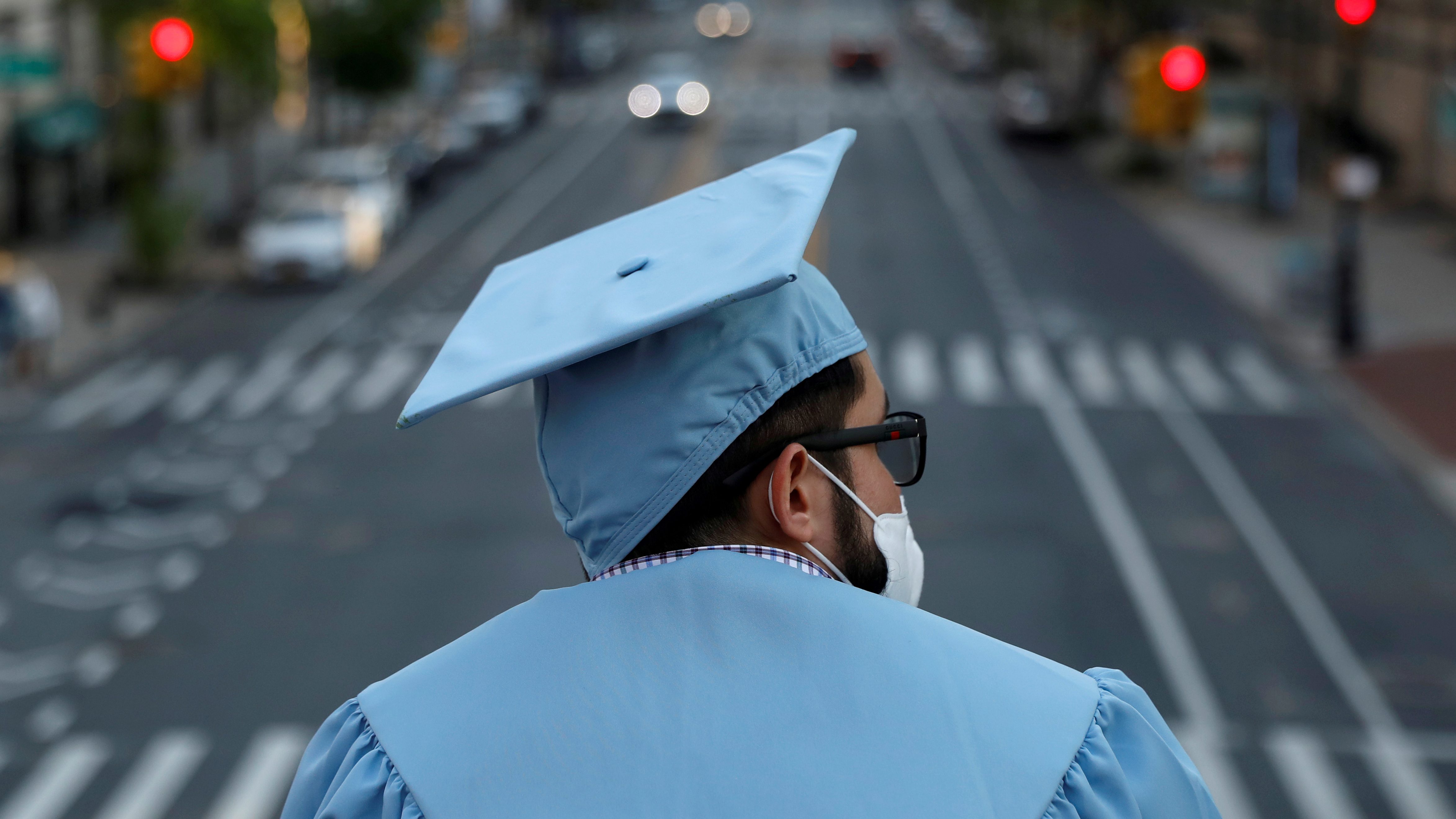 The US will not, after all, deny visas to international students at US universities forced to take online classes as a preventive measure against Covid-19.

The Department of Homeland Security (DHS) reversed the guidance issued July 6, which required foreign students must take live, in-person classes in order to stay in the country. Students of universities that moved all classes online due to Covid-19 would have to transfer to another university, or leave the country.

The administration was sued by nine universities, including MIT  and Harvard, who represent a higher education industry at risk of losing as much as $45 billion in tuition and fees from foreign students. Yesterday, the DHS backed down and dropped the guidance—before it even appeared in front of a court.

It is quite the about-face—and as such, a most unsurprising development. Ever since US president Donald Trump was inaugurated, the administration’s approach to immigration has followed a specific pattern: Big announcements are made, many threatening outrage-generating policies, but then the White House backs down, often by simply dropping any mention of the policy.

This was the case, for instance, of the treat of ending the green card lottery in 2017, of a mass deportation of undocumented immigrants in June 2019, or of a complete ban to all immigration earlier this year.

In 2020 alone, the administration has proposed:

Threats, especially outrageous ones, are a big component of Trump’s modus operandi, and immigration threats especially so. They serve two purposes: One is to remind the supporters of the president’s xenophobic platform that he hasn’t lost focus; the second is to actually make progress on that platform.

By daring to propose shocking policies, often ripe for challenges in court, the administration also sets the stages for less outrageous, incremental changes. Those do get introduced, often with much less fanfare, and advance the anti-immigration agenda.

For instance, the White House did not mandate a full ban on immigration, but it did suspend green cards for two months—and then renewed the suspension when the term was up—and did eventually suspend some work visa programs till the end of the year.

Colleges were able to dissuade the administration this time, but the proposed policy has surely introduced an element of doubt in the reliability of student visa, which might have longer-term consequences in the US appeal as a destination for foreigners.