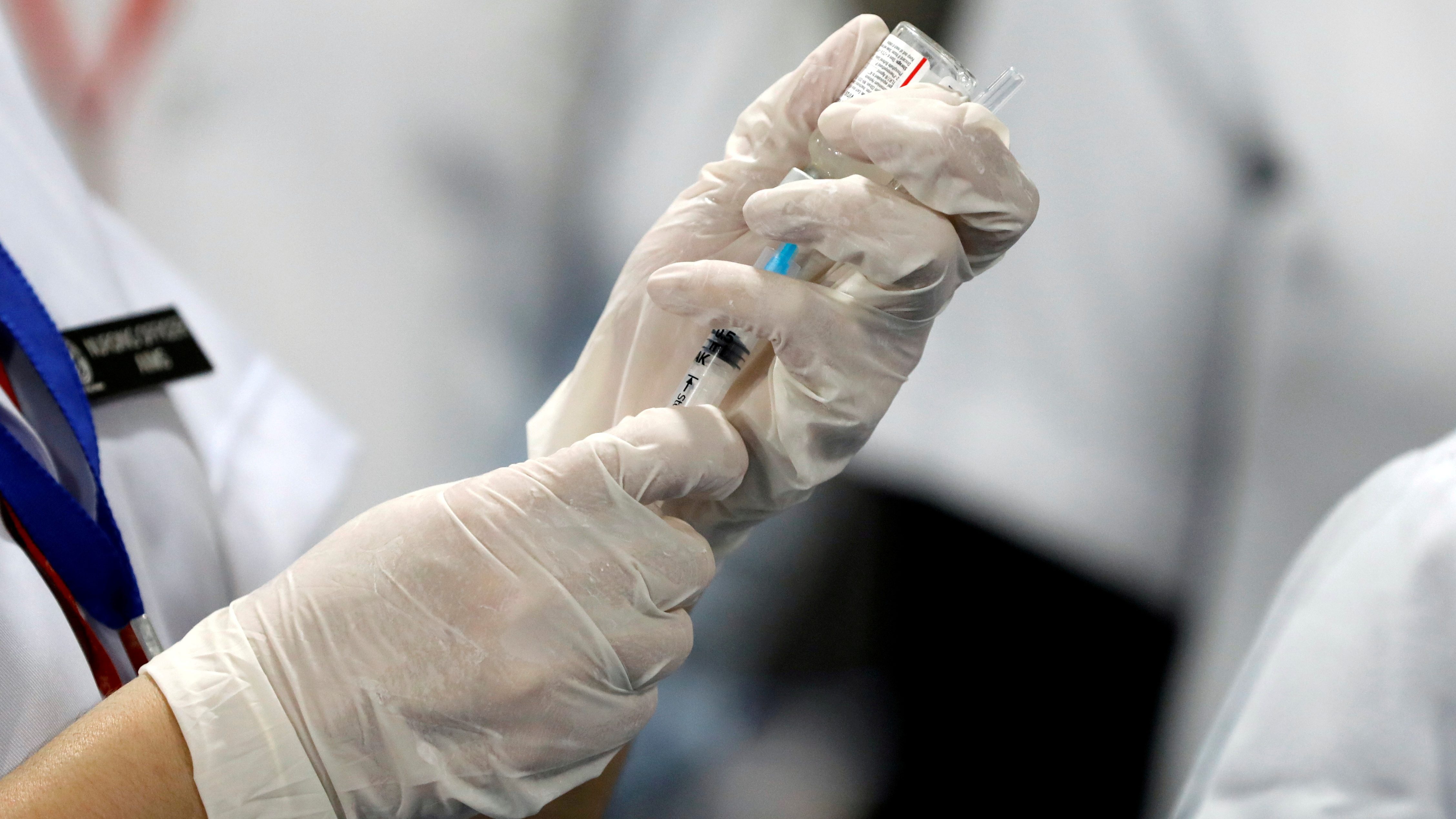 The World Health Organization (WHO) has granted emergency use listing (EUL) to Covaxin, India’s homegrown covid-19 vaccine. The inactivated virus vaccine was developed by Bharat Biotech in partnership with the government-administered Indian Council for Medical Research.

The Hyderabad-based company had applied for the EUL on May 24 and began submitting rolling data on safety and efficacy on July 6.

Since then, the WHO has met several times, most recently on Oct. 26, and regularly sought more data. The final approval has come after a meeting of the global health body’s technical advisory group today (Nov. 3) following a thorough risk-benefit analysis of adding Covaxin to the global vaccine basket.

A WHO approval has at least two immediate benefits. First, being on the EUL is that the India-developed vaccine can participate in the Covax initiative. Bharat Biotech is eligible to be enlisted as a supplier for the global vaccine-sharing initiative, which will allow India to donate and sell doses across the world.

The second is international travel.

Can those who took Covaxin travel to the US?

WHO’s EUL approval will allow those who got the Covaxin shot to travel to countries that accept WHO-approved vaccines. Before Covaxin’s approval, only those who received Covishield, the AstraZeneca vaccine, in India had that option. Only a handful of countries such as Australia and Mauritius had recognised Covaxin for international travel.

The EUL also comes well in time as the US opens its borders to international travellers. From Nov. 8, those vaccinated with WHO-approved vaccines will be able to travel to the US, which includes Indians and those from low- and middle-income countries who got the Covaxin shots donated by the Indian government.