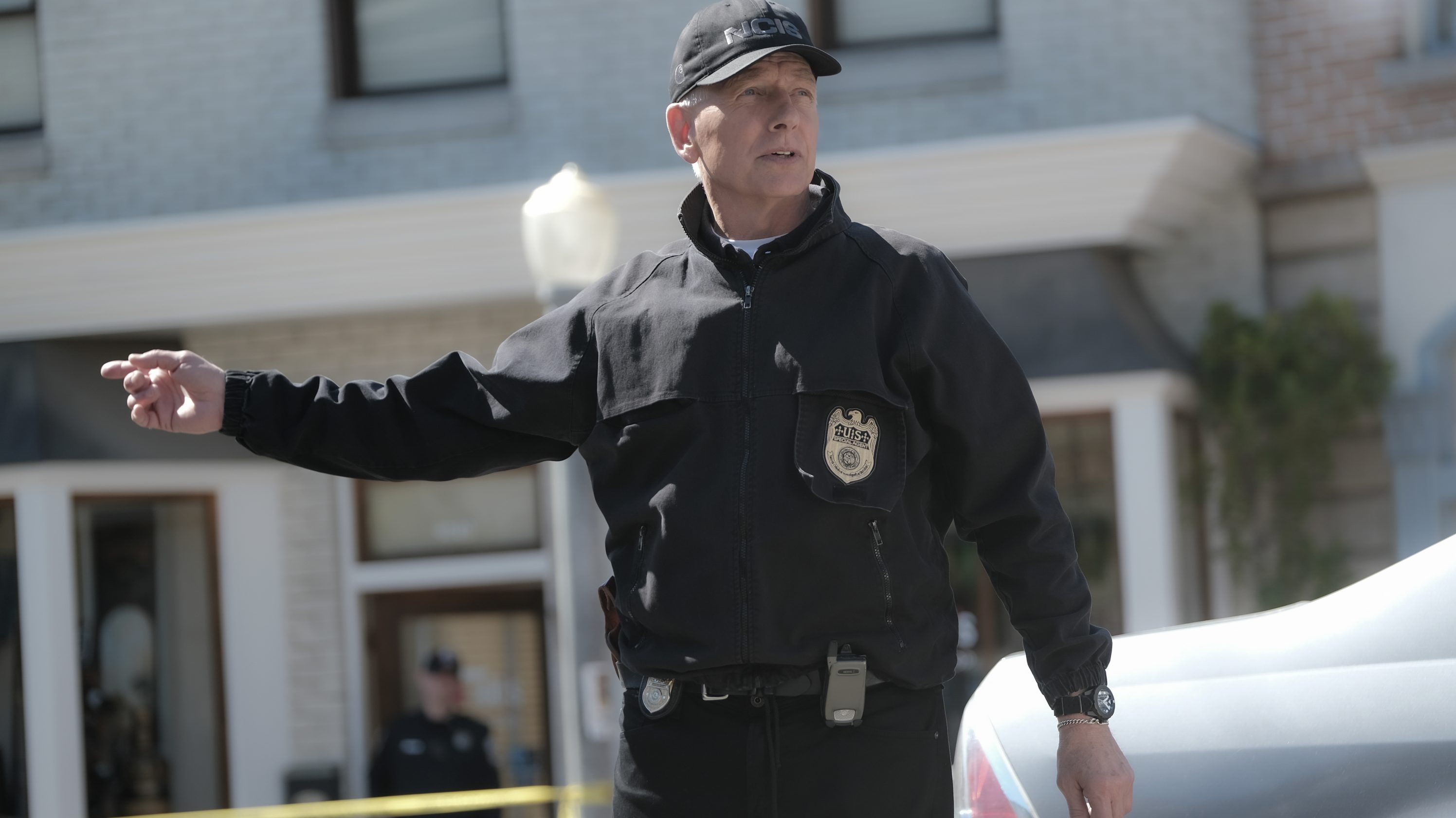 CBS is not going to stop until CSI or NCIS has invaded every US state.

The network is developing a fourth series in its NCIS franchise, Deadline reported on Feb. 16—this one set in Hawaii. The original NCIS, which debuted on CBS in 2003 and was itself a spinoff of the legal drama JAG, follows a team of agents in the US Naval Criminal Investigative Service in Washington, DC. One of the most popular—and longest-running—shows of all time, it has spawned two spinoffs of its own: NCIS: Los Angeles and NCIS: New Orleans, which launched in 2009 and 2014, respectively.

If you’re having trouble keeping up, here’s a handy chart of the CSI and NCIS cinematic universes:

For awhile, investing so heavily in these franchises made sense for CBS. NCIS was and continues to be one of the most-watched series on American television. Last year, in its 17th season, NCIS accounted for 10 of the 100 most-watched US TV broadcasts of the year. On average, its episodes were each seen by 10.5 million viewers—a huge number in this era of cord-cutting and streaming dominance.

CSI was also immensely popular, regularly bringing in more than 20 million viewers per episode in its heyday in the mid-2000s. It stood to reason that spinoffs of both of these franchises would perform similarly well.

That was true—initially. CSI: NY and CSI: Miami were both successful, neither dropping below 10 million average viewers across their entire lifespans. NCIS: Los Angeles and NCIS: New Orleans, meanwhile, were each among the most popular shows on TV within the first few years of airing.

But more recent returns suggest the appetite for these franchises might finally be hitting its limit. CSI: Cyber was panned by critics and largely rejected by audiences. CBS canceled the spinoff after just two seasons. And while the two NCIS spinoffs started off hot, they have both trailed off considerably. The current seasons of Los Angeles and New Orleans, respectively, are averaging only about 6 million and 5 million viewers per episode. CBS announced yesterday that this season of New Orleans—its seventh—will be the last.

While it’s true that virtually all TV ratings are down due to cord-cutting and the pandemic, these numbers still don’t suggest a need for more spinoffs. It’s unclear if audiences even want more: The most recent evidence reveals franchises in decline. Reinvesting in them now is a far riskier bet than it was a decade ago.

According to the Hollywood Reporter, the timing of these new spinoffs may be an attempt to drum up interest in the franchises ahead of the launch of Paramount+, a rebranded version of ViacomCBS’s streaming service, CBS All Access.

But while NCIS and CSI are both valuable intellectual property (they each make money from syndication and international broadcast rights, in addition to attracting advertisers), they are not necessarily selling points for younger streaming viewers. CBS, more than any other network, relies on police procedurals to captivate its aging audience, making each new NCIS or CSI a lost opportunity to invest in future viewers. They draw resources away from developing a more original potential hit, like Evil, a supernatural drama that debuted in 2019 to critical acclaim.

The network just can’t quit its two cornerstone franchises. Viewers, however, eventually will.