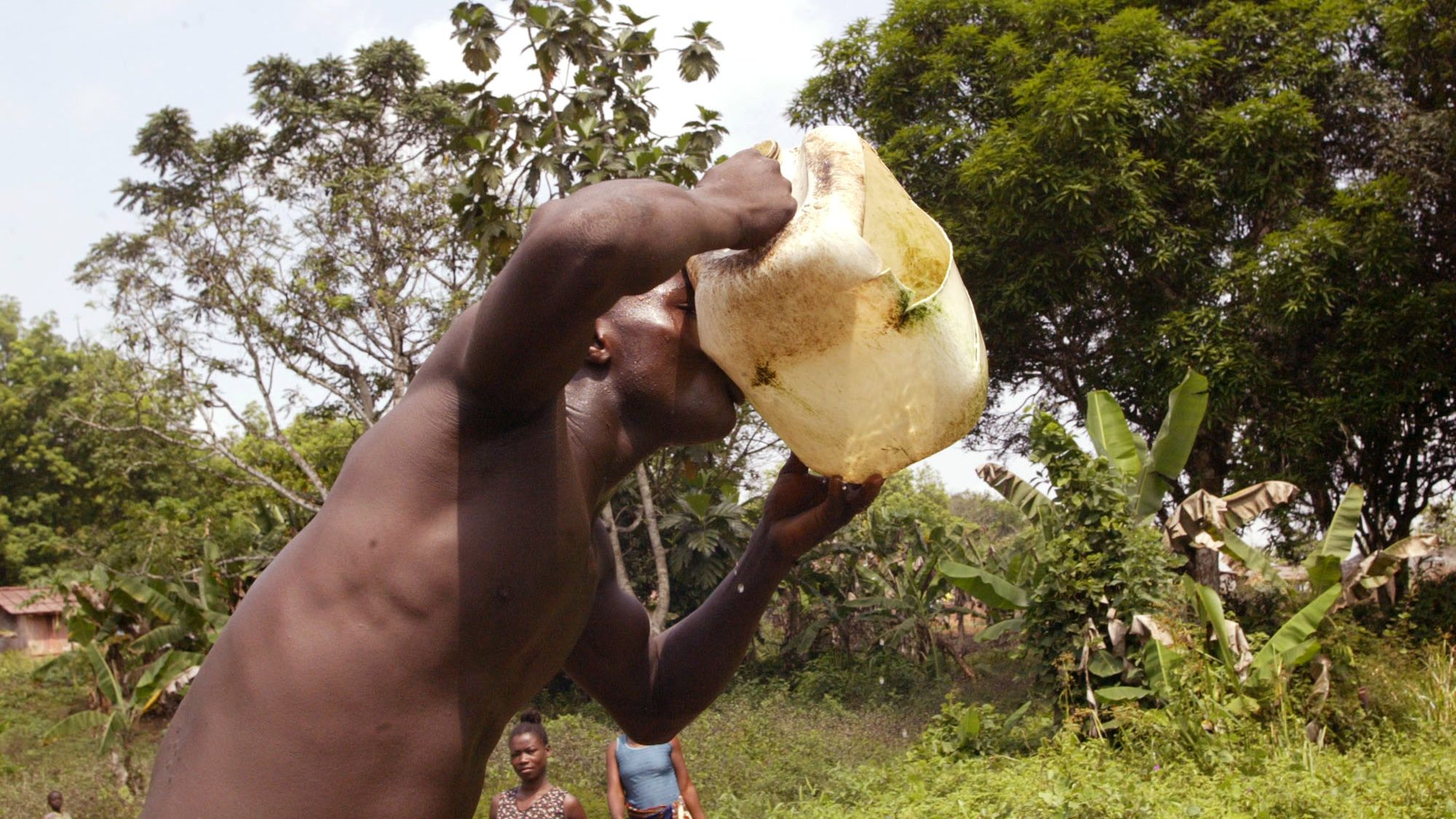 Firestone Liberia, the world’s largest rubber plantation owned by global tire giant Bridgestone, is alleged to have allowed the continuing release of harmful wastes into a river in Liberia, 15 years after it was first alleged of the same abuse.

Though the initial allegations in 2005 had prompted Firestone to take steps to address the issues, a report released this month by Mighty Earth, an environmental campaign group, claims very little had changed and accuses Firestone Liberia  of corporate negligence.

In the report, which follows a March 2019 investigation, communities along Farmington River and close to the Firestone rubber processing factory have continued to complain and report contamination of their rivers, creeks and wells due to effluent discharged from Firestone’s factory.

Local fishermen have complained of the absence of fish in the river during the dry season. The locals also say there are strong ammonia smells from the river that sometimes gets so bad that it makes people’s eyes sting. These latest complaints are similar to claims lodged between 2005 and 2010 by the same communities.

Firestone regularly reports on the status of its EMP Environmental Management Plan (EMP) and the company was reported to have conducted soil and water testing, according to Mighty Earth based on its reported interactions with Liberia’s Environmental protection Agency (EPA) in March 2019.

But the report goes on to say Liberia’s EPA cleared Firestone of the allegations even though the government agency had previously acknowledged it was unable to regularly monitor Firestone activities due to a lack of funding.

Mighty Earth concluded that it is “unclear” how Firestone Liberia has dealt with addressing the environmental issues since 2010. The activist group is calling for a clean up must be carried out. “Bridgestone must urgently clean up all the insufficiently treated effluent that has been discharged into local water sources near its Firestone rubber plantation in Liberia,” says senior advisor Alex Wijeratna.

The first allegation of environmental right abuse in the plantation was made in the report, “Firestone: The Mark of Modern Slavery” released in 2005 by the Save My Future (SAMFU) Foundation, a non-governmental organization. The report contained complaints by Owensgrove, a community along the river that some of its members were getting sick and dying which they believed was as a result of pollution in the Farmington River.

There were also allegations of child labour and the exploitation of workers. In 2006 a test of the water from the river showed a high level of ammonia and organic waste. Firestone was reported to have admitted to the allegation of environmental right abuse in the Environmental Management Plan (EMP) it proposed in March 2007.

Firestone Liberia claimed at the time to have “completed and was operating a new state-of-the-art multi-million-dollar water treatment facility in 2008,”. It would be its first wastewater treatment facility, 82 years after it was established. Yet in 2009, another complaint came from residents of Kpanyah town that they were getting skin rashes from using water from the creeks. This led to a water test of the river in Ninpu and Vah Creeks by a team of government officials, Firestone representatives and residents.

The test confirmed a high level of orthophosphate above the recommended levels required for potable water supply and the maintenance of the aquatic ecosystems. Firestone said it believed it fully complied with environmental law and its wastewater was not harmful to health.

Bridgestone refuted the claims made by Mighty Earth saying the report “contains wholly inaccurate and sensationalist allegations and false narratives”. The statement by Bridgestone Americas  director of communications says, “Firestone Liberia stopped the discharge of wastewater into the Farmington River in 2008, and started using a bioaccumulation wetland water treatment system”.  Firestone Liberia said it is unaware of any health-related incidents arising from the river and said it has not been alerted of such problems by the Liberian authorities.

Firestone Liberia was established in 1923 after it acquired the exclusive right to 1 million acres (currently some 118,990 acres)—roughly 4% of Liberia—for a 6 cents per acre for 99 years. It is the country’s largest private employer and has provided significant tax revenue to the Liberian government but the history of Firestone Liberia is fraught with controversy.

The company was accused of using forced labour in 1930 and it paid taxes to the war criminal, Charles Taylor who was then a warlord in 1993 during the Liberia civil war. The company has also been accused of “modern slavery” by paying tappers $3.19 a day to tap about 1,125 trees in 2005.

America’s emergency stockpile is almost empty. Nobody knows what happens next.

“We’re gonna find out”: Amid coronavirus crisis, Trump admits New York may not have ventilators it needs