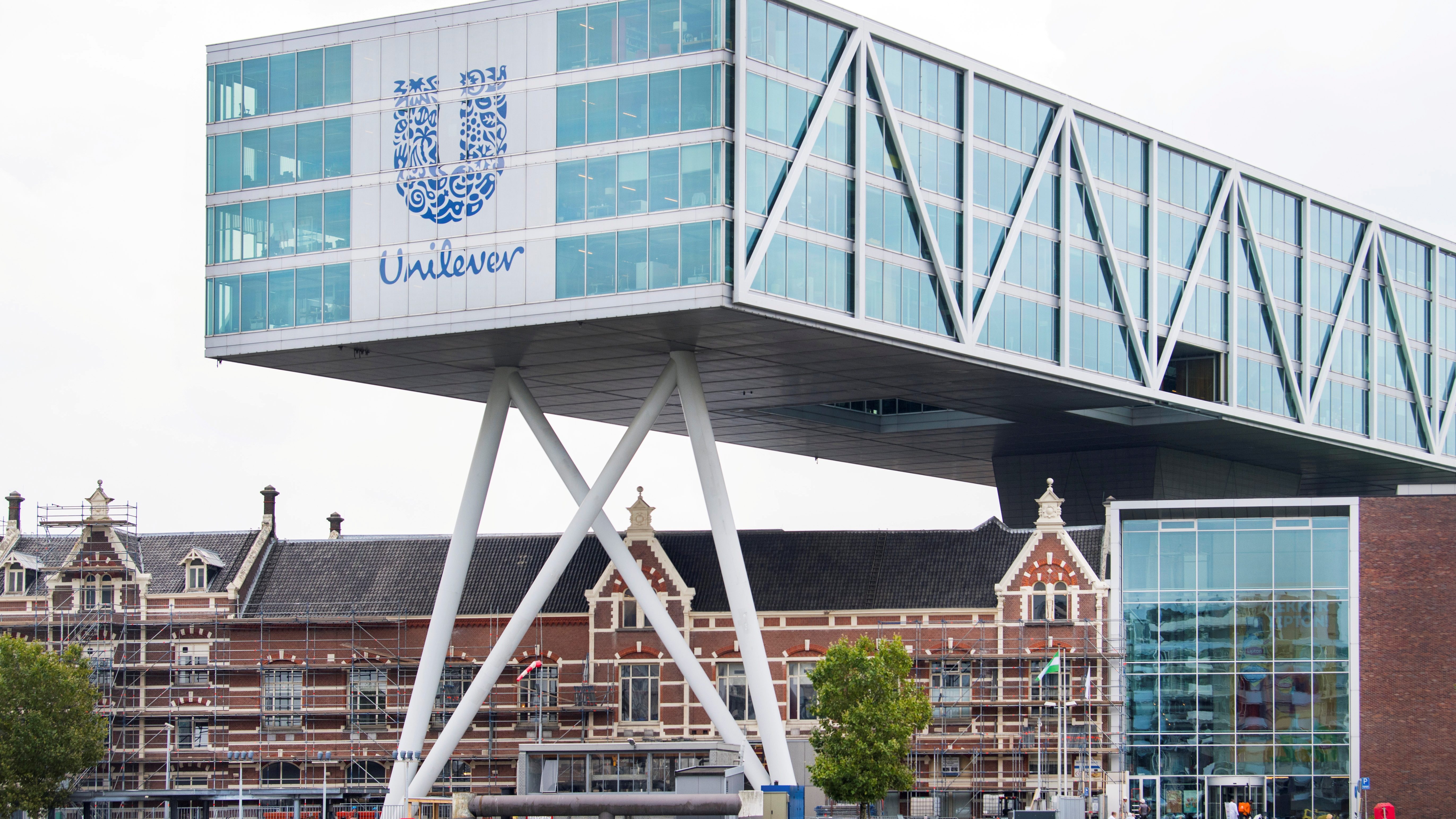 Companies won’t be able to hide their carbon footprints much longer.

In one of the more surprising announcements at COP26, Rishi Sunak, the UK chancellor of the exchequer, said regulators are working on rules that will require most large public companies to disclose their carbon footprint and their strategy for bringing it to zero. His counterparts in the US Security and Exchange Commission are already working on a similar plan.

The idea is to provide more legal rigor to a process—measuring emissions, disclosing them, and taking the first steps to eliminate them—that today remains voluntary and mostly ad-hoc. Financial institutions and investors are setting their own decarbonization targets and looking to move capital away from carbon-heavy businesses. To do that, they need better data about the carbon footprints of companies. Net-zero planning is a booming business for consultants, and over the last year, shareholders have become much more demanding of this kind of data, says Thomas Lingard, global climate and environment director for Unilever.

“This isn’t a ‘do-the-right-thing’ exercise, it’s material information that ought to be available to investors,” Lingard says. “If a company is saying it hasn’t really thought about climate change and environmental risk, investors have to question whether that company is really thinking about the future. So climate reporting is a proxy measure for how well-governed a company is.”

By that measure, and while legally binding climate disclosure remains on the horizon, Lingard’s company is ahead of the pack. Unilever was among a relatively small number of companies to receive a top rating in the latest report from the Carbon Disclosure Project, a UK nonprofit that acts as a gold-standard clearinghouse for corporate climate data.

CDP, working on behalf of a group of 590 institutional investors with $110 trillion in assets, administers a comprehensive evaluation that scores companies on how well they monitor and disclose their emissions, and whether they are making progress toward credible decarbonization targets. To score an “A,” companies must have science-based net zero targets, disclose their emissions and have those audited by a third party, and provide proof of year-over-year progress on reducing emissions and increasing the use of renewable energy. Companies that score an A on the CDP evaluation can be fairly described as having industry-leading climate strategies.

In its latest summary of company disclosures, published Dec. 7, CDP reported that in 2021, about 13,000 companies globally disclosed some form of climate data and strategy. That group represents 64% of global market capitalization, according to CDP. But just 1.5% of those—200 companies—scored an A.

The list, included in full below, includes companies in just about every sector, from utilities to pharmaceuticals to banks, with representatives from every continent.

Many companies have still not disclosed their carbon footprint

The CDP ranking also includes about 4,000 companies that received an “F” rating, meaning the company hasn’t disclosed climate data to CDP in spite of the group’s request to do so. That list includes most oil and gas companies, including Chevron and Exxon Mobil, as well as a number of airports and airlines, steel producers, and automakers like Volvo and Kia, and many more.

Disclosure to CDP is voluntary; not disclosing doesn’t necessarily mean the company is a laggard on climate action. But given that CDP is the most credible global forum for climate disclosures, and given the heft of investors that back it, not disclosing runs the risk of shutting off potential investment streams, Lingard says.

“When you get the letter from CDP, it’s a brave company that ignores it,” he said.

One key element of corporate activity that is left out of the CDP process is lobbying activity. A company could still receive an “A” rating even if it spends heavily to oppose climate policy. That’s a major problem, said Thomas O’Neill, founder of Universal Owner, a London research group that studies climate action in the financial sector. O’Neill previously worked for CDP, and left in part over frustration over the group’s handling of corporate lobbying. Ford Motor Company, for example, made the A-list despite a track record of lobbying against higher fuel efficiency standards.

“The A list this year looks more legitimate from a climate perspective because some of them are now actually transitioning their business models,” O’Neill said. “However, I remain concerned about some A-listers due to their anti-climate policy lobbying.”