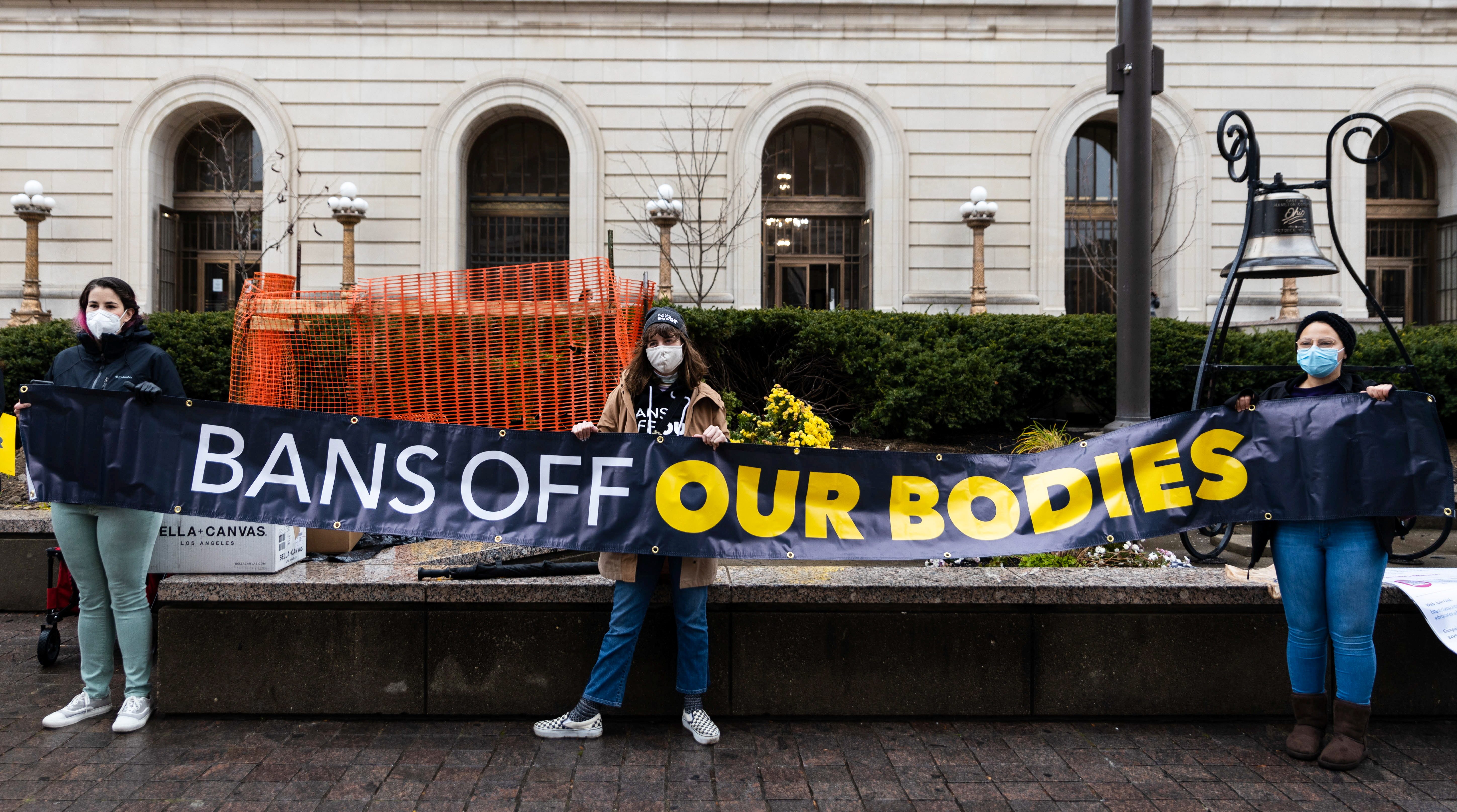 Last week, the US Supreme Court heard arguments on Dobbs v. Jackson’s Women’s Health, which challenges a Mississippi law that bans abortion after 15 weeks. Based on the questions and comments on the justices, it appears likely that the court will uphold the law.

The ban is at odds with the court precedents protecting abortion rights, most notably 1973’s Roe v. Wade, which alongside subsequent decisions such as 1992’s Planned Parenthood v. Casey, establish that women have a right to terminate an unwanted pregnancy until the fetus reaches viability, which means it would be able to survive outside the mother’s body. As part of its petition, Mississippi has also asked that the court overturns Roe and Casey.

In what states would abortion become illegal?

Should Roe and Casey be overturned, the right to abortion would be regulated by each state independently, and to whichever extent the state deems necessary.

In about half the states—northeastern states, the West Coast, Colorado, New Mexico, Kansas, Minnesota, Alaska, and Iowa—abortion would likely continue to be legal, at least until new laws are passed to curtail the rights. These are states with laws protecting abortion rights, or where this is no current push to ban abortion. But there are as many as 26 states where the right to abortion would cease immediately.

Specifically, according to the Guttmacher Institute, a nonprofit researching reproductive health policies, 21 states—Alabama, Arizona, Arkansas, Georgia, Idaho, Iowa, Kentucky, Louisiana, Michigan, Mississippi, Missouri, North Dakota, Ohio, Oklahoma, South Carolina, South Dakota, Tennessee, Texas, Utah, West Virginia, and Wisconsin—have some regulations that would go into effect as soon as the precedent is overturned, blocking abortion access. These laws are a combination of pre-Roe laws that haven’t been removed, new laws that would be quickly passed as soon as the precedent is overturned, and state constitutional provisions that ban the protection of abortion rights.

In some cases, these laws would ban all or nearly all abortions, while in other cases they would allow it until the eighth week—a term that hardly gives a woman enough time to discover she is pregnant and arrange to have a procedure.

Another five states—Florida, Indiana, Montana, Nebraska, Wyoming—have been trying to ban abortion as recently as this year, and are expected to put forth new bills to do so should Roe and Casey be overturned.

A few other states, such as Kentucky, have shown hostility toward abortion in the past, but Guttmacher’s analysts believe they are not likely to inact laws to ban it in the short term.