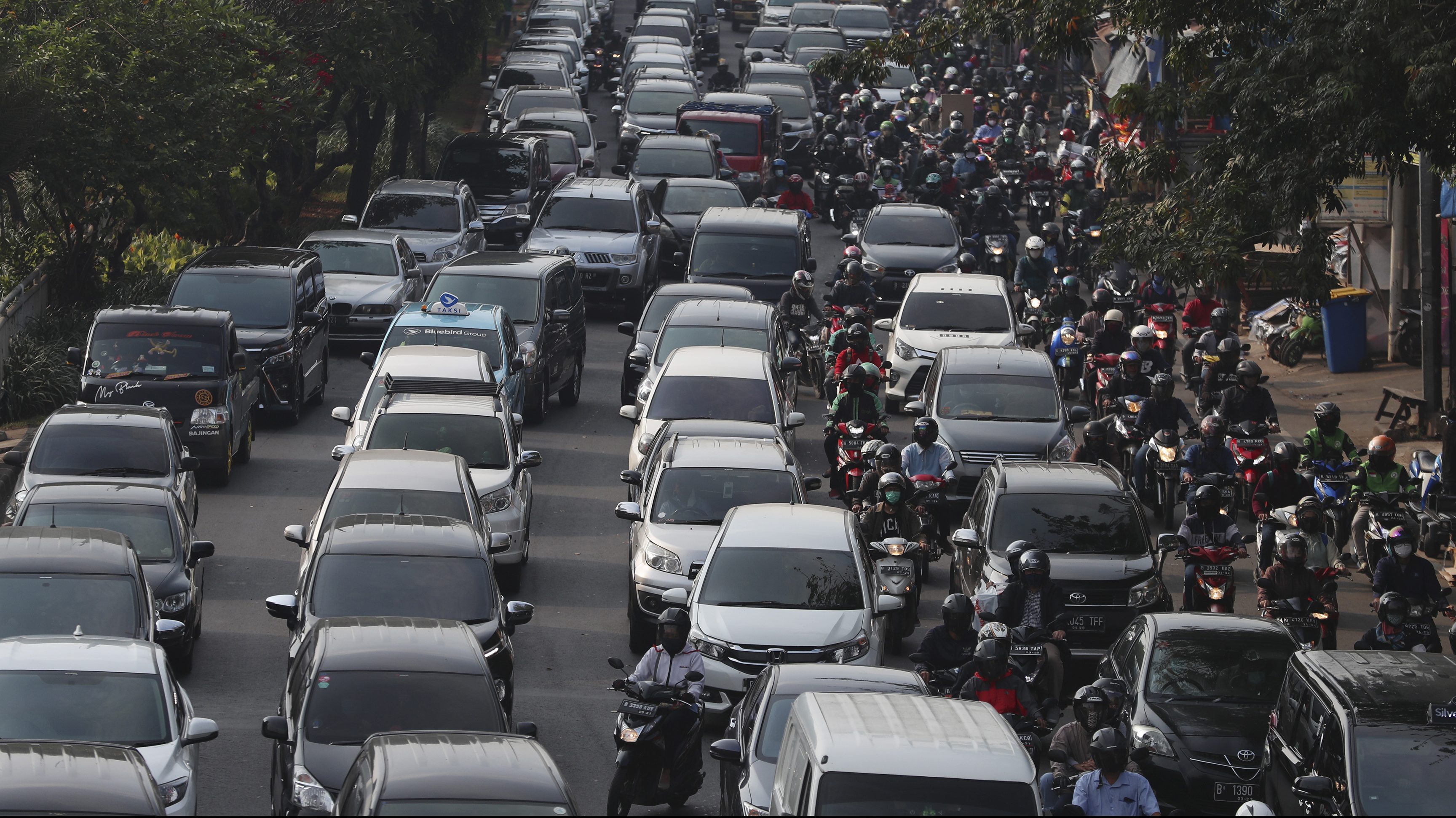 In the world’s biggest cities, the demand to drive far outstrips the supply of roads. As a result, commuters in major metropolitan areas face massive congestion.

Traffic analytics company Inrix puts out annual data on which cities in the world have the most congestion. In 2019, the two cities that topped the list were Bogota, Colombia and Rio de Janeiro, Brazil, with the average person losing 191 hours and 190 hours to traffic each year, respectively. Inrix’s data comes from millions of GPS-enabled devices in cars—data that is then used to power a number of navigation softwares, including Google Waze.

High congestion can be due to a variety of factors. Bogota’s traffic is largely a result of weak public transportation options. The congestion in Rio de Janeiro is partly caused by its mountainous geography, funneling cars to a small number of throughways. Also, the number of cars in these cities is steadily rising—as in other mega-traffic cities like Mexico City, Sao Paolo, and Jakarta. Population increases and economic growth have led to more middle-class families that can afford a car.

There is hope for high traffic cities. Inrix’s data suggests cities can quickly reduce traffic by aggressively charging for use of roads or expanding public transportation infrastructure. From 2017 to 2019, average time in congestion in London fell by 13%. That decline is likely the result of a doubling of the congestion charge to enter London’s center for older, high-emissions cars.