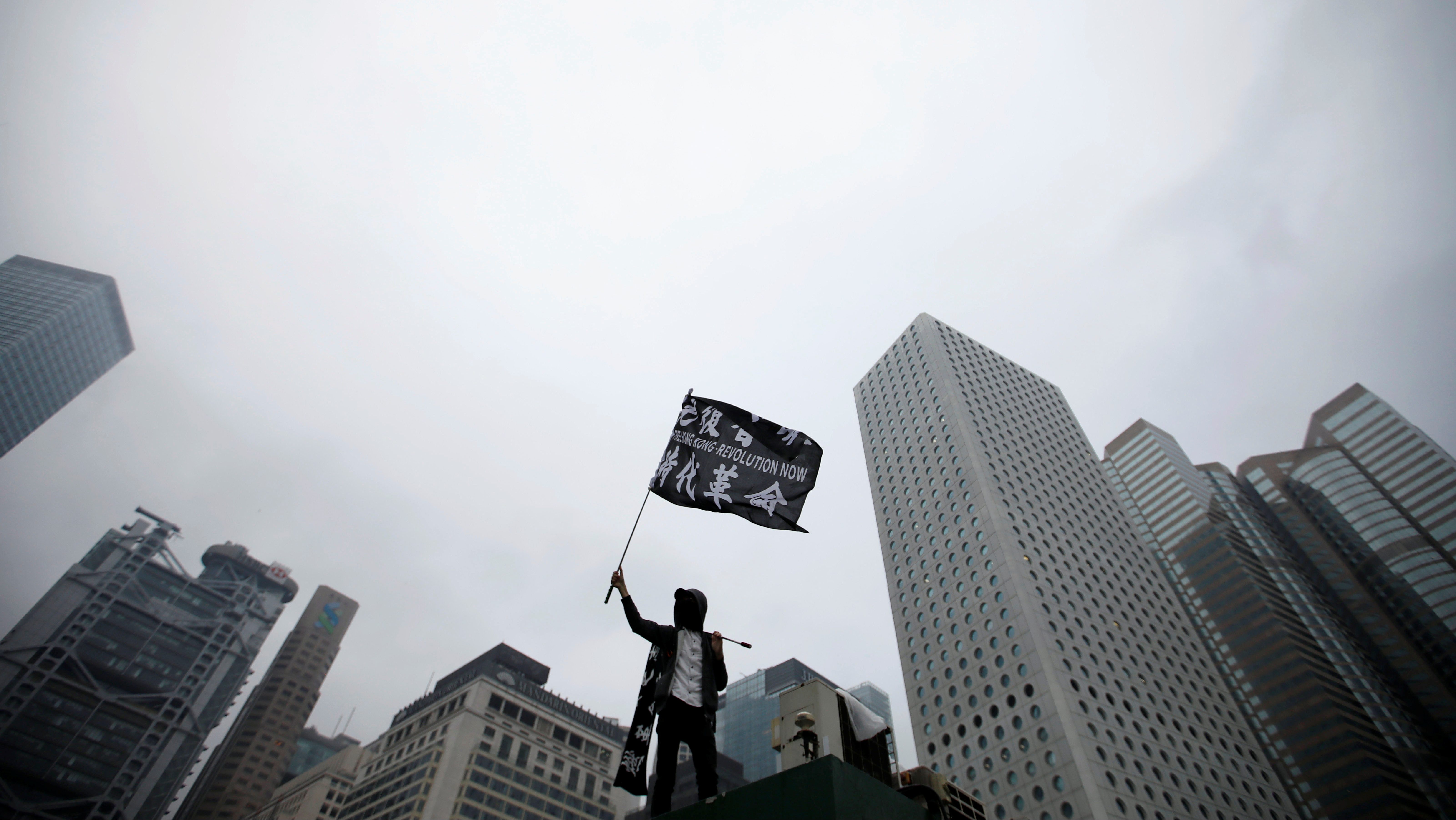 It happens in fits and starts, bursts of draconian crackdowns punctuated by periods of deceptive calm. But the direction is clear: The democratic scaffolding of Hong Kong’s civil society is being taken apart at startling speed.

Make no mistake: Hong Kong was never an actual democracy. The international treaty that framed its handover from British colonial rule to Chinese sovereignty guaranteed the city’s rule of law and human rights protections. But baked into Hong Kong’s Basic Law—the constitution that lays out the parameters of the city’s existence under Chinese rule—were levers with which Beijing could exert ultimate control.

For two decades the city was suspended between the hope of democratic reform that dangled overhead, and the ominous potential of a total takeover by Beijing’s authoritarian regime. That takeover is now almost complete, after Beijing effectively forced out the entire opposition from the city’s legislature.

Many steps have paved the way to where Hong Kong is now, where dissent has essentially been outlawed and all aspects of life are increasingly subject to scrutiny and state control. There are headline items like opposition lawmakers’ expulsion, activists’ arrests, the vilification of the press, and the weaponization of history. But littering this road to unfreedom are a series of less dramatic, though no less significant, developments: slogans outlawed, songs censored, teachers fired, books removed, and spurious arrests on farcical charges.

Eventually, even seemingly small changes—like a museum revamp—set off the fear that something will be lost forever.

In The Power of the Powerless, Czech writer and former president Václav Havel writes that one form of opposition is to “live within the truth.” That may well be the sole remaining avenue of opposition still available to Hong Kongers: to hold on to their values, and refuse to be sucked into the state’s all-encompassing edifice of repression—and the official account that nothing bad is happening and everything is fine.