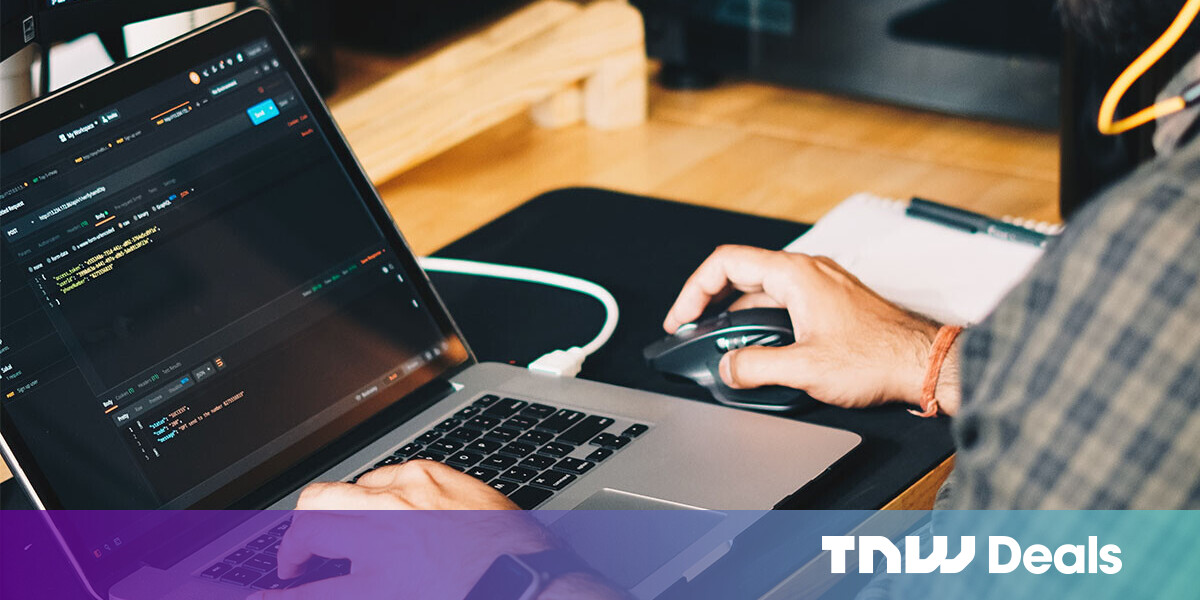 TLDR: The Complete Ruby on Rails 6 Bootcamp Certification Bundle explains the powerful Ruby language from the ground up, including valuable project exercises.

When you decide to get into coding, learning the programming language Ruby and its most popular framework Rails is probably not at the top of your to-do list. After 15 years, Ruby on Rails just doesn’t have the same cache of buzzier languages like Java or Python.

But despite the sleepy profile, Ruby is not a coding choice to be dismissed lightly. With over 1 million websites driven by Ruby on Rails, including Airbnb, Hulu, Basecamp and more, it’s a mature, reliable language that can help craft fast, lean websites and apps quickly.

The training in The Complete Ruby on Rails 6 Bootcamp Certification Bundle ($35.99, over 90 percent off from TNW Deals) illustrates its vast utility, helping even first-timers explore why Ruby on Rails holds such a well-entrenched place with experienced coders.

This collection brings together five courses with over 40 hours of instruction that explain how Ruby on Rails works, some of its most valuable libraries, and how it can all be marshalled to create stellar web experiences.

The training begins with two introductory courses. In 2020 Complete Ruby on Rails 6 Bootcamp, the Ruby knowledge starts on the ground floor, with comprehensive, yet straightforward exploration of how to use Ruby and Ruby on Rails professionally. Even if you’ve never coded before, this training, in tandem with Programming and Ruby Basics, outline everything a young Ruby user needs to understand. The training builds to include the creation of three separate Ruby on Rails projects, including a fully-functioning user authentication and a login application.

The training elevates with Intermediate Ruby on Rails 6 as students get into more advanced Ruby learning. Instruction in doing authentication with Devise, generator usage, Ajax, external APIs, secure credential management, and more culminates in the creation of your own finance tracker social media app.

Finally, Web App Development Fundamentals with Ruby on Rails 6 gets into how to rapidly prototype ideas and turn them into presentable apps on your way to becoming a professional web application developer. And ActionCable and Real-Time Features with Ruby on Rails delves into using the powerful ActionCable library, which allows for valuable real-time inclusions like chatrooms into a coding project.

Valued at $1,000, the complete five-course package is available now for just $35.99 while this offer lasts.

Prices are subject to change.