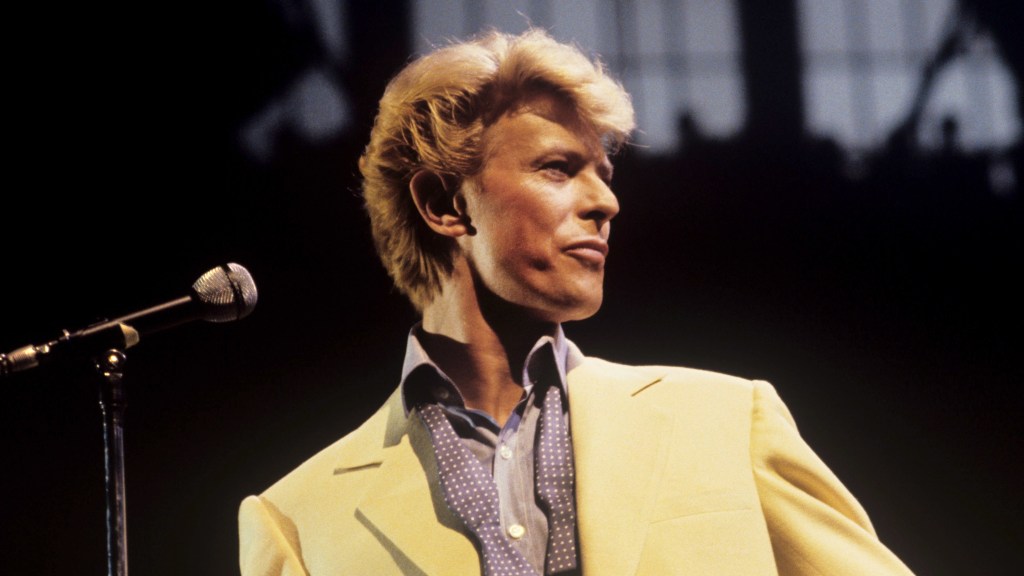 Happy birthday, Ziggy Stardust: On what would have been David Bowie’s 74th birthday, TikTok has added the iconic British artist’s full music catalog to the app.

In addition, an account established in Bowie’s memory has launched on TikTok (at @davidbowie) in partnership with Warner Music Group, Sony Music Entertainment and the David Bowie estate. The channel features videos from Bowie’s life and work across over five decades.

Tracks now available for TikTok users to incorporate into their videos include such Bowie hits as “Heroes,” “Space Oddity,” “Let’s Dance,” “Fame,” “Rebel Rebel,” “Life on Mars?”, and “Ashes to Ashes.” They’re available in a dedicated playlist on the TikTok Sounds page.

Bowie was inducted into the Rock and Roll Hall of Fame in 1996, and was ranked 39th on Rolling Stone’s list of 100 Greatest Artists of All Time and 23rd on its list of best singers of all time.

“A pioneer in music and fashion, David was — and remains — a cultural icon,” TikTok said in a statement. “He was never afraid to push boundaries and was always first to embrace new technology to reach his global fan base.”

Bowie died on Jan. 10, 2016, at the age of 69. This coming Sunday (Jan. 10), TikTok will launch #TheStarman hashtag challenge. Using Bowie’s track “Starman,” first released in 1972 as the lead single from “The Rise and Fall of Ziggy Stardust and The Spiders from Mars,” fans will be invited to celebrate the musician and recreate his famous looks across the years.

TikTok has been adding tracks from other notable British artists and groups over the past few months, including the works of Queen, John Lennon and George Michael.