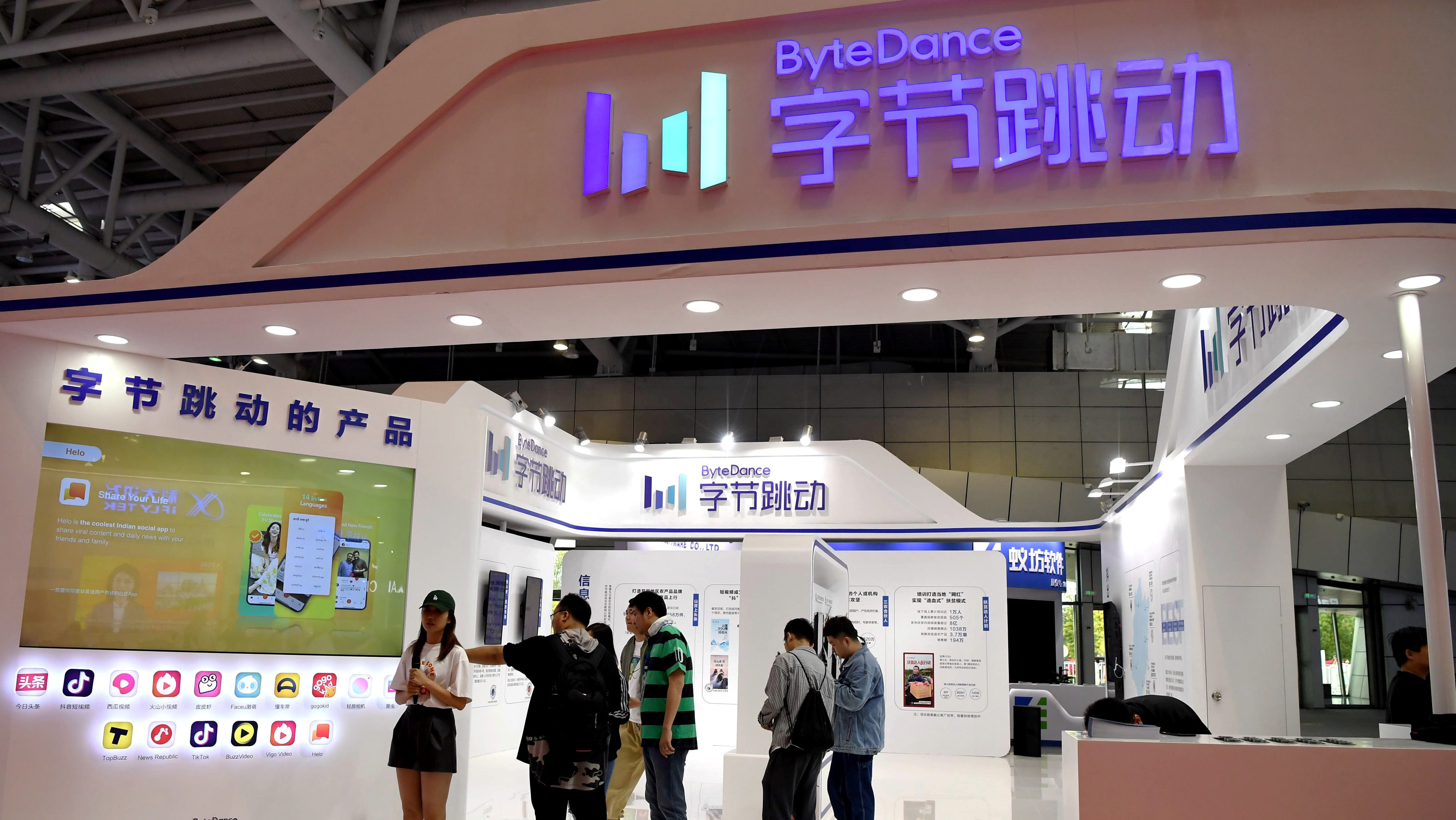 TikTok is feeling the heat in the US because it’s seen as fundamentally a Chinese app. In China, it’s suffering from the opposite perception.

The company has until Sept. 15 to find a “very American“ buyer for the short video app or be shut down in the US to address Washington’s concerns that American users could be exposed to spying by Beijing. After Microsoft emerged as the most likely contender to buy TikTok from its Chinese parent ByteDance, with the blessing of the Trump administration, it sparked a major discussion on Chinese social media (link in Chinese). Then Zhang Yiming, ByteDance’s founder and CEO, added fuel to fire with a company memo (August 3) that expressed understanding of the “macro” conditions fueling the sale demand—and failed to mention the word “China.”

On Weibo, Zhang was denounced as a US “lapdog,” while a survey conducted by a tech columnist that asked what people thought of the TikTok sale (link in Chinese) saw the vast majority of the 1,800 respondents choose the option “ByteDance has kneeled” to the White House. The reaction is at odds with the patriotic support for other Chinese tech giants that have been the focus of US pressure, such as telecom equipment maker Huawei, even though ByteDance is one of the only Chinese startups to have created a truly global phenomenon (Quartz member exclusive).

Zhang focused on global expansion far more quickly than the older generation of Chinese tech giants, launching TikTok overseas not long after its censored Chinese version, Douyin, became a hit in China. Yet many of the steps the company took on that journey are now being held up as evidence it is not being invested enough in China—underscoring just how hard it is becoming for tech companies to satisfy both Beijing and Washington, and users in both countries.

Many online commenters said the company had far too many US investors, listing names like BlackRock and General Atlantic, something that would have been seen as a sign of the success in the past. “The different shareholders of Huawei and ByteDance have led to the two companies’ different reactions to US sanctions,” wrote another journalist, alluding to fact the Chinese telecom equipment maker, which claims to be owned by its employees, is seen as having been tougher in its dealings with the US than the social media firm.

“Neither Zhang nor ByteDance deserves any sympathy from us,” wrote Hai Quan She, another Weibo blogger who has 3 million followers. “…The app is afraid to have any connection with China.”

After the flurry of attacks on his page, Zhang hid all his posts. In an internal letter to Chinese employees today, Zhang praised ByteDance’s China team for its resilience and said the company was facing the brunt of anti-Chinese sentiment among politicians in the US and India, and high expectations from users in China. He urged workers to maintain a “Martian perspective”—which appears to be company lingo for trying to take a step back from one’s own national or cultural perspective—and again highlighted ByteDance’s global reach. “Most Chinese firms will not encounter cross-cultural conflict,” he said.

ByteDance has a lot to lose as it navigates those clashes.

“ByteDance’s emphasis on being a ‘global’ company and the failure to mention China or the Chinese government in one of its internal memos has upset many Chinese people,” warned Hu Xijin, editor in chief of China’s hawkish state-owned media Global Times in a video (link in Chinese). “I hope ByteDance will remember that without the global market it cannot expand; but without the China market, it could not even survive.”