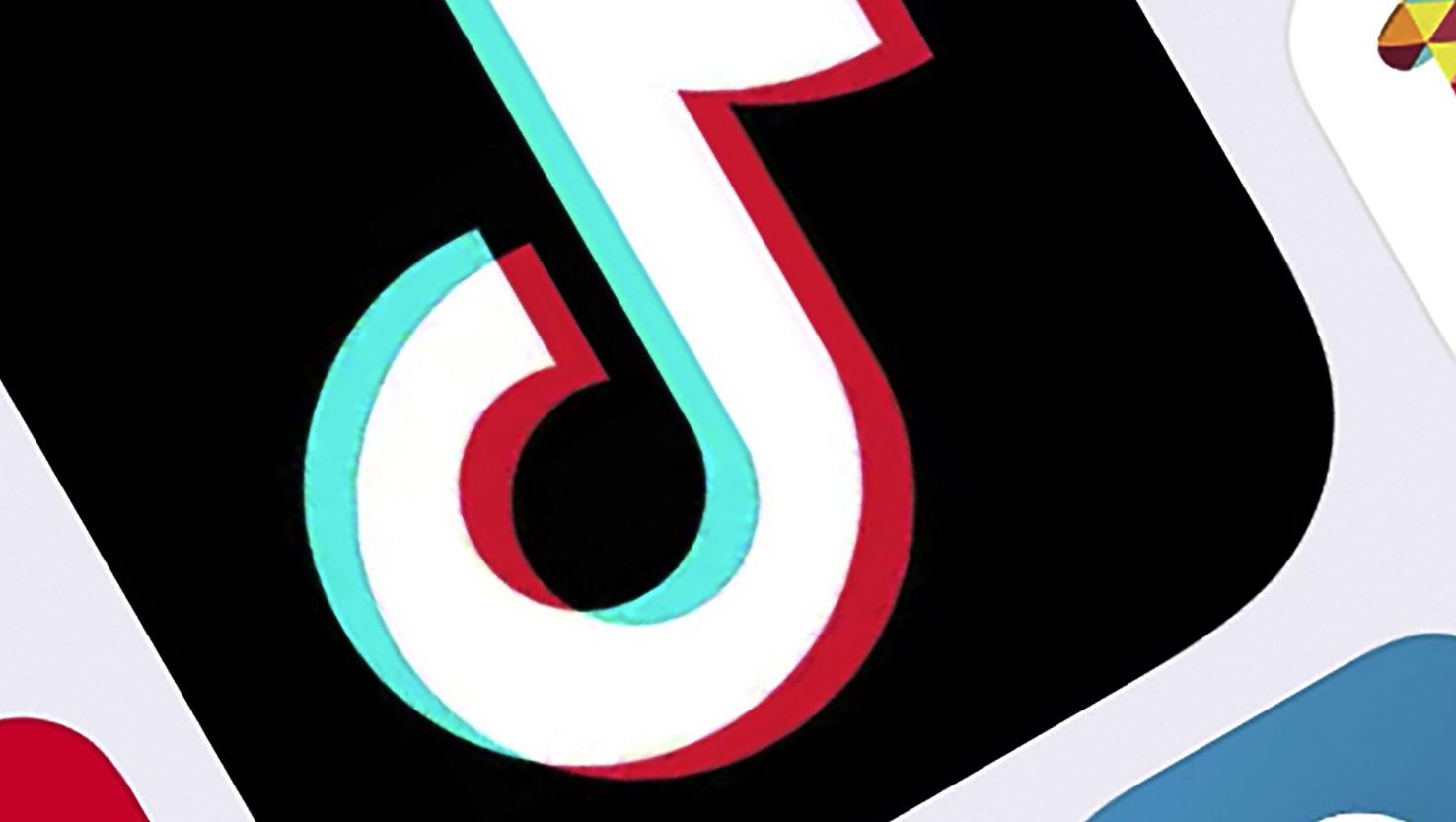 There’s a new reigning champion of the internet. TikTok was the most popular web address in the world in 2021, according to cloud services company Cloudflare.

The social video app overtook Google and all of its properties for the first time in Cloudflare’s annual rankings. (Cloudflare’s press release did not specify whether TikTok’s traffic includes that of Douyin, its sister app in China.) TikTok was ranked seventh in 2020 behind Google, Facebook, Microsoft, Apple, Netflix, and Amazon, but jumped to the top amid what might be considered a covid-driven surge in popularity.

Owned by the Chinese company ByteDance, TikTok became a staple of the internet and global youth culture during the pandemic. The app is also banned in India, once its top global market, making the new honor even more impressive. TikTok claims 1 billion monthly active users around the world.

In the US, ByteDance properties rank as the 33rd most visited online destination, according to the media measurement company comScore. If consistent with Cloudflare’s data, that would suggest TikTok’s real dominance lies outside of the US.

ByteDance’s relationship with the Chinese government has caused consternation in the US, where the government tried—and failed—to ban TikTok during Donald Trump’s presidency. Joe Biden’s administration is currently reviewing TikTok and other foreign-based apps’ relationship to adversarial governments, and is expected to announce the results of a Commerce Department review in the coming weeks.

TikTok continuously dominates headlines in the US, a subject of endless cultural fascination, trends, memes, and music. If Cloudflare’s data shows anything, it’s that TikTok has become a ubiquitous part of daily life around the world.