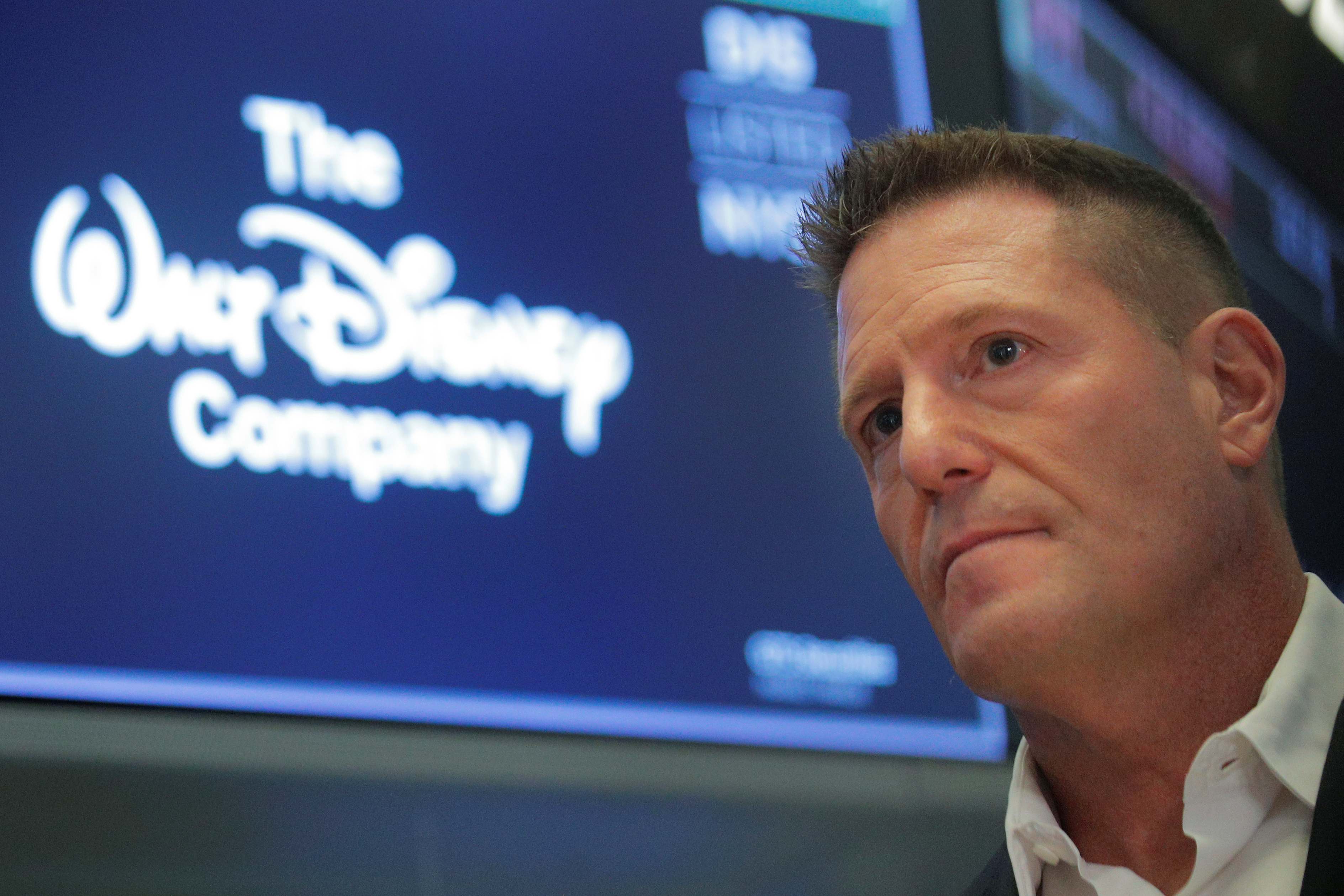 When he started on June 1 as the new CEO of TikTok, former Disney executive Kevin Mayer said he was “thrilled” to join the company and vowed to further lead the app’s global expansion. Less than three months later, Mayer is out.

In a letter sent to employees explaining his resignation yesterday, Mayer said he chose to join TikTok because ByteDance, the Chinese parent of TikTok, is “utterly unique” and “changing the global internet landscape,” according to CNBC, which published the internal memo. Mayer was also the COO of ByteDance.

He continued: “In recent weeks, as the political environment has sharply changed, I have done significant reflection on what the corporate structural changes will require, and what it means for the global role I signed up for…I understand that the role that I signed up for–including running TikTok globally–will look very different as a result of the US Administration’s action to push for a sell off of the US business.” Vanessa Pappas, general manager of TikTok in North America, will be the interim global head of the company.

In a statement, a TikTok spokesperson said the company appreciates that the political dynamics of the last few months have significantly changed what the scope of Mayer’s role would be going forward.

Indeed, Mayer faced an uphill battle as soon as he joined TikTok, which ostensibly hired him in a bid to distance itself from the company’s Chinese roots as it faced rising scrutiny from US lawmakers and users. Among his first challenges were addressing concerns that the app was suppressing videos linked to police brutality protests in the US, and also that it censored content deemed unsuitable by the Chinese government. Amid the worsening US-China relationship, however, even Mayer probably couldn’t have predicted that US president Donald Trump would take the drastic step of declaring TikTok a threat to national security, and sign an executive order banning unspecified transactions with ByteDance unless the app can find a US buyers for its American business. The order takes effect on Sep. 21.

The resignation of Mayer is a major setback for TikTok, which has become one of the focal points of the US-China relationship. Mayer’s departure will not only hurt TikTok’s efforts to prove that it is a global rather than Chinese company, but will also add uncertainty to the potential sale of the app’s US business. Trump has given Nov. 12 as the new deadline for the app to find a US buyer or be shut down, over Washington’s concerns that users could be exposed to spying by Beijing, a claim that TikTok rejects.

TikTok has challenged the US government, and this week filed a lawsuit accusing the Trump administration of violating the fifth amendment by issuing the executive order banning the service in the US without obeying due process.