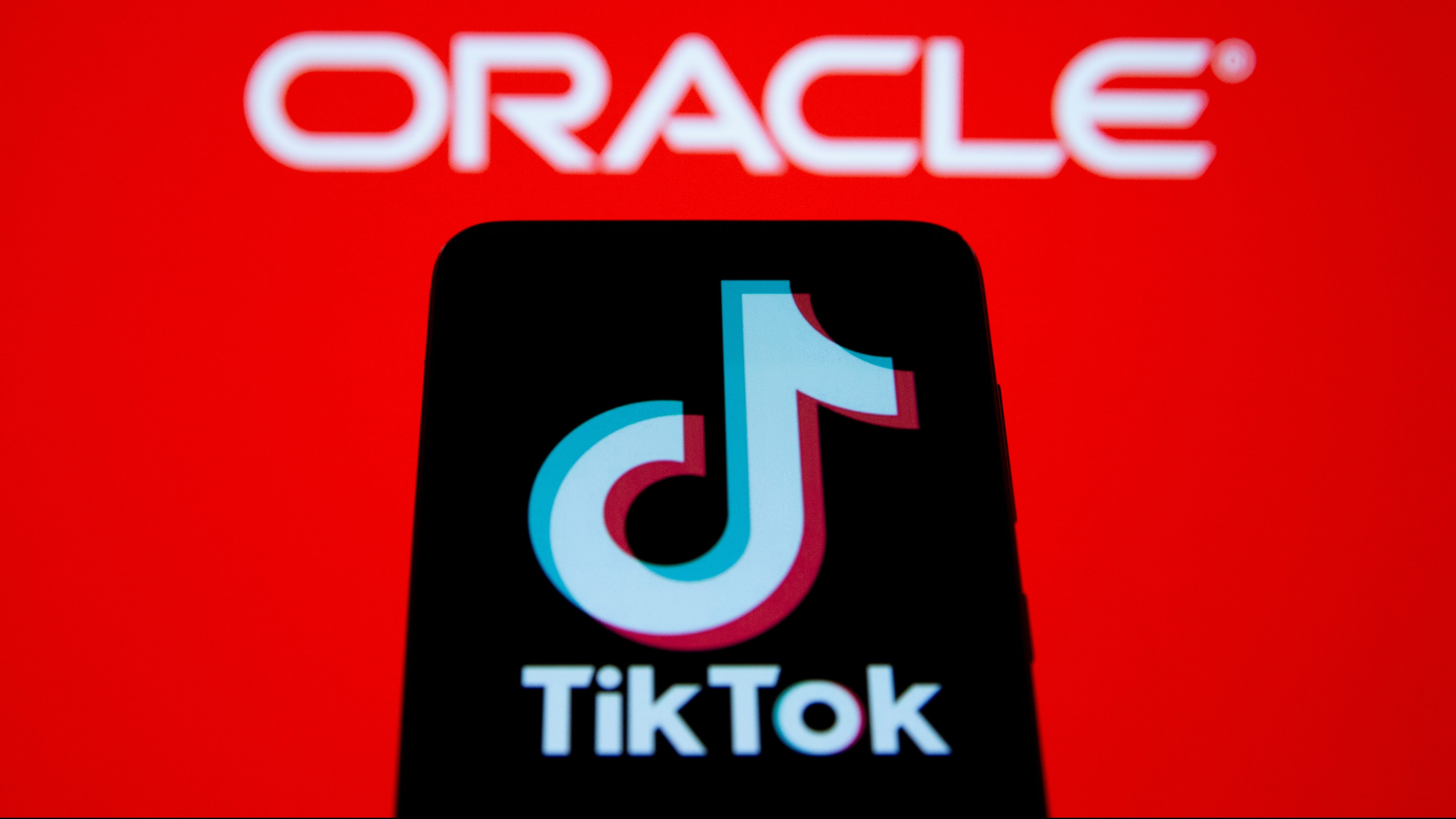 TikTok’s proprietary algorithm has been called its “secret sauce” and is one reason why companies have jumped at the chance to buy the app’s US operations. But if the algorithm is TikTok’s secret sauce, then its consumer-friendly advertising experience is the protein: A critical part of the app’s growth and the foundation of its still untapped potential.

With 700 million global users, 100 million of whom are in the US, TikTok has become one of the most popular video-sharing platforms in the world just two years after launching in most markets. The app provides an endless scrollable feed of short, user-generated videos, surfaced by a machine learning system that tracks what you watch and interact with. The more you use TikTok, the better using TikTok becomes.

TikTok is owned by the private Chinese company ByteDance, which has spooked US president Donald Trump into demanding the app’s US operations be sold to an American company, or else he will ban the app. (ByteDance denies it shares any user data with the Chinese government.) Yesterday, the software giant Oracle won the bidding war for TikTok’s US operations, beating out Microsoft, the Wall Street Journal reported. It’s unclear exactly how the deal will be structured, or if Oracle will be given access to the app’s coveted algorithm.

While any deal that does not include the algorithm loses luster, owning a slice of TikTok’s advertising business might be just as crucial. One of the greatest challenge in marketing today is creating ads that’s aren’t reflexively dismissed by young people—and much of the TikTok’s value is in its distribution of video ads teens don’t hate.

The ad experience on TikTok is among the most seamless—and least disruptive—of any video-based platform that makes money through advertising. Most ads on the app are just TikTok videos created by brands instead of users: They appear occasionally in your feed and look exactly like regular TikToks, except for a small “sponsored” tag at the bottom of the screen (and sometimes a link will appear if you watch all the way through).

Users can “like,” comment on, and share video ads just as they do user-generated TikTok videos. In fact, they do: An ad promoting Apple’s virtual event today had more than 500 comments and 28,000 likes. And unlike some YouTube ads, you can skip these promotions entirely (and instantly) with the flick of a thumb if they don’t catch your attention.

TikTok ads are everything networks want TV commercials to be once the technology allows for it: short, relevant, engaging, and non-disruptive. It is a video advertising experience made with a generation of ad-free Netflix watchers in mind, and it’s a huge reason why the app continues to grow at unprecedented levels despite competition from Instagram, Snapchat, YouTube, and other platforms.

Walmart, which partnered with Microsoft on its unsuccessful pitch for US TikTok, wanted the app primarily because it would have enhanced its own advertising ambitions. Walmart believed, not unreasonably, that TikTok would help it become a more formidable competitor to Amazon’s booming digital advertising operation.

TikTok’s algorithm can, in theory, be reproduced. Social platforms like Instagram and YouTube, which are backed by companies with massive stockpiles of consumer data, already use algorithms to surface more relevant content to users. But the ad experience on TikTok cannot be as easily copied, since it’s intrinsic to the platform. You can’t put TikTok ads on YouTube. They only work on TikTok.

Of course, the ads are so user-friendly in part because they’re a product of the algorithm, the same way user-generated videos are. The more you use TikTok, the more likely you’ll see ads from brands you’re interested in. A lesser algorithm might surface less relevant ads—and thus a worse experience for the user.

But the scrollable, skippable, interactive ad format on the app will remain a positive experience for users independent of any algorithm. Thus far, ads have not been an impediment to growth—they’re the reason it’s been able to grow in the first place. That will make the app a valuable asset no matter what company owns it.