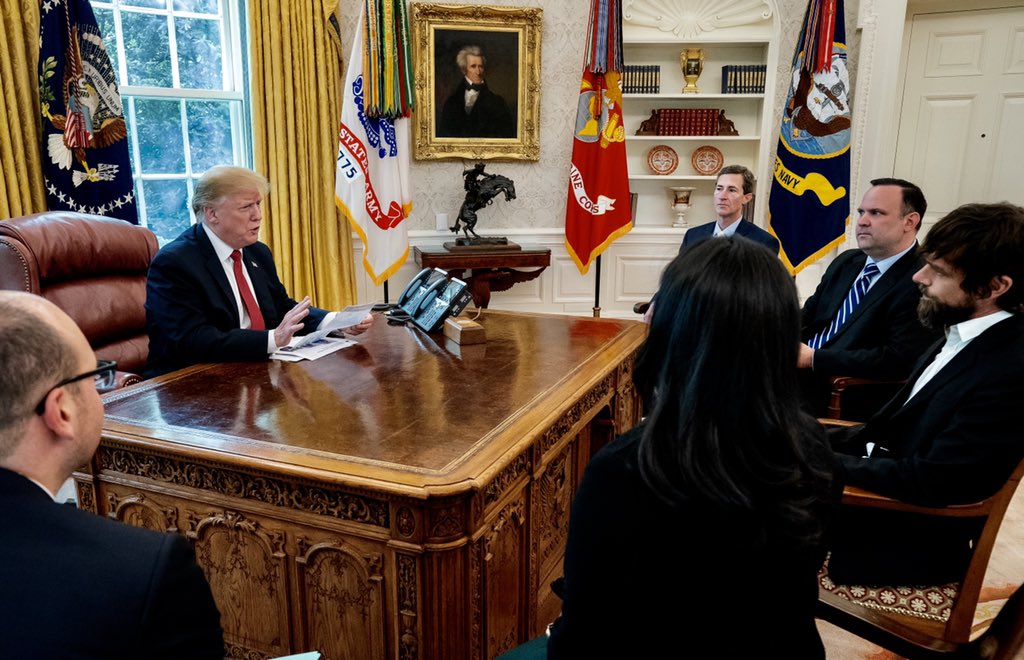 President Donald Trump said he will introduce legislation that may scrap or weaken a law that has long protected internet companies, including Twitter and Facebook, an extraordinary attempt to intervene in the media that experts said was unlikely to survive legal scrutiny.

Trump signed an executive order on Thursday afternoon after attacking Twitter for tagging his tweets about unsubstantiated claims of fraud in mail-in voting with a warning prompting readers to fact-check the posts.

Trump said we may “remove or change” Section 230 of a law known as the Communications Decency Act through legislation so social media companies will not enjoy this legal immunity, which protects such platforms from liability for content posted by their users.

On Wednesday, Reuters reported the White House’s plan to modify Section 230 based on a copy of a draft order.

The President’s remarks and the draft order, as written, attempts to circumvent Congress and the courts in directing changes to long-established interpretations of Section 230. It represents the latest attempt by Trump to use the tools of the Presidency to force private companies to change policies that he believes are not favorable to him.

“In terms of presidential efforts to limit critical commentary about themselves, I think one would have to go back to the Sedition Act of 1798 – which made it illegal to say false things about the president and certain other public officials – to find an attack supposedly rooted in law by a president on any entity which comments or prints comments about public issues and public people,” said First Amendment lawyer Floyd Abrams.

Others like Jack Balkin, a Yale University constitutional law professor said “The president is trying to frighten, coerce, scare, cajole social media companies to leave him alone and not do what Twitter has just done to him.”

Still, Twitter’s shares were down 4.4% on Thursday. Facebook was down 1.7 percent and Google parent Alphabet Inc were up slightly.

Trump, who uses Twitter heavily to promote his policies and insult his opponents, has long claimed without evidence that the service is biased in favor of Democrats. He and his supporters have leveled the same unsubstantiated charges against Facebook, which Trump’s presidential campaign uses heavily as an advertising vehicle.