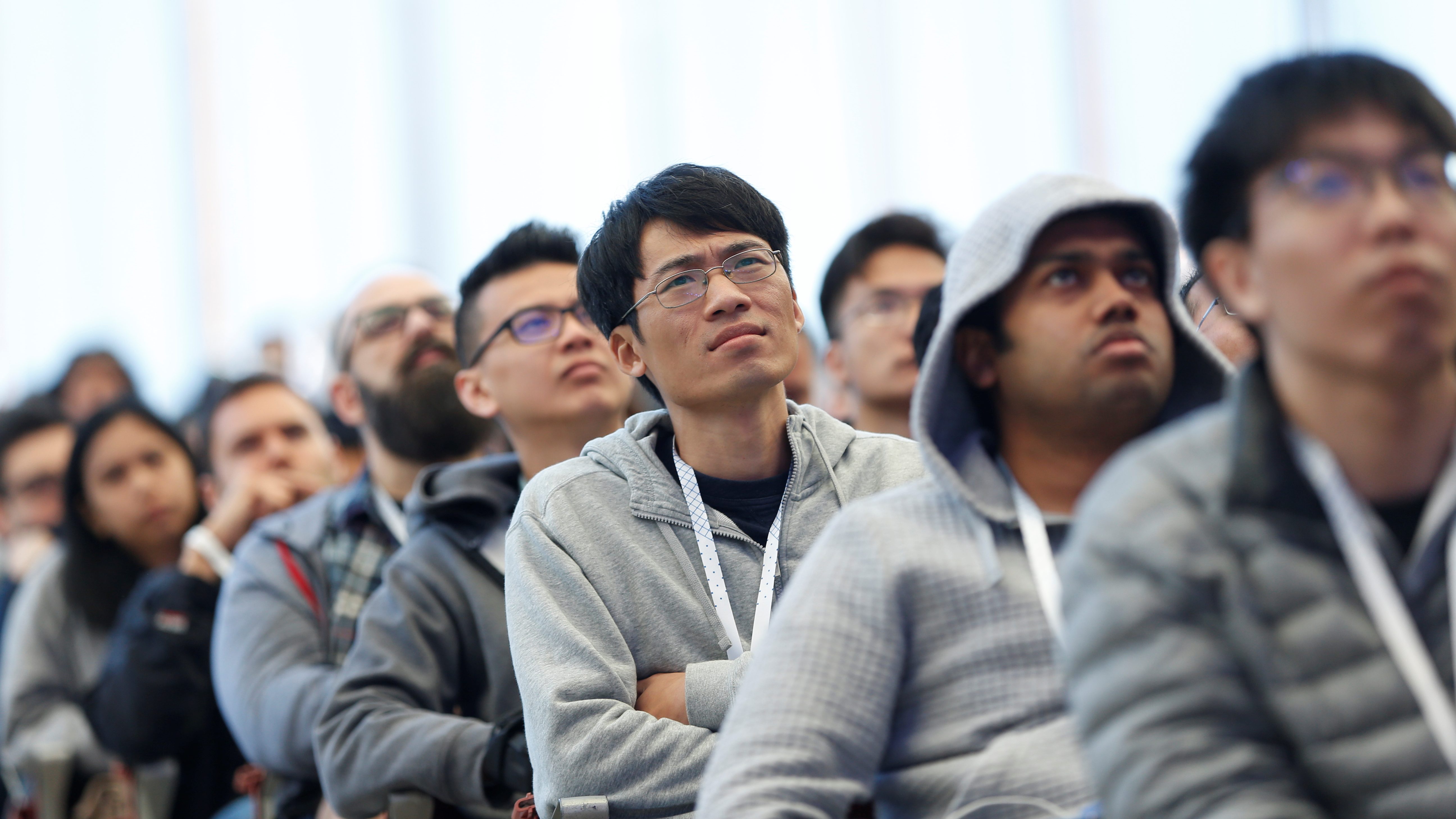 The Donald Trump administration’s decision to stop foreign talent from entering the US this year may eventually end up hurting the country.

On Monday (June 22), the US government signed a proclamation suspending a range of immigrant work visas starting June 24 through the end of 2020. The list includes the much-talked-about H-1B visa, which allows highly skilled professionals to live and work in the US for up to six years.

The decision has put Indians in a hard spot. Typically one of the largest beneficiaries of the H-1B programme, over two-thirds of the H-1B applications this year came from Indians.

“Even though our companies have hired tens of thousands of Americans and invested billions of dollars in recent years, they, like others in the sector, utilise such high skilled individuals to services their clients,” India’s IT industry body Nasscom said in a statement. “This new proclamation will impose (a) new challenge and possibly force more work to be performed offshore since the local talent is not available.”

But while Indians and Indian IT struggle to salvage the situation, experts believe the Trump administration’s hopes from this move are largely misplaced.

A senior government official reportedly told journalists the move would free up over half a million jobs for Americans.

But more than 80% of experts from Yale, MIT, Princeton, Berkeley, Harvard, and Stanford universities doubt that claim.

“H-1Bs may slightly depress wages for high-skill workers. But they don’t lower total jobs and they likely raise total profits and wages,” David Autor, a Ford Professor of Economics at MIT, said in a February 2017 University of Chicago survey. While H-1Bs substitute and complement US workers, “the substitute US workers are already nearly fully employed,” Judith Chevalier, William S. Beinecke Professor of Finance and Economics, pointed out.

“Policies such as these undercut the ability to grow and create jobs, inhibit the provision of critical infrastructure services, and add burdensome new regulatory requirements and costs,” Nasscom said. “American workers are facing greater challenges than they have in years, but that does not mean that talent shortages do not continue to exist.”

Research has time and again shown that foreign-born workers innovate and create jobs within the US. The foreign-born share of STEM professionals in the US increased from about 16% to 24% between 2000 and 2015, creating an estimated benefit of $103 billion for American workers.

Big tech firms IBM, Microsoft, and Alphabet all have Indian-origin CEOs at the helm, and they have spoken out.

While physicians, nurses, and other medical personnel working on Covid-19-related research are exempt from the temporary pause on visa allocations, that’s still a narrow provision.

Consider this: More than 2,800 Indian IT firms form the backbone of several US sectors, providing essential services to hospitals, pharmaceutical, and biotech companies, state and local government agencies, financial institutions, technology and communications firms, grocers, manufacturers, and thousands of other businesses across the US.

The smooth functioning of all these industries could be hampered in the midst of the pandemic.

“Constraints on our human capital are likely to result in unintended consequences and may cause substantial economic uncertainty if we have to recalibrate our personnel based on country of birth,” Compete America, a coalition dedicated to ensuring that the US has a highly educated and innovative workforce, said in a letter on May 21, which had over 320 signatories including Adobe, Lyft, Nasdaq, Twitter, and Facebook. Other groups like the American Immigration Council have echoed similar views.

Trump’s protectionist comments in the last four years have already put off highly skilled migrants, who have been looking at friendlier alternatives such as Canada and the UK.

This proclamation may now prove to be a final nail in the coffin and have a long-term impact.

Such decisions could create a “chilling effect,” deterring scientists and engineers from ever coming to the US, warned Denis Wirtz, vice-president of research at Johns Hopkins University.

But the Trump administration is clearly in no mood to relent, and as the elections draw closer, there’s hardly any scope for a change of heart.

“President Trump has made it clear that he sees restricting immigration as a key campaign issue, so it is likely that as the election draws closer we will see further action on these issues,” said Rebecca Bernhard, partner at international law firm Dorsey & Whitney.