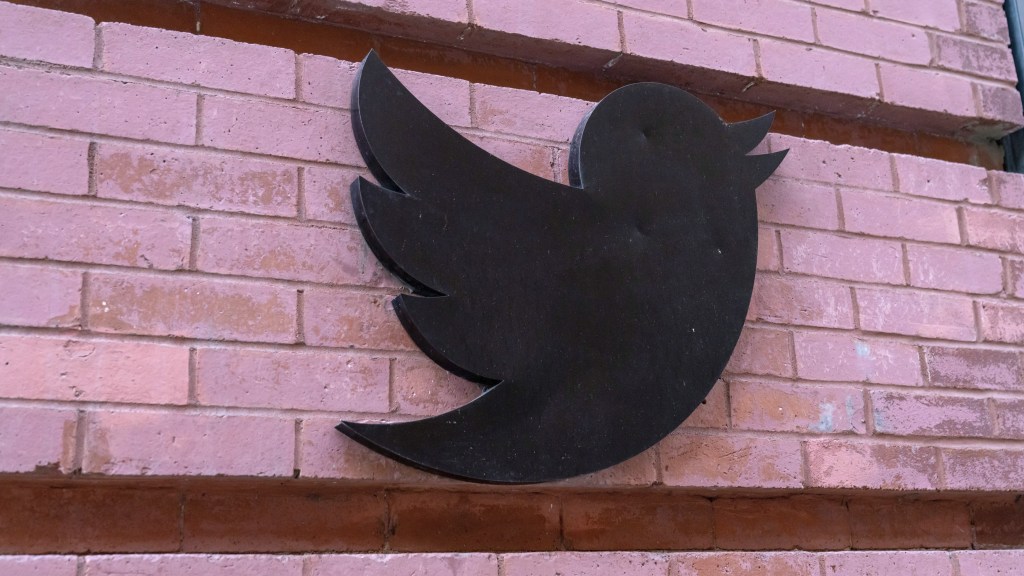 Twitter beat Wall Street financial forecasts for the third quarter of 2020, but anemic user growth for the period and its uncertain advertising forecast for Q4 sent the company’s stock tumbling more than 16%.

The social-media company reported a net gain of 1 million monetizable daily active users for Q3, to 187 million worldwide. Analysts had expected Twitter to post a gain of 9 million DAUs. Its average daily users in the U.S. remained flat in Q3, at 36 million.

Twitter’s Q3 revenue totaled $936 million, an increase of 14% year over year, and net income was $29 million, representing a net margin of 3% and diluted EPS of 4 cents. That was down slightly from net income of $37 million in the year-earlier period.

Looking ahead to Q4, Twitter said, “As we approach the U.S. election… it is hard to predict how advertiser behavior could change,” noting that in Q2 of this year, many brands “slowed or paused” spending in reaction to civil unrest in the U.S. before increasing that relatively quickly soon afterward.

Twitter, which a year ago announced a ban on all political advertising on its platform, added, “The period surrounding the U.S. election is somewhat uncertain, but we have no reason to believe that September’s revenue trends can’t continue, or even improve, outside of the election-related window.” The company also told investors that the “strength and timing of the holiday shopping season is also likely to play out differently this year than it has historically, with a buying season that may be accelerated and even more digital than ever before.”

Among the steps Twitter has taken ahead of the U.S. election next week, starting Oct. 20 the service began prompting users to use the “quote tweet” function instead of simply retweeting a post — which the company believes will slow down the spread of false info.