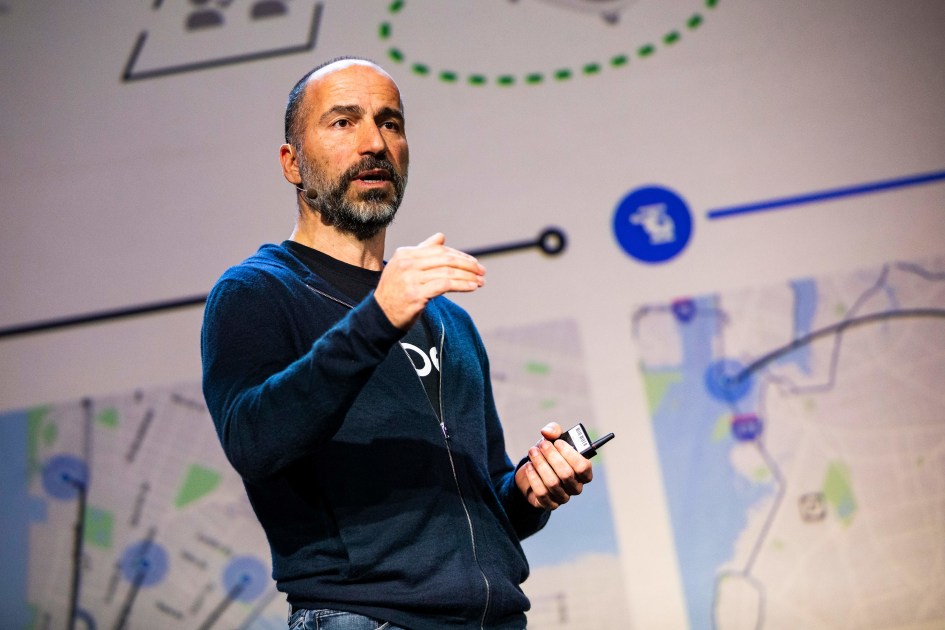 In an interview with MSNBC, Khosrowshahi said the company would shut down until November. That’s when the state votes on Proposition 22. If passed, the measure would allow Uber to continue employing drivers as contractors but would require the company to offer them benefits such as health insurance. “It’ll take time but we’re going to figure out a way to be in California,” Khosrowshahi told the Pivot School podcast.

As he’s down in past interviews, Khosrowshahi went on to warn that Uber’s forced compliance with AB5 will hurt consumers. He said the cost of Uber rides in cities like San Francisco could increase by approximately 20 percent, with the price of service growing even more in more sparsely populated communities. He also warned that close to 80 percent of drivers who work about five to 10 hours a week would likely no longer be able to earn money through the app.

Apple One subscription bundles get a release date

The latest iPad 10.2 is so cheap right now we thought it was a mistake