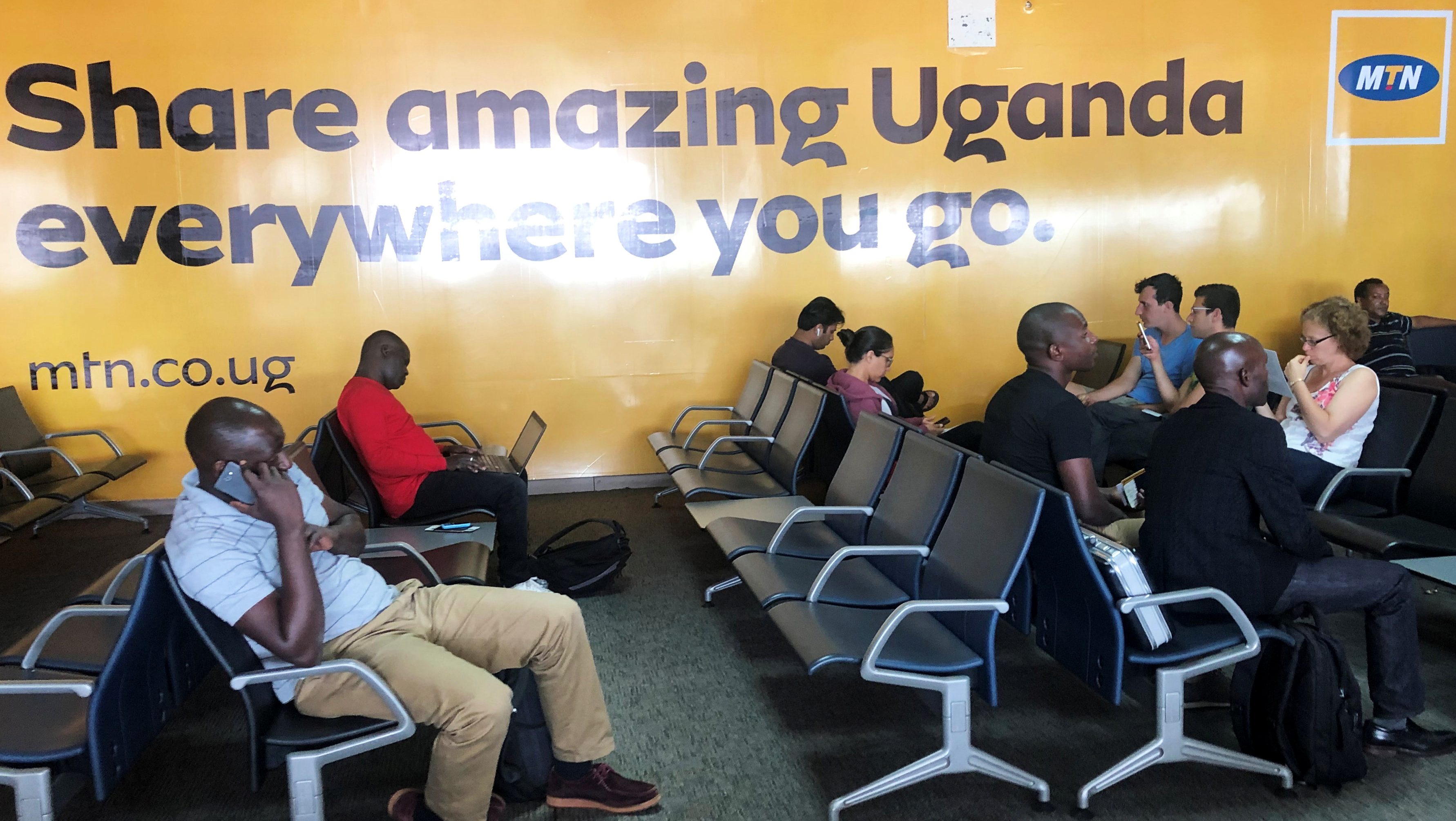 Uganda’s controversial “over-the-top” (OTT) services tax was bound to fail, given the widespread bi-partisan opposition it has elicited since being instituted. Still, the government dug in.

Since 2018, subscribers have been required to pay a daily tax of 200 shillings ($0.055) to use any one of more than 50 OTT mobile communication apps. These include social media services like Facebook, Twitter, and instant messaging and voice communication apps like WhatsApp, which are hugely popular in the country. The government said the tax was intended to raise revenues and curb online gossip.

Instead, by 2019, imposition of the tax had resulted in a decline in the number of internet users, failed revenue targets, and social unrest. The Uganda Revenue Authority, which had set a goal of collecting  UGX 284 billion ($77.8 million) from the tax was only able to collect  ($13.5 million) by 2019. Hundreds of thousands began using Virtual Private Networks (VPNs) to skirt the law. And recent analysis by the government showed that more than 8 million of the country’s 20 million internet subscribers were not paying the fees.

Now, the government has proposed a new tax which is less controversial, but has more serious implications if implemented.

The new excise duty bill has got citizens in the east Africa country talking for the raft of tax proposals it contains, including a motion to repeal the OTT tax, while at the same time introducing excise duty on internet data at a rate of 12%. There is an exclusion for data used for provision of medical and education services. Should the country’s ruling party-dominated House approve the proposal, the tax on internet bundles will apply from July 1.

Recognizing the failure of the OTT tax, the government has been mulling the change for some time, but politics and Covid-19 got in the way. The country’s revenue authority first proposed taxing internet data instead in January last year.

But the proposal was put on hold as attention shifted to the Covid-19 pandemic, and then, Uganda’s 2021 general election. Robert Kyagulanyi, a.k.a Bobi Wine, president Yoweri Museveni’s main opposition,  had been a vocal opponent of the OTT tax and was leading in the polls. Removing it would have handed him political ammunition, hence the delay.

Museveni ultimately won with almost 59% of the vote, with Bobi Wine trailing with about 35%, according to the electoral commission. The elections were preceded by violence, with voting held under an internet shutdown.

Experts argue that the direct tax on the internet may ensure public compliance, but it is unnecessary and will stifle government and global goals on internet access.

“While the new tax is a much more effective and fair way to extract tax revenue from telecommunications, the high percentage may force network operators to raise prices for the first time in Uganda’s history,” says Kyle Spencer, who operates Uganda’s internet exchange point, which routes internet traffic in the country. “This would discourage Internet usage and thereby depress Uganda’s long-term economic growth potential.”

Eliminating the OTT tax would also eliminate one of the government’s primary motivations for banning VPNs, he says.

In 2019 the government ordered network operators to block VPNs. However, that order was also problematic. “VPNs are  technically difficult to block and network operators were ultimately unable to effectively implement the order,” Spencer says.  The new tax would not be avoidable through the use of a VPN, so its implementation would give the government an opportunity to escape the impractical position.

ARTICLE 19, a human rights organization focused on freedom of expression, has urged the Kampala government to conduct “prior cost-benefit as well as human rights’ impact assessments, before adopting or preparing policy and legislative documents, and avail these for public comment.”

It argues that the tax would “further restrict the right to freedom of expression and access to information, and stifle the dynamism latent in Uganda’s nascent digital economy,”  according to Mugambi Kiai, ARTICLE 19’s eastern Africa regional director.

The bill is currently before the Ugandan parliament’s finance committee. It is expected to be approved before new legislators take up their seats on May 20.