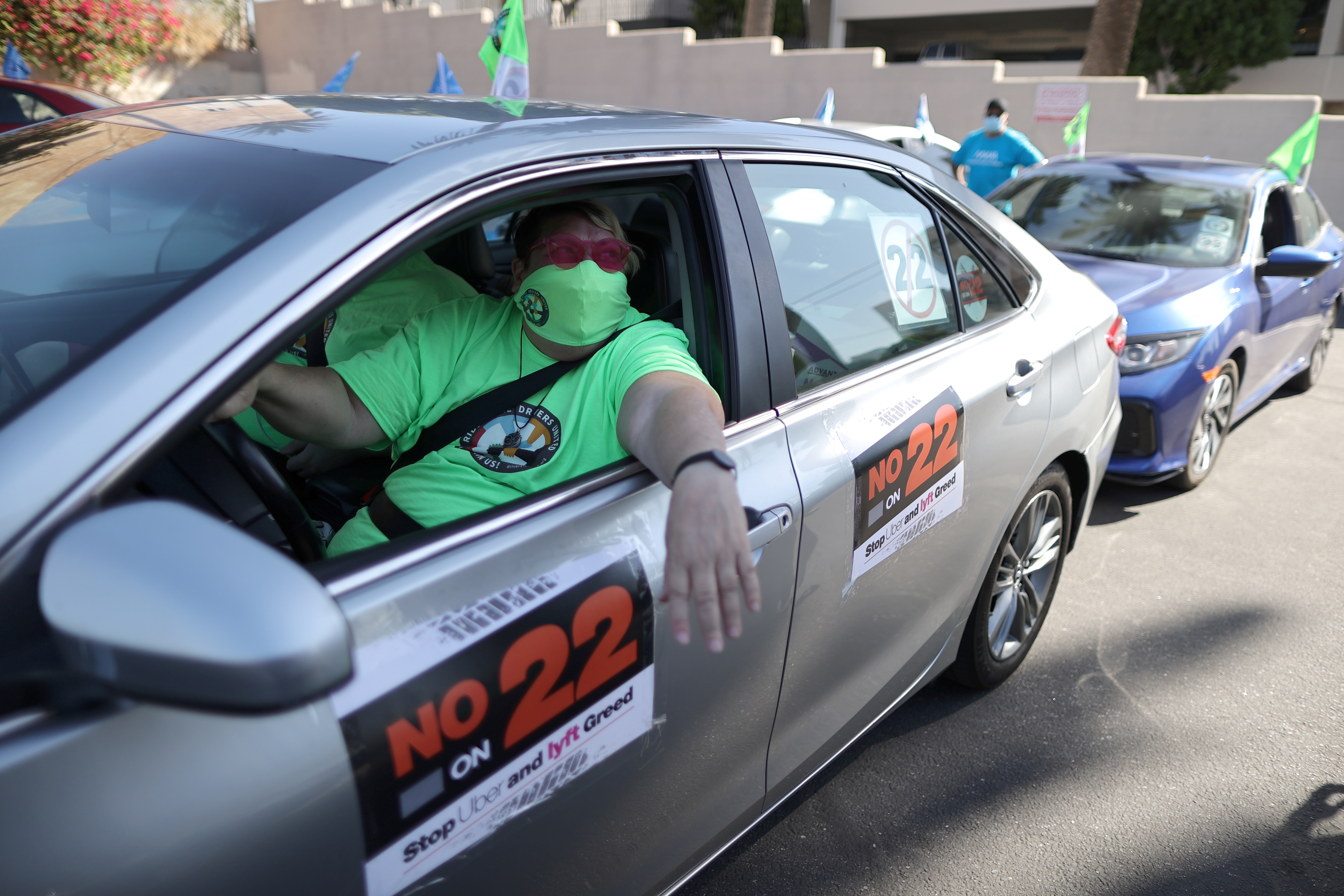 ﻿On Thursday, US Secretary of Labor Marty Walsh said gig workers should be classified as employees, not independent contractors, a move that could deal a huge setback to gig companies. If forced to reclassify drivers as employees, companies like Uber and Instacart would need to pay for employee benefits such as unemployment insurance and health insurance for millions of Americans.

“We are looking at it but in a lot of cases gig workers should be classified as employees,” said Walsh, the first labor secretary with a union background since the 1970s, in an interview with Reuters. “In some cases, they are treated respectfully and in some cases they are not and I think it has to be consistent across the board.”

Walsh said that the Department plans to have conversations with the gig companies about making sure workers have access to “all of the things that an average employee in America can access.”

The Bureau of Labor Statistics estimated in 2017 that 55 million people in the US were gig workers, or about 34% of the US workforce. This workforce, typically people hired to complete a single project or task through an online marketplace, and was expected to grow to nearly half the workforce as of last year.

Walsh’s comment could presage new rules from the Department of Labor, which sets the legal guidelines for how US employees treat workers when it comes to wage and hour standards and other employment protections. This would reverse a rule adopted under the Trump administration in January making it easier to classify workers as independent contractors.

The Labor Department is now “looking to address head on the exploitation and subjugation that is rampant in the app-based economy,” says Brian Chen, a lawyer at National Employment Law Project. By recognizing most gig workers as employees, the federal government would not just give app-based workers more projections, it would recognize gig worker’s labor as “fundamentally the same kind of work that our New Deal protections, like the Fair Labor Standards Act, were designed to cover.”

The US government is already footing the bill on unemployment benefits for gig workers, underscoring the dilemma of having a labor model that depends heavily on independent contractors who don’t receive benefits such as health insurance and paid time off during a crisis. Walsh argued companies that employ these workers should bear some of those costs. “These companies are making profits and revenue and I’m not (going to) begrudge anyone for that because that’s what we are about in America,” he said. “But we also want to make sure that success trickles down to the worker.”

Profits at gig companies could take a hit

The ruling could be a significant blow to gig companies such as Uber, Lyft, DoorDash, and Instacart, which are not yet profitable.

How much is at stake was evident in their fight to pass California’s Proposition 22, a state measure which exempted gig companies from classifying their drivers as employees, rather than contractors last year. A coalition led by Uber, Lyft, DoorDash, and Instacart spent $200 billion on the effort to maintain the independent-contractor status for their drivers. At the time, Uber warned its labor costs in California would rise by 20% to 30%. without the Prop 22 exemption, along with fares.

Even as states like Massachusetts sue Uber and Lyft over classifying drivers as independent contractors, the gig companies have vowed they will push for laws similar to Prop 22 in other US states. “Uber believes that we should be advancing policies to improve independent work, not eliminating it altogether,” wrote Uber spokesperson Noah Edwardsen in an email. He says that a majority of workers want to “stay independent, because it allows them to work when, where and how they want with a flexibility no traditional job can match.” Labor advocates counter that it’s possible to have both flexibility and be an employee.

Elsewhere, the gig workers model is not holding up. While it remains a hurdle in the US, the UK Supreme court recently ruled that gig workers must be treated as workers, not as self-employed contractors. Now, drivers in South Africa, which have similar labor standards, are hoping for a similar outcome.