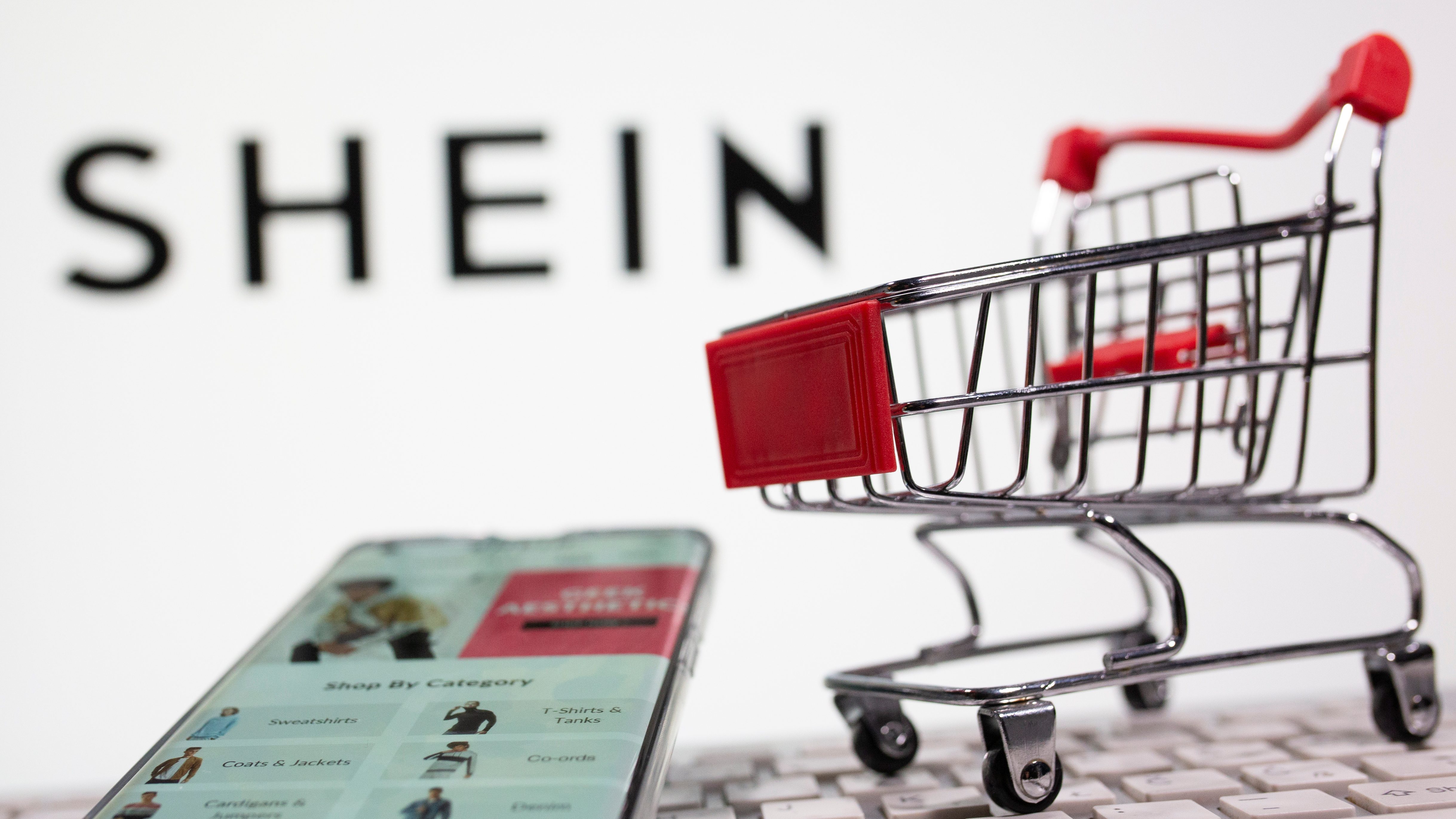 If you’re not familiar with Shein, an online fast-fashion retailer based in China, odds are you’re not a teenage girl.

The company has attracted a young and growing fanbase with the constant deluge of trendy, inexpensive new clothes it releases online and through its app, as well as with its aggressive social-media marketing. It advertises heavily on platforms such as Facebook, maintains a network of influencers who promote it on TikTok and Instagram, and regularly reposts photos from customers to keep them sharing its clothes online. In the past year, celebrities such as Katy Perry and Lil Nas X have performed at events Shein streams to shoppers.

Whatever tensions exist between the US and Chinese governments, American shoppers are not shying away from the retailer. Shein has twice ranked second only to Amazon as the favorite shopping site of upper-income US teens in a biannual survey of US teens by Piper Sandler, an investment firm. In the most recent installment, which included some 7,000 American teenagers, 7% of upper-income teens picked Shein as their favorite website for shopping.

That’s well behind the 56% who chose Amazon. But Shein came in ahead of household names such as Nike and Urban Outfitters, and its share keeps growing. For the first time it also broke into the top-10 favorite clothing brands listed by teens.

A Chinese company with global ambitions

Shein claims to release hundreds to thousands of new items daily, leveraging China’s fast manufacturing to offer a huge variety of styles at low prices. It sells clothes like halter tops and cropped tees for less than $10 and floral-print dresses for under $30.

It makes clothes for men and kids too, but women are its core audience. Its Instagram feed is almost exclusively women, frequently with bare midriffs. While customers sometimes complain online about late deliveries and poor quality, the issues haven’t scared shoppers away.

Shein was founded in 2008 by Chris Xu, described as an American-born-Chinese graduate of Washington University in a 2013 press release, when Shein was still going by its original name, Sheinside. (It changed the name in 2015.) A recent profile of Shein (paywall) in trade outlet Business of Fashion noted he also goes by Sky Xu or Yangtian Xu.

The privately owned company is notoriously opaque and provides little insight into its sales. But in a 2019 WeChat post, it said sales for the year reached 20 billion yuan (about $2.8 billion), the South China Morning Post reported. Last year, Chinese tech news site LatePost said Shein revealed in an internal meeting that sales had surpassed 40 billion yuan (link in Chinese). It also closed a funding round that valued it at more than $15 billion.

Despite being based in China, Shein’s focus is outside the country. It “mainly targets Europe, America, Australia, and the Middle East along with other consumer markets,” according to its site. In October, Reuters reported that Shein was now the biggest online-only fashion company in the world measured by sales of self-branded products, citing data from market-research firm Euromonitor.

The company’s lack of stores has perhaps been an advantage in the past year, when the pandemic shuttered shops around the world. While many fashion companies with large brick-and-mortar businesses suffered, sales at online retailers soared. Shein is among those that look set to capitalize on the pandemic’s supercharging of e-commerce, especially if US teens are any indication.