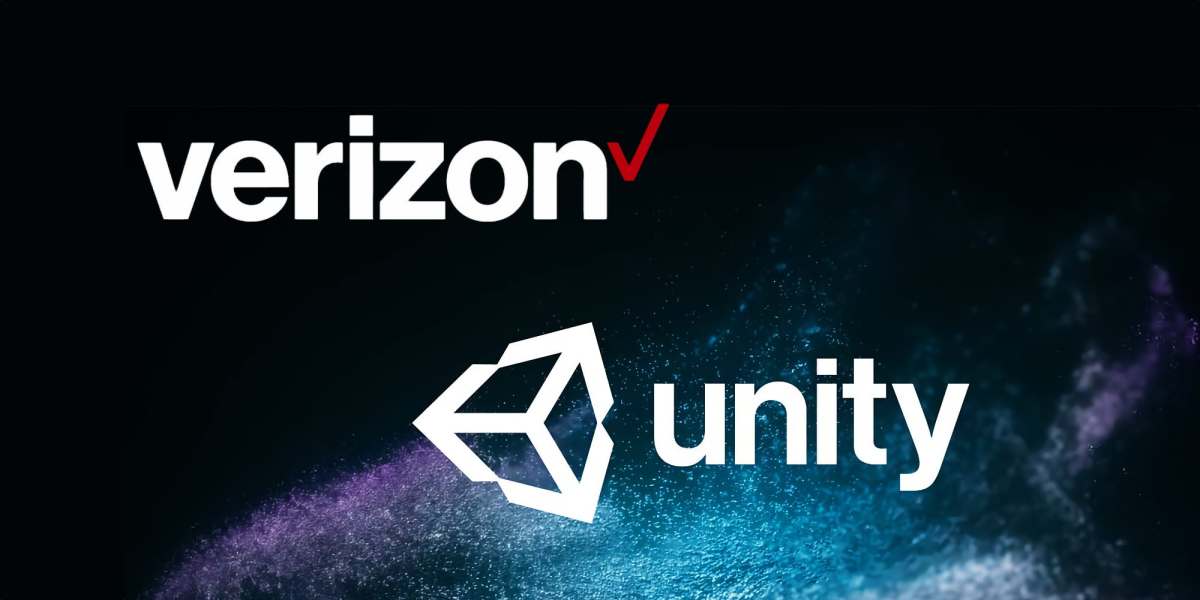 Verizon’s 5G network needs highly responsive 3D content to drive demand, and Unity’s powerful 3D engine eases the process of creating that content — so a just-announced partnership between the top U.S. cellular company and popular development platform makes plenty of sense. The more interesting part is that the companies are collaborating to create new enterprise- and entertainment-ready 3D tools that will take advantage of both 5G and mobile edge compute (MEC) technologies, enabling Unity to become the solution of choice for industries with mixed reality ambitions, including retail, sports, gaming, and other businesses seeking to digitize themselves during the fourth industrial revolution.

Under the deal, Unity’s real time 3D content development platform will gain toolkits to take advantage of Verizon’s 5G MEC services, an important step towards creating seamlessly fast 3D apps for wireless devices. MEC enables developers to place critical computing resources at the “edges” of a network close to users, improving responsiveness for the increasing number of applications that will demand multiple updates each second: 3D maps, augmented reality experiences, and remote manufacturing controls, to name a few. While Unity developers can already create 3D objects and experiences, knowing the user’s exact viewing location and perspective within them on a millisecond level will enable massive quantities of additional data to be gathered and served at all times, creating experiences that are more realistic and compelling.

The Verizon-Unity partnership is significant for technical decision makers because it offers on-the-fence enterprises a clear path towards digitization: Unity’s well-established and widely respected 3D platform. While Verizon isn’t the only cellular carrier a business needs to consider when creating 3D content, it’s one of the world’s largest players, and participates in standards groups that will drive further 5G, MEC, and digitization efforts globally over the next decade. A solution developed to Verizon’s specifications will likely be compatible with or easily transitioned to other networks inside and outside the United States, such as Canada’s Rogers, Europe’s Vodafone, Australia’s Telstra, Latin America’s América Móvil, and South Korea’s KT.

Unity notably competes with a variety of smaller 3D engines and one major player, Epic’s Unreal Engine, which has similarly crossed over from the gaming sphere to other industries for 3D automotive, entertainment, and industrial purposes. Developers have leveraged both engines to create photorealistic 3D visualizations that can either replace or augment reality, power that Unity says can be used for everything from educational AR applications to robots running digital twin simulations.