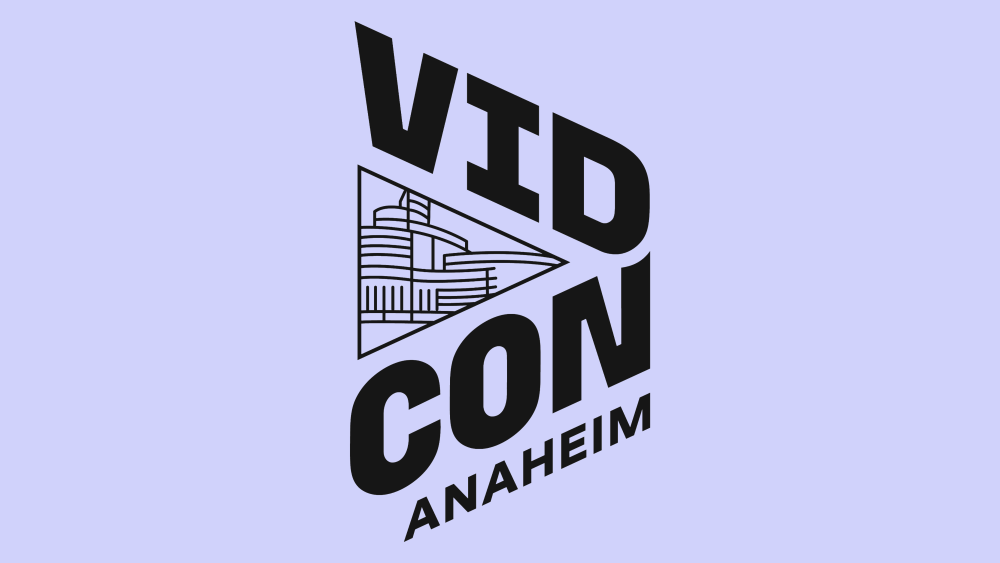 VidCon, the fan and industry event producer celebrating YouTubers and other digital creators, unveiled the first round of featured creators confirmed to its flagship convention in Anaheim, Calif., in June 2023.

VidCon also has opened ticket sales for the 2023 Anaheim confab, with more info at this link.

In 2022, VidCon returned to an in-person convention in Anaheim after a two-year break because of COVID. The event drew more than 50,000 attendees over four days of programming, with an additional 650,000 unique viewers watching via livestream from 150 countries.

“VidCon continues to spotlight the best of digital culture and we are excited to bring together a group of featured creators in 2023 who reflect the state of today’s digital media ecosystem,” Sarah Tortoreti, senior VP, marketing and communications at VidCon, said in an announcement. “As we look to grow VidCon globally, we remain committed to bringing together the digital community and delivering best in class programming and experiences for our attendees, creators, and partners.”

VidCon has set plans for its first East Coast U.S. event, to be held in Baltimore from Sept. 29-Oct. 1, 2023. It also has scheduled events in 2023 for Mexico City and São Paulo, adding to events in Australia and London. VidCon was founded by veteran YouTube creators John and Hank Green (the Vlogbrothers) and was acquired by Paramount Global in 2018.