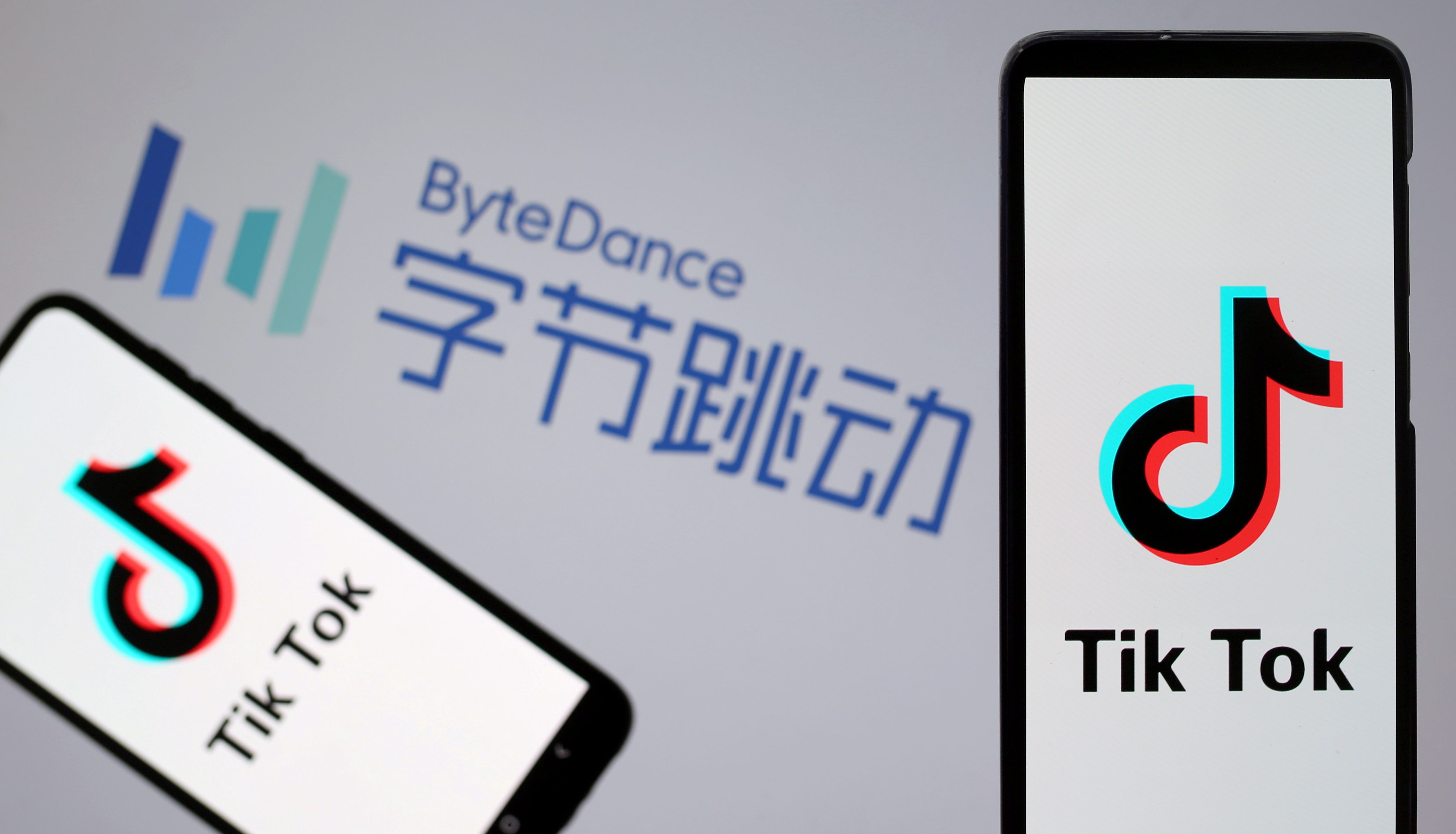 The India-China border conflict has taken an online turn.

Yesterday (June 17), Indian intelligence agencies reportedly asked the Narendra Modi government to block or issue advisories against the use of 52 mobile apps that are linked to China. The agencies are concerned that these apps extract huge amounts of data from Indian users, and aren’t safe to use, Hindustan Times newspaper reported quoting senior government officials.

While there is no official word yet on whether the government will act on this, the decision might be a tricky one because the list includes some apps that are wildly popular and frequently used in India. Some of these apps, such as TikTok, SHAREit, Bigo Live, Club Factory, Shein, and Helo, are also major contributors to India’s virtual economy. A bunch of other names on the list is niche apps that may not be as widely known, but have many takers.

Already, the tension on the borders has started hurting Chinese companies operating in India. On June 17, Chinese smartphone brand Oppo cancelled the launch of a device in India.

Here are the apps that Indian intelligence agencies want Indians to stay away from:

This popularity has also made these apps the center of criticism and skepticism from authorities and the general public. So it is no surprise that a host of Chinese video-sharing apps have found their way into the list of apps that Indian intelligence agencies believe are risky.

India has over 500 million internet users, but its e-commerce industry is still just around 3% of the overall retail in the country.

Given the scope of expansion, American retail majors, Amazon and Walmart, have made massive investments in the Indian e-commerce sector. While many Chinese players have also entered India in the last couple of years, they have operated under the radar, without making any major investments or even pumping money in branding and promotion.

Despite low efforts, some Chinese companies have grown leaps and bounds. For instance, ClubFactory has over 100 million MAUs in India, and Shien has over five million downloads in the country.

Selfie-obsessed India has been a fertile ground for China’s popular selfie-enhancement app.

In 2016, India became the second-largest market after China for Meitu, the maker of two of the most popular selfie-enhancement app, BeautyPlus, and MakeupPlus. The company even launched an app, BeautyPlus Me, designed specifically for Indian users.

Now, six such apps have come under the scanner of Indian intelligence.

The list of apps on the radar of India’s intelligence includes two file-sharing tools, SHAREit and Xender.

In January 2019, SHAREit became the third-most downloaded app in India, next only to WhatsApp and Facebook. Owned by Lenovo the app has over 400 million users in India, of which 200 million are MAUs.

Xender, on the other hand, has gained popularity due to its partnership with Samsung, a leading smartphone seller in India.

Chinese web browsers are popular in India, mainly for one or both of two reasons: they consume less data and they provide high user privacy.

In a country where internet speeds can be pretty poor, data-light UC Browser, owned by Chinese tech multinational Alibaba Group, has found millions of users over the last decade. In July 2019, the company had over 130 million monthly active users in India, and it supported 14 Indian languages. DU is also a data-light, free web browser, which is owned by China’s popular app development firm, DU Group.

Meanwhile, APUS Browser, which is also data-light, is designed for safe and private browsing. The browser is “one of the most popular APUS products in India,” according to the company who’s offerings include a unified messenger app (APUS Message Center), an app to make the battery last longer (APUS Booster+), and an app that re-skins the home screen (APUS Launcher).

CM Browser is owned by Beijing-based Cheetah Mobile, which is one of the most prominent mobile internet companies from China.

Besides Alibaba’s browser, its news aggregation feed, UC News, is also considered risky by India’s intelligence. The feed is integrated with UC Browser and is available in multiple Indian languages, including Hindi, Tamil, Telugu, Kannada, Malayalam,  Punjabi, Marathi, Odiya, Assamese, and Bhojpuri,  among others.

The other news aggregation app that has been recommended for a potential ban is NewsDog, which “competes with players such as Toutiao-backed Dailyhunt, Tiger Global-backed Inshorts, and NewsPoint, owned by Times Internet,” according to Crunchbase, an online repository of information about companies.

The intelligence agencies have also called out three apps owned by Chinese smartphone brand that has become a household name in India. Beijing-headquartered Xiaomi has been a market leader in smartphone sales in India for at last five quarters now. In January-March, the company accounted for 30% of all smartphones sold in India. It also sells nearly 50% of all fitness bands sold in the country.

Tencent, which is most popular in India for its investments in the country’s startup ecosystem, is also on the hit-list of Indian intelligence agencies. The company backs prominent Indian internet ventures, including food delivery major Swiggy, fantasy sports platform Dream11, instant messenger Hike, and healthcare firm Practo. Tencent was also one of the early investors in Flipkart, India’s largest home-grown e-commerce firm that is now owned by Walmart.

The company, with turnover of $53 billion in 2019, owns a wide range of mobile apps, too, including a newsfeed, a music streaming platform, and a web browser.

Over the years, Tencent has effectively improved its artificial intelligence capabilities, challenging US tech giants like Google and Amazon.

There are a bunch of sundry Chinese apps that are included in the list of apps red-flagged by Indian intelligence agencies. These offer services such as smartphone productivity enhancement, video editing, virus protection, and social media management.

These tools have been growing in popularity in India while they continue to make investments in the country. In January, the CEO of Chinese search engine Baidu—two of whose apps have been red-flagged, Baidu Translate and Baidu Maps—made his maiden visit to India to hire local talent in areas such as artificial intelligence.

Meanwhile, these apps enjoy good ratings on Google Play Store, which has also helped them grow their userbase in India.