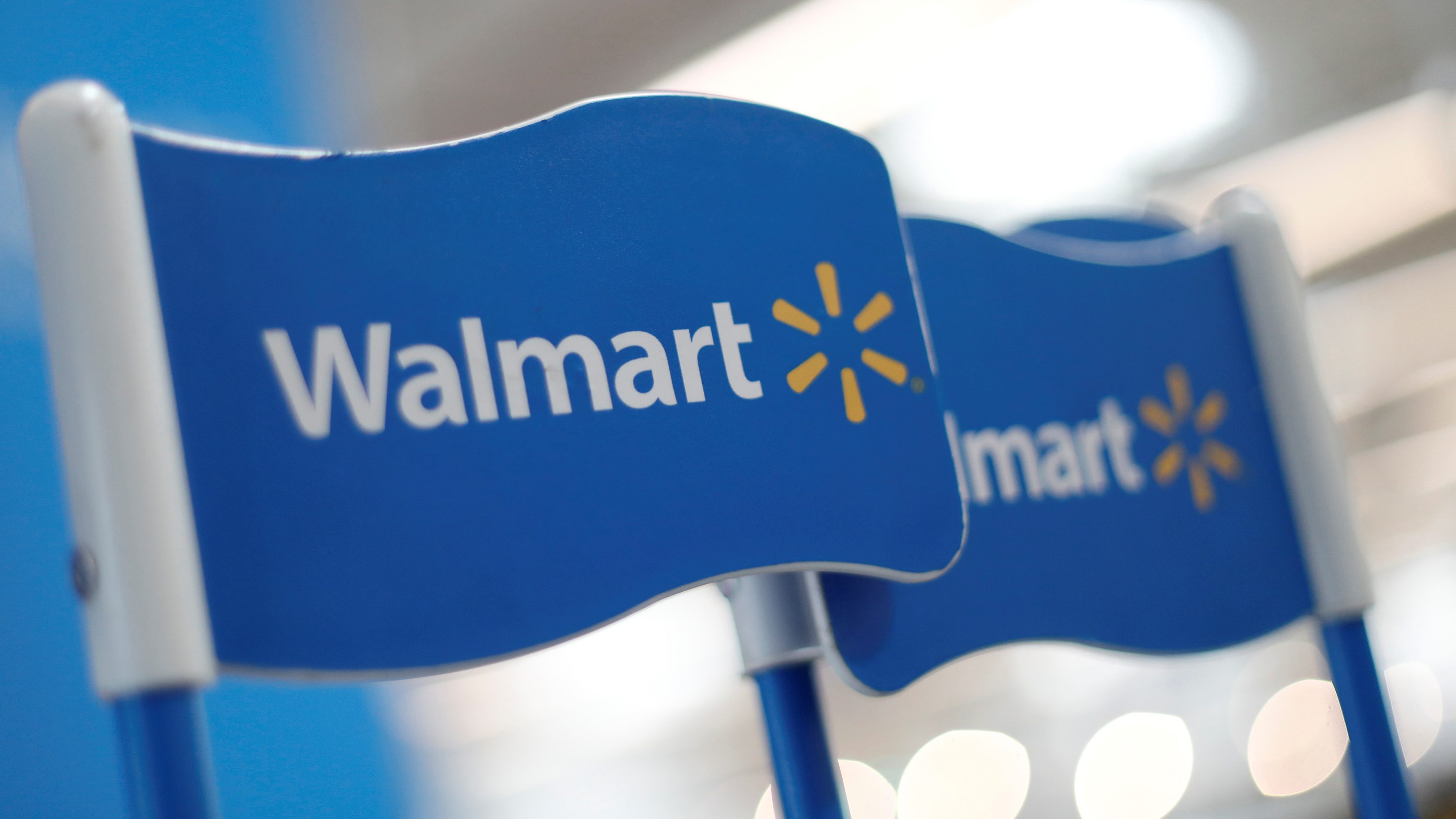 Walmart may be the world’s largest retailer, but it hasn’t found equal success all over the globe. For some time now, growth in its international business has stalled. Between 2015 and 2020, while its US sales rose steadily, its total international sales actually shrank.

Over the years, the company has occasionally reshuffled its overseas portfolio as it tried to figure out the right formula, but recent months have seen a flurry of activity. Since October, it has sold its majority stakes in UK grocery chain Asda and Japan’s Seiyu supermarkets and unloaded the whole of its business in Argentina.

The retail giant isn’t retreating on its international ambitions, however. “What we’re thinking is focusing on those markets where we can expect high growth,” says Ignacio Caride, senior vice president in charge of e-commerce for Walmart Mexico & Central America.

As Walmart tries to ramp up its growth abroad, it has its eyes on four markets in particular: Mexico, India, China, and Canada.

In Mexico, Walmart’s largest market outside the US, the company has been building out infrastructure to fuel both its e-commerce and brick-and-mortar sales. Last year, it opened 134 new stores in Mexico, its greatest expansion in the country in years, bringing its total stores in the country to more than 2,500. This year, with Covid-19 forcing shoppers to do their buying online, it launched online sales for Bodega Aurrerá, a discount chain serving Mexico’s lower-income population and the largest of its four grocery brands in the country.

The network of stores Walmart operates in the country gives it a huge advantage. “We’re 10 minutes away from 85% of the population in the five big cities of the country,” Caride says. “Having the merchandise 10 minutes away from the people, that’s allowing us to deliver in under three hours everything that is physically in the store.” The company is also looking to enable remittances in Cashi, its digital payment app in the country, as a way to get customers to use that money in its stores.

India—a country with a large population, rising income levels, and fast-growing digital sales—offers a different but similarly lucrative opportunity. Though Walmart has stiff competition in the country from Amazon and Indian retail giant Reliance, it has grabbed a share of the country’s e-commerce sales through Flipkart, the online retailer it acquired a controlling share of in 2018. In July, shortly after Walmart increased its stake in the company, Flipkart introduced a wholesale marketplace to let small businesses buy directly from manufacturers. In another sign of its commitment to the country, last week Walmart and Flipkart announced a new plan to triple annual exports of India-made goods to other markets by 2027, helping sales of Indian brands and artisans.

Walmart’s other priority markets, China and Canada, are receiving substantial investment as well. Last year Walmart announced it would spend $1.2 billion to expand its logistics infrastructure in China and also revealed a plan to open 500 new stores in the country over the next several years, more than doubling its stores there. This July, it said it would invest $3.5 billion Canadian dollars (about $2.6 billion) in an effort to upgrade its stores and increase its distribution capacity.

While each market is different and comes with its own competition, Walmart CEO Doug McMillon summed up the company’s new strategic focus when talking about the company’s activities in India during a Dec. 2 presentation to Morgan Stanley. “The opportunity that we have in India is enormous,” he said. “Contrast that with the opportunity in Argentina. It makes sense that we would spread our energy over a place that’s got tremendous upside.”

How to calm your anxiety about returning to the office