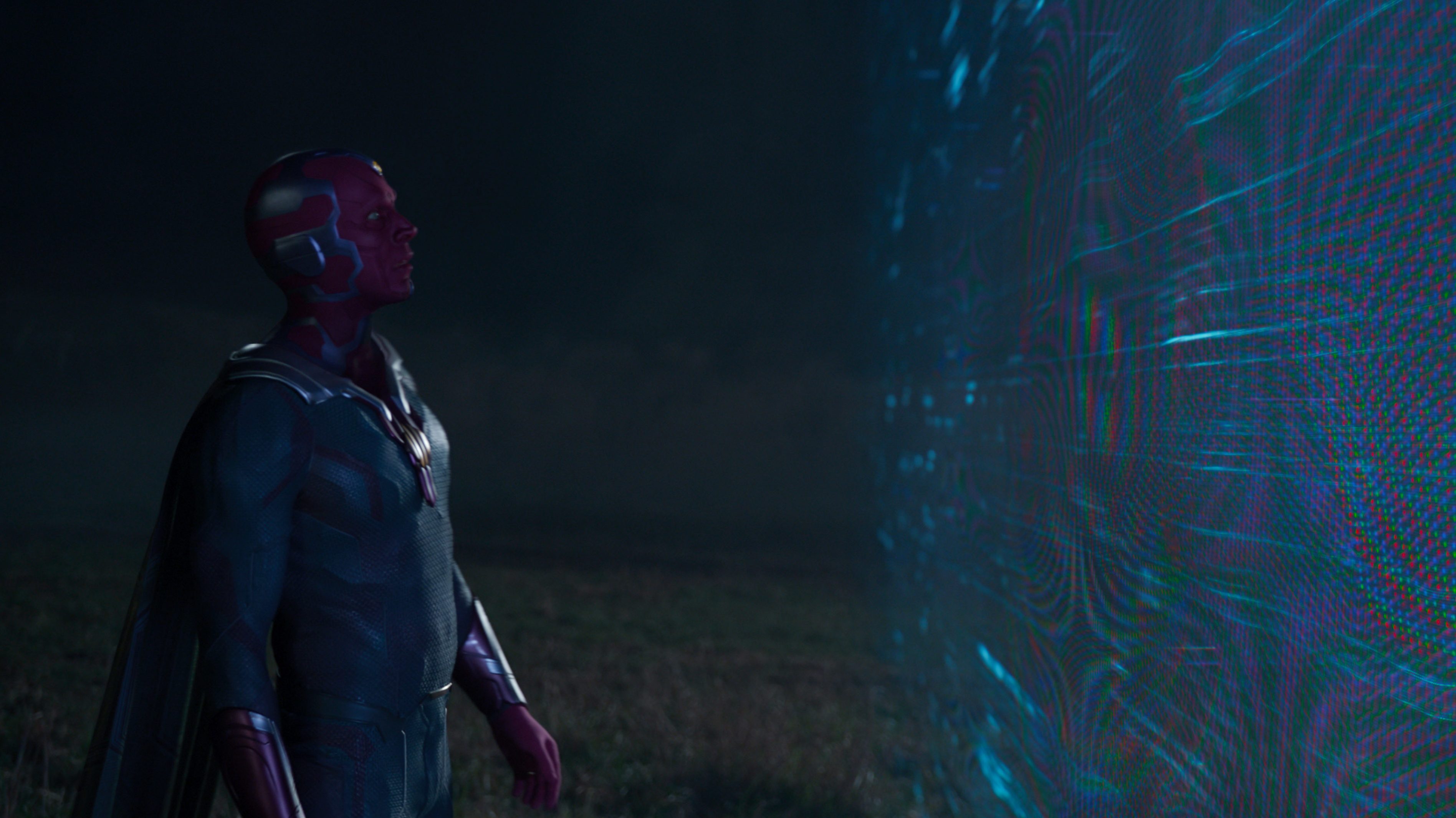 ﻿WandaVision, the first TV series developed by Marvel Studios, will stream the finale of its first and likely last season on Disney’s streaming service, Disney+, tonight. And fans are demanding answers to the many loose ends that have emerged during the show’s nine-episode run.

Those fans have become restless in recent weeks, in part because many have been trained through binge-watching TV series to expect resolution at whatever pace they want. The pendulum of TV structure was already swinging quickly from weekly episode releases—long the predominant format—to all-at-once release dumps, due to the prevalence of streaming. During the pandemic, when the whole world was watching a ton of Netflix, viewers were primed to require instant gratification from their content.

But WandaVision is an increasingly rare series: a true break-out hit that is delivered to its audience as a slow drip, forcing fans to watch on the story’s timetable and not their own. Disney+, unlike Netflix and many other streaming platforms, releases its TV episodes weekly. It made no exception for WandaVision or for the Star Wars series The Mandalorian, despite Disney’s knowledge that fans would grow debilitatingly thirsty for new information from the moment those shows streamed their first episodes.

WandaVision differs from The Mandalorian in that it is what the TV industry calls a “mystery box“—a series with a puzzle at its center that is slowly solved over the course of its story. Fans who want to race to the end solely to see how it connects to the greater Marvel Cinematic Universe (MCU) overlook the fact that all of that solving and deciphering is the most valuable aspect of watching.

Waiting a week for the next installment and discussing the show in real time with other fans is part of what separates television from other media. Everything outside of the show itself—the theorizing, the camaraderie, the debates, the anticipation—is as integral to the experience as the 30 or 60 minutes of content per week. Fans may not even care about resolution or MCU tie-ins as rabidly had they binge-watched the entire series. Binging TV can still make us feel all the feelings we watch specifically watch TV for, but those feelings are often fleeting.

The weekly episode release has been an effective narrative device since the days of radio serials, and, later, the advent of television. Just because streaming has allowed for another way to consume stories, that doesn’t mean the episodic structure can or should go away. For some stories—especially ones like WandaVision that feed off fan momentum—it just works better.

It can be good business, too. Shows that are released weekly tend to stay in the zeitgeist for much longer than those that are dumped to viewers all at once. A Netflix original series might be the most popular content on the planet for a week or two, but then it disappears from the cultural conversation, drowned out by the next new thing. Because of its release format, WandaVision has stayed in the headlines for months. This very article you’re reading would not exist if the show had been given to viewers in its entirety in January. Weekly releases also prevent viewers from canceling their subscriptions for as long as the show is still putting out new content.

Still, in the era of instant gratification, there is a downside to making viewers wait, especially for a superhero show. The weeks of fan theorizing has created the opportunity for a massive letdown, not unlike the finale of Game of Thrones, which irked some viewers who had envisioned a different ending for the hit fantasy series.

The stakes for WandaVision are lower—we already know some characters will return in the next Doctor Strange movie—but they’re still high. Disney has too much invested in its streaming platform and the Marvel universe to risk seriously alienating fans with an ending that doesn’t in some way feed into their insatiable appetite for character crossovers or villain reveals. The company would be smart not to fundamentally change the relationship that’s turned it into arguably the biggest entertainment empire of all time.