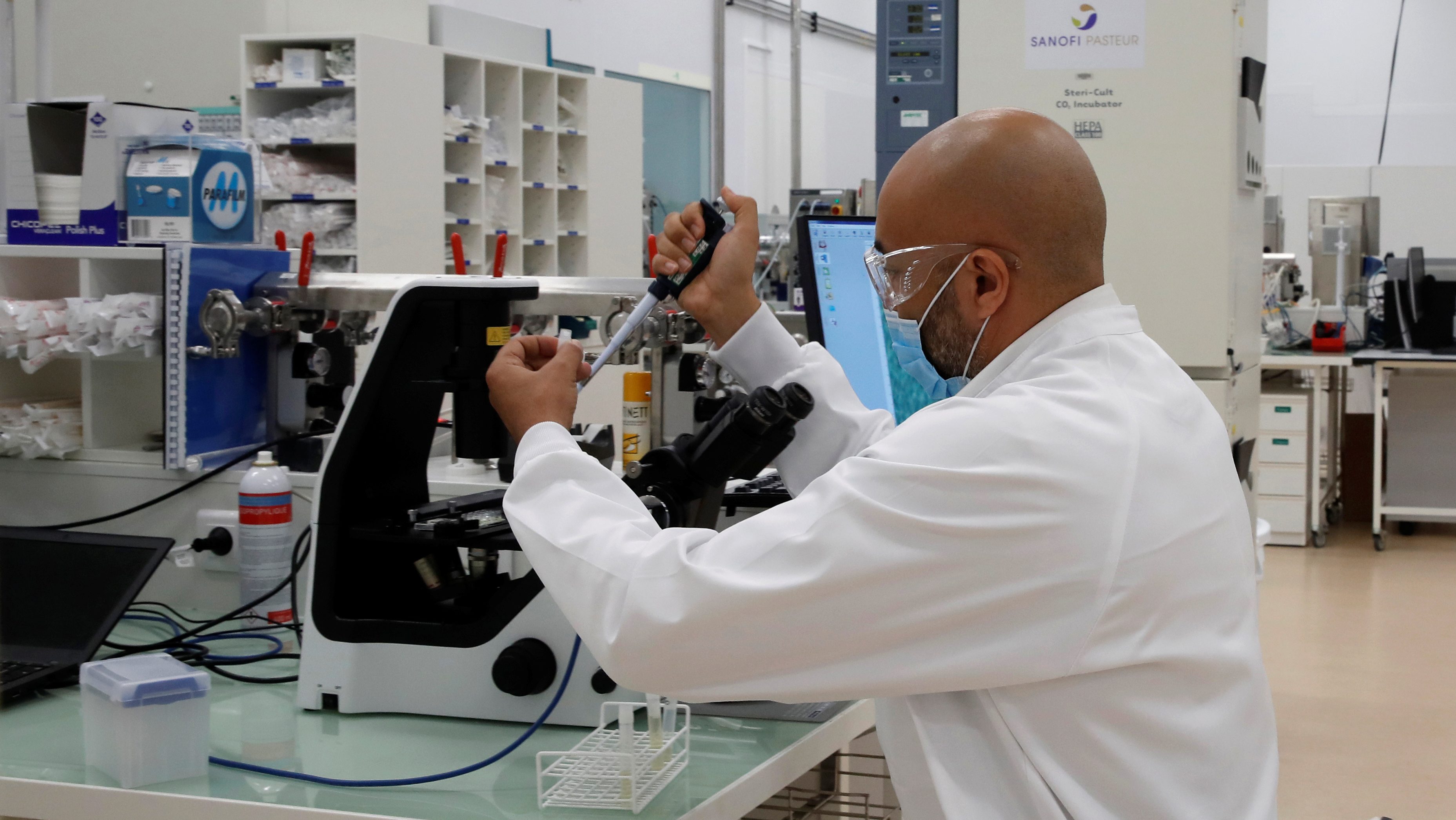 Out of all the actions the US government has—and has not—taken against the Covid-19 pandemic, only one has seen consistent effort: Investing in medical countermeasures.

The US has so far spent over $9 billion, mostly by awarding research and development contracts for testing, treatment, and vaccine. The latest such award, and largest yet, was $2.04 billion given to French pharmaceutical company Sanofi, together with GlaxoSmithKline, on July 30, to support clinical trials and manufacturing demonstrations. The US also reserved the right to acquire 500 million doses of the vaccine under development should it prove effective. The same project received about $31 million from the US government in April.

Most of these contracts are awarded through the Biomedical Advanced Research and Development Authority (BARDA), a division of the Department of Health and Human Services, and many of the vaccine-related contracts are part of Operation Warp Speed (OWS), which, according to the HHS, “aims to deliver 300 million doses of a safe, effective vaccine for COVID-19 by January 2021.”

Just which, or even how many, of the contracts are awarded under OWS is shrouded in secrecy, to the point that even a Senate commission was unable to get the exact details during a hearing in early July. But that is just the tip of the iceberg: The entire process of awarding contract is exceptionally opaque, and by design.

As the HHS told Quartz, the federal acquisition regulations prohibit federal agencies from providing information both on the evaluation process and on the negotiations to reach an award amount. Does this mean that we have no way to find out what makes the vaccines supported so far by the US worth the amount of funding they received, and what makes others not worth it? Or why the US is investing so heavily in experimental vaccine technologies that have yet to be successful in the market? Yes, it does.

Once the company has presented an initial proposal to BARDA and is invited, after a (confidential) review to submit an expanded one, all the considerations leading to choosing whether to fund and by how much are kept confidential.

To be sure, this isn’t a new regulation, or one that applies only to the HHS: All federal contracts are subject to the same level of secrecy.

But it is especially concerning in the case at hand, both because of the size and the speed at which contracts are awarded, and because of the potential conflicts of interests involved. Today’s announcement makes it particularly evident: Moncef Slaoui, the researcher appointed by Donald Trump to lead the OWS, is a former GSK executive, who worked for the pharmaceutical company for three decades till 2017, leading its vaccine development division.

Despite a petition from the good-government organization Public Citizen, Slaoui was allowed by the Inspector General to maintain his investments in pharmaceutical companies.

Previous vaccine awards, such as the one to Novavax, which received over $1.6 billion despite never having brought a vaccine to the market, have shown that politics, and even personal relationships, have been playing an outsized role in Covid-19 countermeasures funding. Should none of the big US bets be on the winning products, there will be little accountability about what led to the wrong choices.