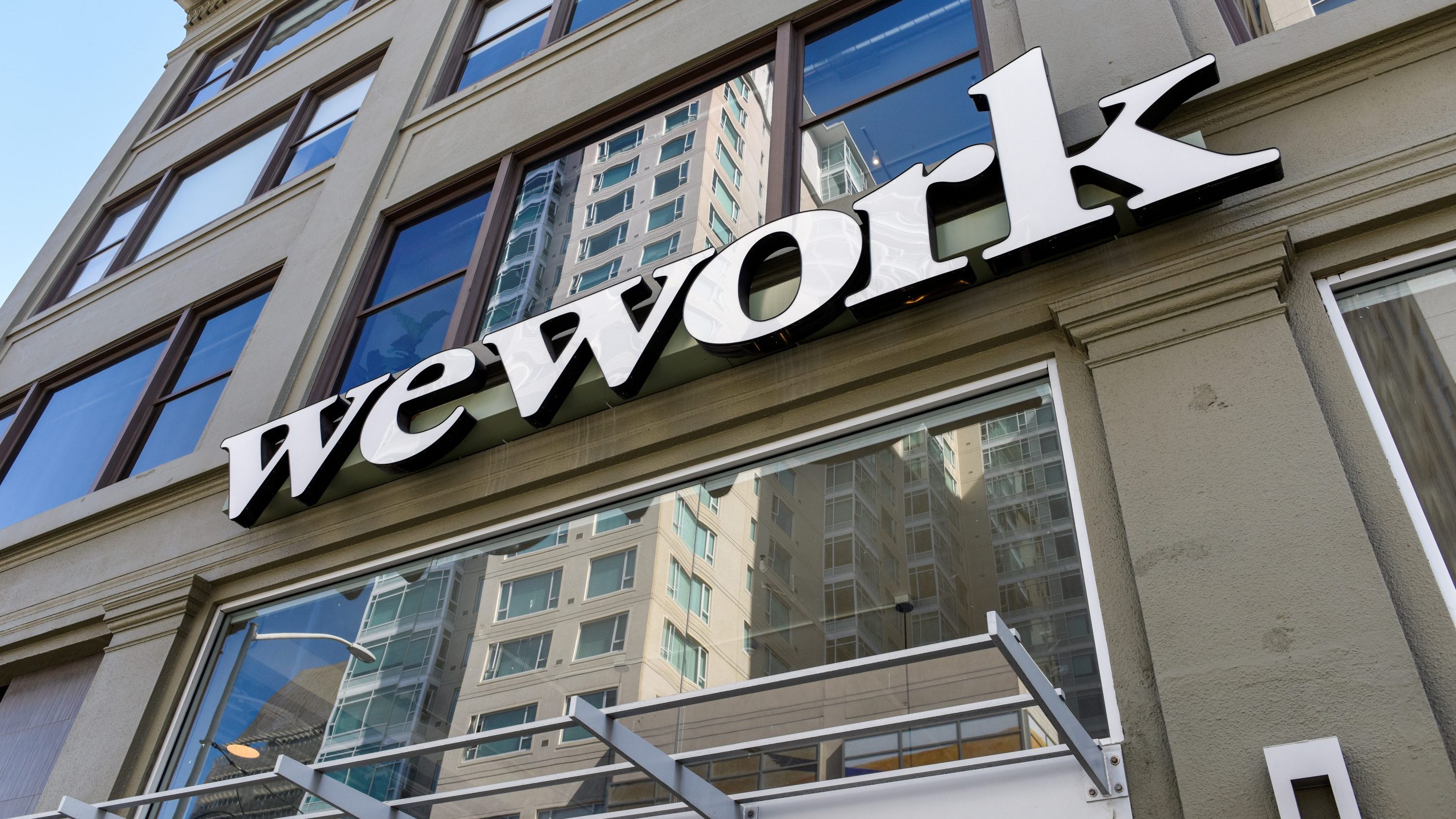 If at first you can’t IPO, SPAC, SPAC again.

That appears to be WeWork’s new motto. The office-leasing company announced on Friday plans to go public via a merger with a special purpose acquisition company (SPAC) called BowX Acquisition. The news comes roughly a year and a half after its disastrous attempt at an initial public offering under since-ousted CEO Adam Neumann.

A lot has changed for WeWork since its failed IPO. Its valuation has plummeted from a high of $47 billion to $9 billion. It has a new CEO (Sandeep Mathrani, a longtime real-estate executive), whose appointment in February 2020 coincided with the onset of Covid-19 and the pandemic’s subsequent hit to coworking spaces. By the end of last year, occupancy of WeWork offices was down to 46%, compared to 72% in 2019, according to the Wall Street Journal. It lost $3.8 billion in 2020.

But the year wasn’t all bad news for WeWork: In forcing companies to get on board with hybrid teams and work-from-anywhere policies, the pandemic may increase demand for flexible office space in the long run. Mathrani said in July that WeWork was on track to become profitable by the end of 2021, having cut costs by laying off more than 8,000 people and selling off businesses like software company Teem and coding academy Flatiron School.

Still, WeWork has its work cut out for it in convincing the public that it has reformed into a responsible, sustainable company. And its decision to go public by merging with a SPAC is a reminder that Wall Street’s favorite new trend comes with certain dangers for nvestors.

“There have been doubts raised about [WeWork’s] business model, and those doubts may be difficult to address in an IPO roadshow,” Stanford business professor Michael Klausner, told the New York Times. The SPAC process, in which a group of investors form a shell company and raise money to buy an as-yet-unknown private business, means that the targets of the acquisition (in this case, WeWork) do not have to face the same scrutiny and due-diligence obligations as companies that undergo an IPO. The SPAC process also permits companies to make potentially inflated projections about their future earnings, which is not allowed for traditional IPOs.

Another issue with SPACs are the incentives of the investors who sponsor them. Sponsors only have two years to find a company to buy, or else they have to return the money they raised and have paid millions of dollars in fees for nothing. Prominent bankers and investors including former Goldman Sachs CEO Lloyd Blankfein and hedge fund legend Bill Ackman have suggested that sponsors therefore have an incentive to overpay. “If they do find a company to buy, the sponsors are off the hook and can get up to 20% of the equity of the newly public company virtually for free,” journalist William D. Cohan explains in Fast Company.

SPAC sponsors under the gun to find a target aren’t necessarily the best judges of a company’s potential, not least because they have an easy out if the public offering doesn’t go well. “They have the option to redeem their investments, plus interest, for a modest but predictable return almost no matter what happens with the acquisition,” business columnist Andrew Ross Sorkin writes in The New York Times. Other investors who get in on the action later don’t have the same protections, and it can cost them.

Given that WeWork imploded under the scrutiny of its first go-round at an IPO, it’s perhaps unsurprising that the company would choose another route to going public this time—but it’s not reassuring. Sure, the company has gotten rid of its biggest liability (Neumann), and it’s no longer wildly overvalued. But there are other valid questions about its business model. For example, as a company that rents office space and then sublets that space on a short-term basis to tenants, it can be left holding the bag in economic downturns like the one the world just experienced, owing money to the property owners when tenants back out. And since it’s in the real-estate business, it’s got a lot of built-in expenses, making it less nimble.

It may be that WeWork really has turned over a new leaf. But the lack of transparency that comes with SPACs means that it’ll be harder for investors to tell.