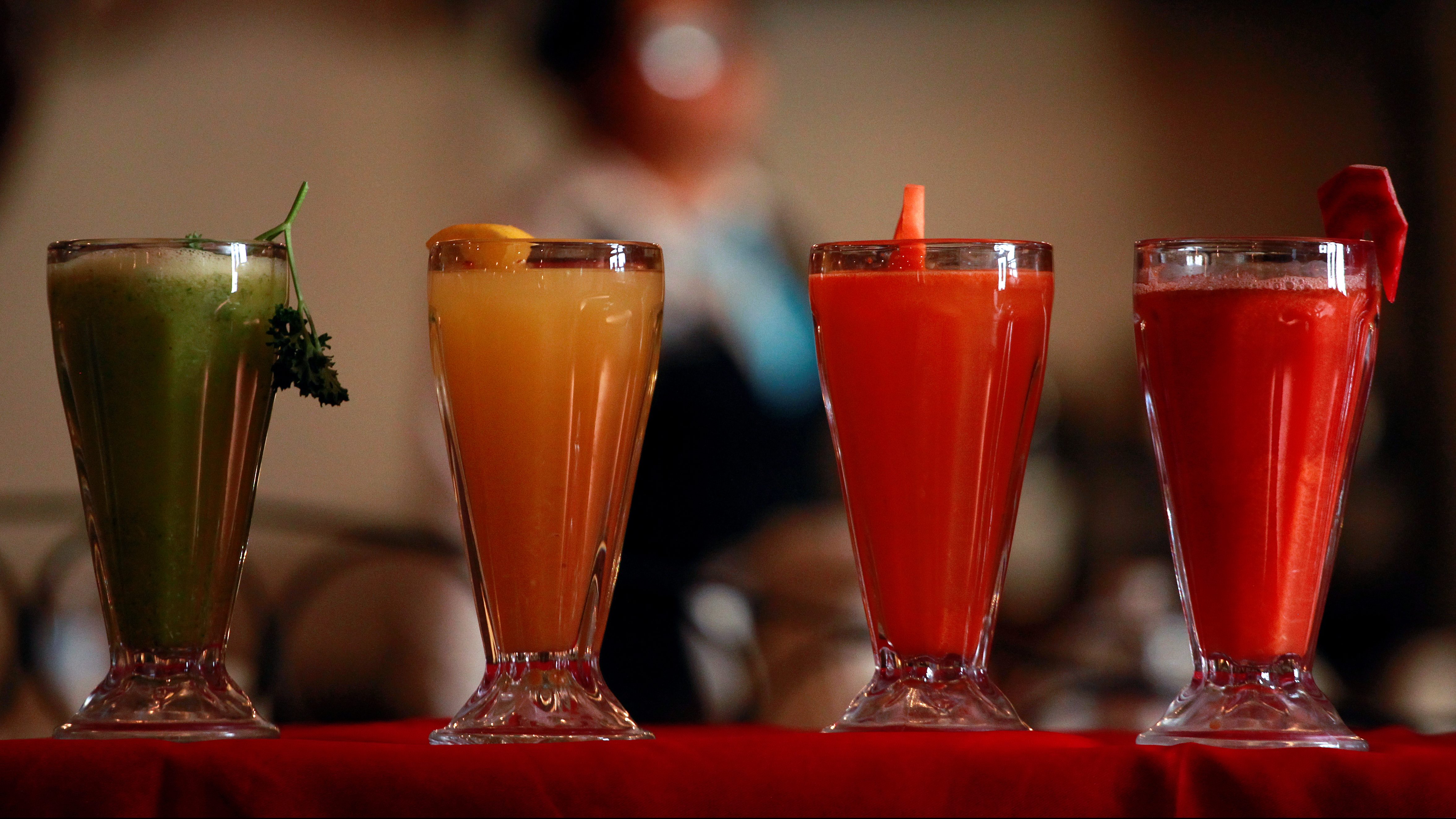 You’d be forgiven for never having heard of B Corporations. It’s a new-ish concept, developed in 2006, and their ranks are still small, with about 3,200 firms currently certified around the world. But leaders of thousands of other companies will be familiar with their mission of trying to strike a balance between profit and purpose.

If you aren’t familiar with B Corps, you are likely at least familiar with their products. The Body Shop recently became a B Corp, as did the Guardian newspaper. Ben & Jerry’s, Innocent Drinks, funding platform Kickstarter, household cleaners maker Seventh Generation, and the clothing brands Athleta, Eileen Fisher, and Patagonia are all B Corps. So are parts of Danone, the French food giant behind Danone and Dannon yogurts and Evian water.

Overall, B Corps can be inspiring models for companies at any stage of the “purpose journey.” And their commitment to transparency—which is one of B Corps’ requirements—means they’re more willing than many to open up about what works, what doesn’t, what’s difficult, and what the ultimate rewards can be.