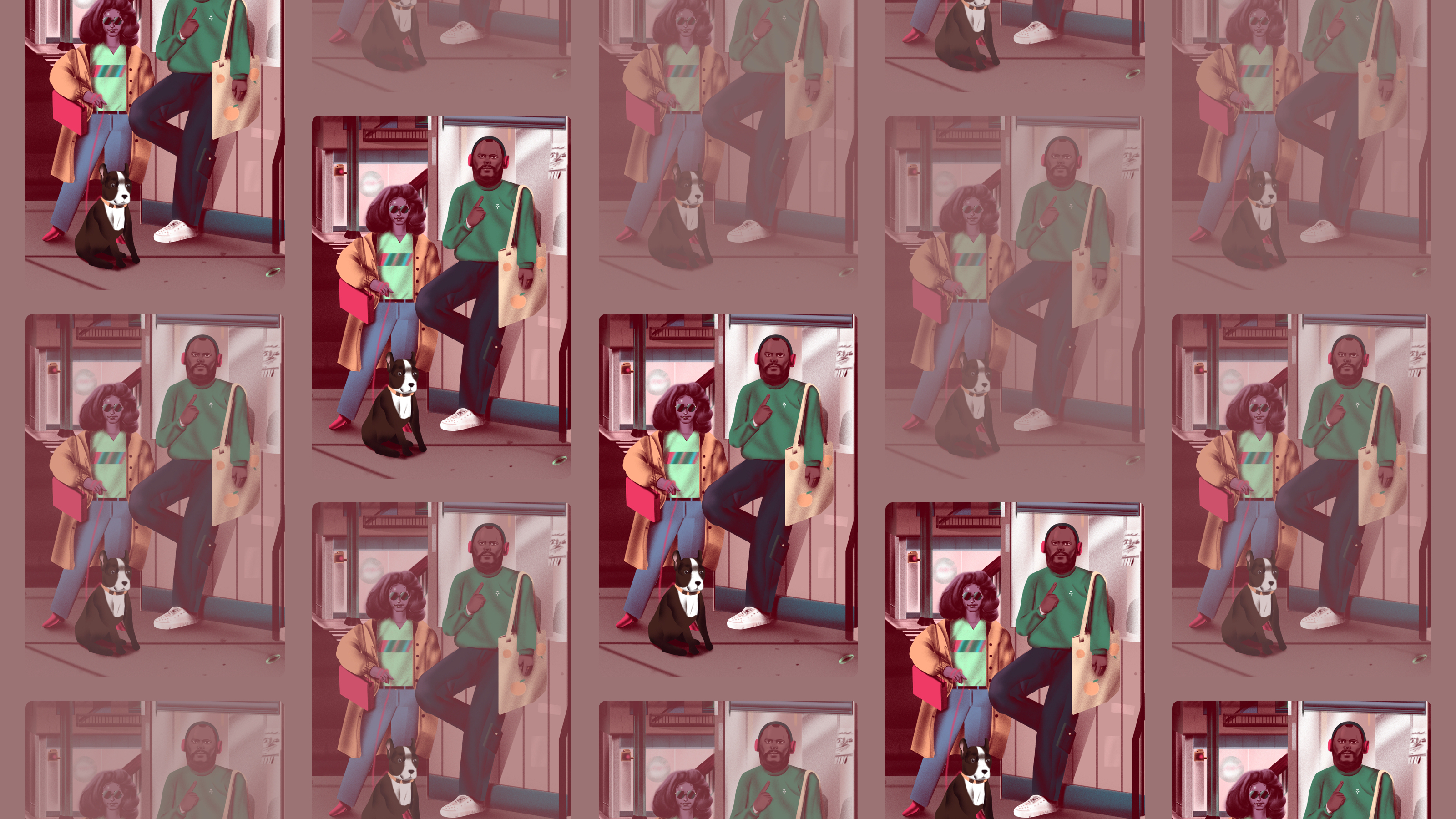 You’re reading a Quartz member-exclusive story, available to all readers for a limited time. To unlock access to all of Quartz become a member.

In 2020, it’s cool to care. And the changing nature of cool is affecting what shoppers buy, who they follow, and how companies behave.

Here’s the TLDR to our field guide on the new meaning of cool.

1️⃣ Today, being cool includes being—or appearing to be—informed and concerned about the world.

2️⃣ That’s a break from the past, when cool centered on detachment.

3️⃣ On the other hand, studies of cool—yes, they exist—find that, at its core, it’s about a willingness to follow one’s own course.

4️⃣  Generational shifts and social media are changing what that looks like.

5️⃣  So is cool as we traditionally knew it dead?

There are few arenas more attuned to cool than fashion, where image drives sales. And fashion industry experts say what’s cool now is caring. Different forms of social consciousness animate some of the industry’s most exciting young labels. Big-name companies, meanwhile, have been at pains to prove their caring credentials. While companies and celebrities occasionally took stances in the past, activism isn’t just more common now, but also carries more weight in how we define cool.

Today’s notion of cool looks very different from what preceded it. The term dates to the jazz clubs of the 1930s, and at its birth, cool wasn’t just a break from musical precedent. It also defied ideas of how a Black artist was supposed to perform on stage. The predominantly white audiences of the time expected Black musicians to smile and entertain, like Black performers in minstrel shows and movies. Black jazz artists rebelled with self-possessed cool.

Through the 1940s, jazz-loving white outsiders such as the Beats picked up on cool, including its non-conformist undertones, and disseminated it to the rest of America. In a new world of consumerism and fast-growing suburbs, cool evolved into a shorthand for disaffected rebellion, especially among teens—the image of cool that lasted for decades.

🎵 Listen to a playlist of tracks representing the original sound of cool as it first evolved in jazz.

Research has found that consumers in the West associate a variety of different attributes with coolness, including aesthetic appeal, originality, high status, and more. But at its core are a few essential features. One is autonomy, or a willingness to deviate from the norm and choose one’s own path, despite what others think. This autonomy has to follow some rules, though. It means differing from the norm in a way that isn’t too extreme, or it risks losing its positive spin, and the norm has to be one the perceiver considers illegitimate. Today, that arguably includes fighting against old structures and advocating for racial justice, gay rights, feminism, environmentalism, and other issues.

There have been movements fighting for social justice for years, so why is cool changing now? It’s not entirely clear, but a few factors may be involved. One is generational shift. In the US, for example, more than half the population is now millennial or younger, and these groups are more racially diverse, more concerned about climate change, and less adherent to gender norms than their forebears. There’s also the impact of social media, which changed the way information spreads. Voices that had little means of being heard before now have a megaphone, and injustices that were once only visible to those affected are now seen by all. It has created new norms, changing some of the ways we perform cool.

Even if you don’t believe cool is dead, social media has definitely altered it. Politics has subsumed everything else and made the traditional signifiers of cool less important. At the same time, experts argue the mass market is fragmenting into a universe of micro-markets, formed of communities coalesced around shared tastes and beliefs. Cool’s future may look like a constellation of different niche ideas of cool, split along political lines, where mass cool becomes harder to achieve.