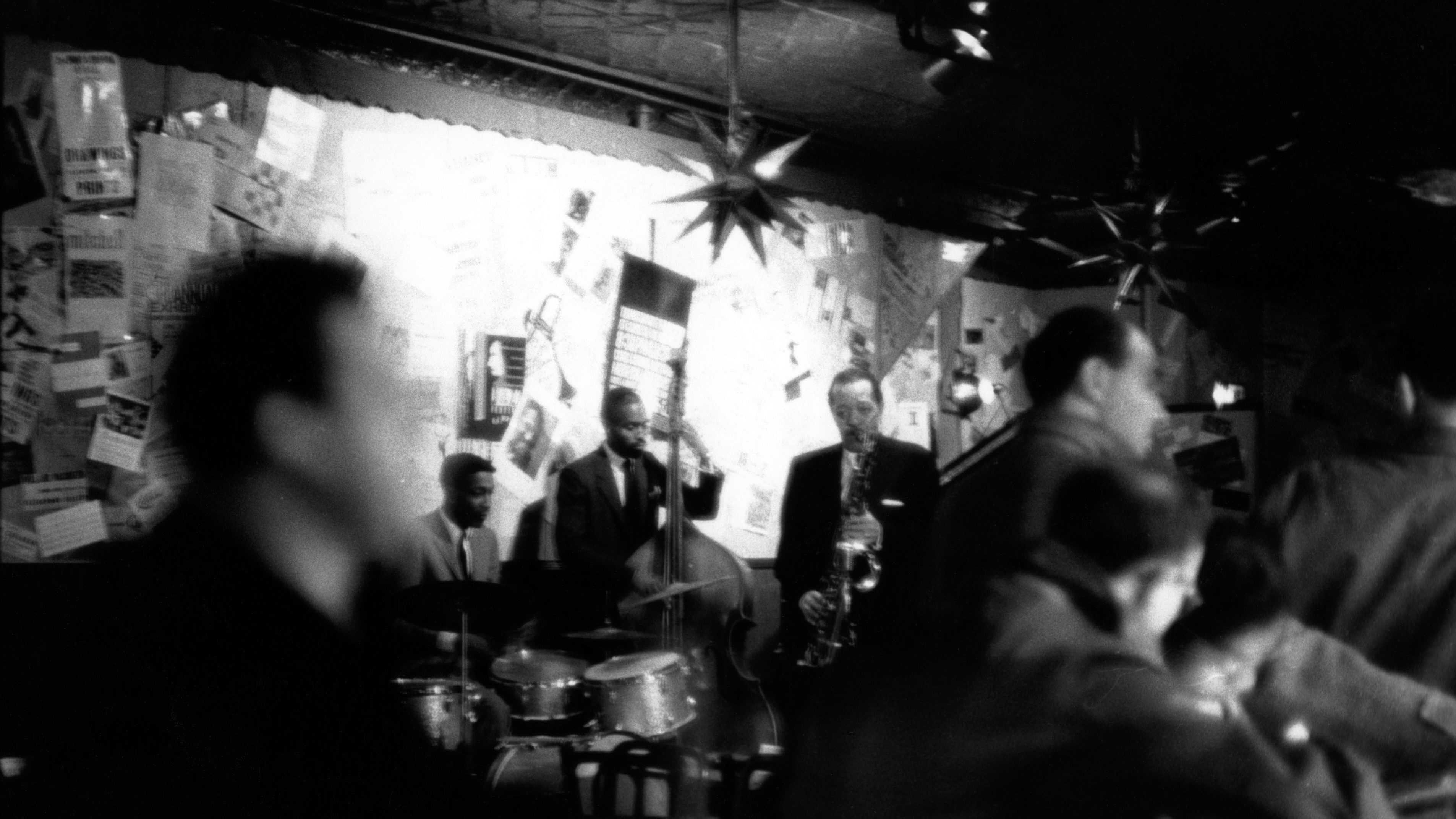 “Cool” is one of those words so liberally used its definition has become fuzzy around the edges. We know shoppers chase it and companies try to sell it. Generally speaking it indicates something positive, but with a range of connotations including stylish, original, authentic, rebellious, and more.

Originally, though, it had a slightly different meaning. Jazz musician Lester Young coined this usage of cool, unrelated to temperature, in the late 1930s. “When Young said, ‘I’m cool’ or ‘that’s cool,’ he meant ‘I’m calm,’ ‘I’m OK with that,’ or just ‘I’m keeping it together,’” professor and author Joel Dinerstein wrote in his book The Origins of Cool in Postwar America. The modern equivalent might be more like “chill.” For jazz musicians throughout the 1940s and 1950s, this attitude would translate into a sound marked by relaxed intensity and an emphasis on expressing one’s personal style.

To understand this early concept of cool, there’s no better method than listening to it. We asked Dinerstein to create a playlist for Quartz. He obliged, putting together this list of tracks representing the original sound of cool as it first evolved in jazz.