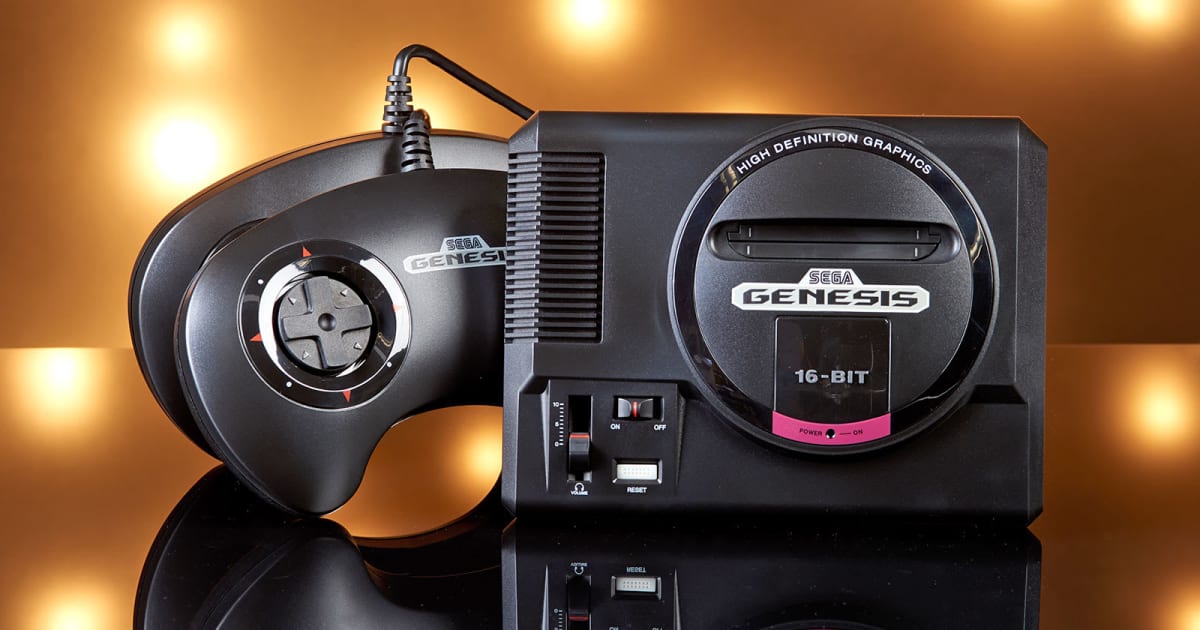 If you were one of the Sega fans who purchased the Genesis Mini, we’d love to hear your thoughts on the mini console. How did you like its selection of games? Did you feel the D-pad on the controllers lived up to the original? Did you experiment with any of the options like changing regions to play ‘imports’ or the CRT filter? And if you own more than one retro gaming system, how does the Genesis Mini stack up? Tell us all the details, good and bad, in a user review on the Sega Genesis Mini product page. Your review helps your fellow readers make buying decisions, and could get included in a user review roundup article too!

Note: As usual, comments are off on this post. However, we’d love to hear all of your thoughts and opinions over on our Sega Genesis Mini product page!

NASA is fixing a Voyager 2 snag that deactivated sensors

US House Ethics Committee is advising politicians against sharing deepfakes