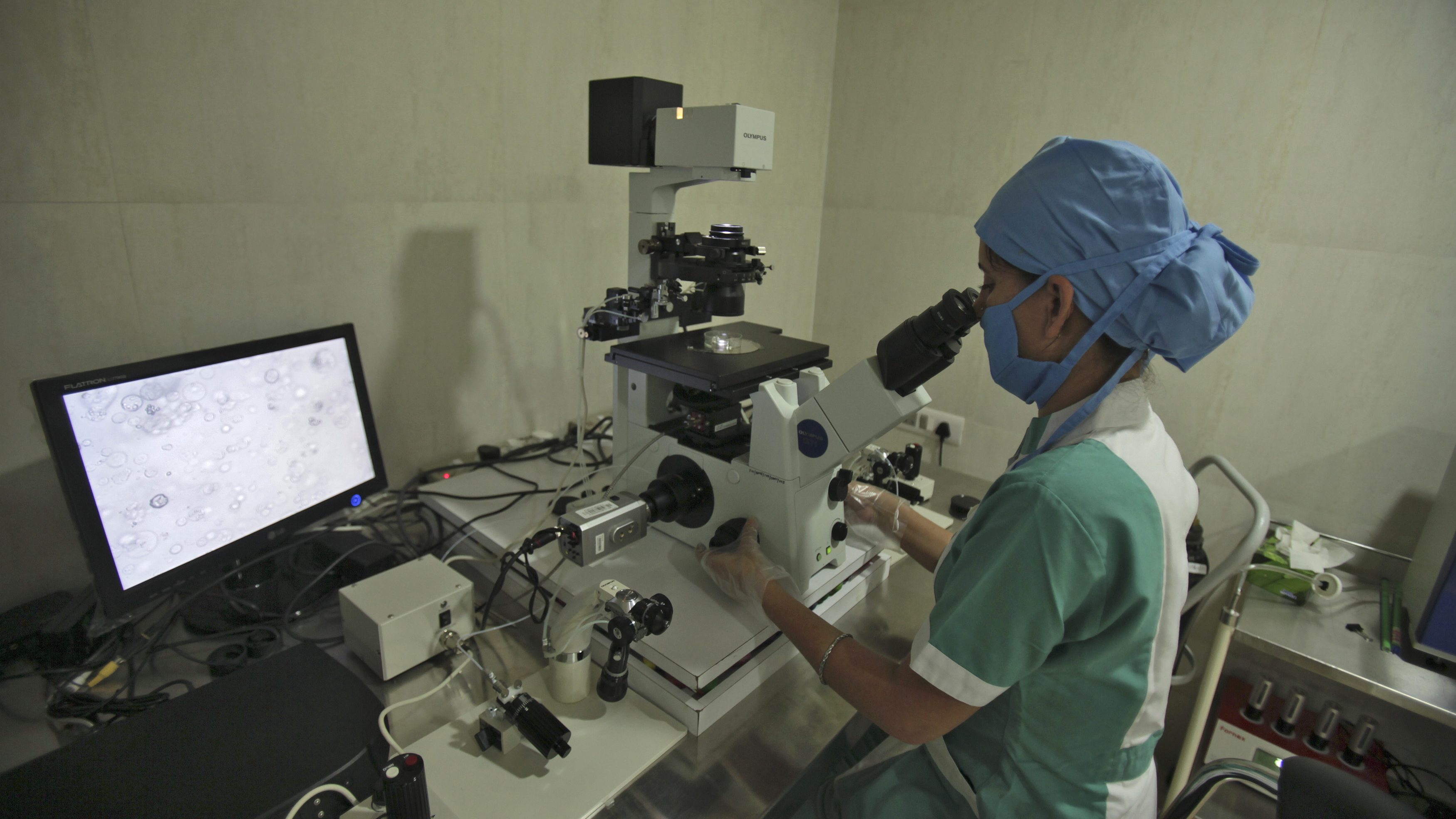 India has a value-based healthcare system and is one of the top leaders when it comes to quality in such a system. Now, what does this mean? India has multiple social structures or, as some people term it, multiple countries within a country. We have a large population of around 250–300 million moving up the economic ladder, who are demanding quality healthcare. We also have another 800 million who are in the lower socioeconomic group, who are trying to move up the economic ladder. What do they look for? Education and healthcare.

This staggered social structure across the large population has major implications for healthcare and education. Obviously, the more educated you are, the more confident and secure you are, and you seek better healthcare. Whereas, if you’re not well educated and in the lower socioeconomic strata, you only have access to cheap healthcare. But cheap healthcare is not quality healthcare. What I’d like to see in the health sector, whether you are rich or poor, is value-based healthcare. Sometimes our country is given two names—”India,” which is the middle and upper middle class, and “Bharat,” which is the lower socioeconomic strata comprising nearly a billion of the population.

For a particular type of condition…we can deliver in India for one dollar what costs ten dollars in…the US.

I think in India today, as a doctor and healthcare provider, I’m very proud to say we have mastered value-based innovation. In the example of our own HCG  (HealthCare Global) cancer care, we have done that successfully in tier 2 and tier 3 cities. When you make cancer care accessible by expanding operations geographically, it also becomes affordable because the cost comes down significantly. This is especially true with innovations like our hub-and-spoke model, which lends itself very well to a value-based healthcare system.

Suchirayu is a case study of how HCG tries to help doctors in distress. My firm belief is that when doctors start an institution or healthcare facility, they have a vision. Some people tend to be dismissive, saying that doctors are self-centred, money-minded and poor administrators. But I like to cut through all that and just focus on their vision. Suchirayu, in the north Karnataka city of Hubli (Hubballi), had been built as a sophisticated centre, complete with a helipad and meeting all global standards. It had been commissioned in 2015. The group of doctors behind it had this great vision of building a very modern hospital.

But they had made one big mistake. While planning, they had been carried away. To fund their grand plans, they had not only put in their own money, but had also gone overboard in borrowing around one hundred and twenty crore rupees. The monthly interest payment itself was coming close to a crore. Soon, their bottom line failed to keep pace with their debt liabilities, and their pile of debt began to grow. Unable to service the growing debt, they had fallen into a classic debt trap. These were all leading doctors in Hubli, well respected by the community

This may be a good time to take a step back and look at what it takes to be a specialist doctor.

This may be a good time to take a step back and look at what it takes to be a specialist doctor. He or she has to do their bachelor’s degree (MBBS) over five years, followed by a postgraduate degree over three years, and then a specialised degree over another three years. So, you are looking at a minimum of 10 to 11 years of education and hard work. Medical practice becomes part of your everyday life. Night calls, rounds, emotions, unpredictability, disruptions in your personal life, and dealing with sickness and mortality—all this is bound to have an impact on the individual and his or her family, which society may not realise. So, when a group of doctors with a passion start a hospital and appear to fail for the wrong reasons, I feel it is important to give them a helping hand.

When the hospital first got into trouble, the Hubli doctors had asked a major corporate hospital to come in and manage their operations. For this they agreed to pay the hospital around fifteen lakh (Rs1.5 million or $20,965) a month. All the corporate hospital did was use their bed sheets and charge them for that, which became an issue. This turned out to be a mistake in the long run. Eventually, the debt crisis worsened, with banks hounding them for repayment. Almost bankrupt, Suchirayu approached several corporates and institutions, but no one wanted to fund them. It became very difficult to restructure the loan because of banking rules and regulations.

In August 2017, when they approached us for restructuring on operations and management (O&M) contract, my team literally wrote them off, warning me against taking them on. I knew it would be very difficult. I could have easily ignored the doctors’ request. The problem was, these doctors had pledged their properties as collateral for the bank loans, so they were in real danger of losing their hard-earned personal wealth. They were obviously stressed and had a lot of disagreements.

We first looked at the quality of the doctors. We assured them that we had faith in them and that they could get this hospital going again. On the other hand, for us or anyone else to build a hospital like that from scratch would take years. Not just that, there was a great vision in this project, as I have mentioned. To allow it all to be wrecked would be criminal. The money had to come in right away. With my gut feeling that these were good doctors who were trying to make an impact, I decided to take it up as a challenge. I told my team that even if we didn’t succeed, it would still be a great learning.

We paid doctors what they were due, and all the top doctors returned to practice at Suchirayu. The HCG brand name gave them confidence and they restarted work with great dedication, while we managed the working capital and debt repayments, resulting in improved revenues and debt position. Today, Suchirayu is healthy and doing better than ever before. We’re not out of the woods yet but I am confident that this centre will shine. More than the financial recovery of Suchirayu, I feel happy that we were able to help some deserving doctors avert financial ruin.

Excerpted from Dr BS Ajaikumar’s Excellence Has No Borders (written with Hemanth Gorur) with permission from Penguin Random House India. We welcome your comments at ideas.india@qz.com.