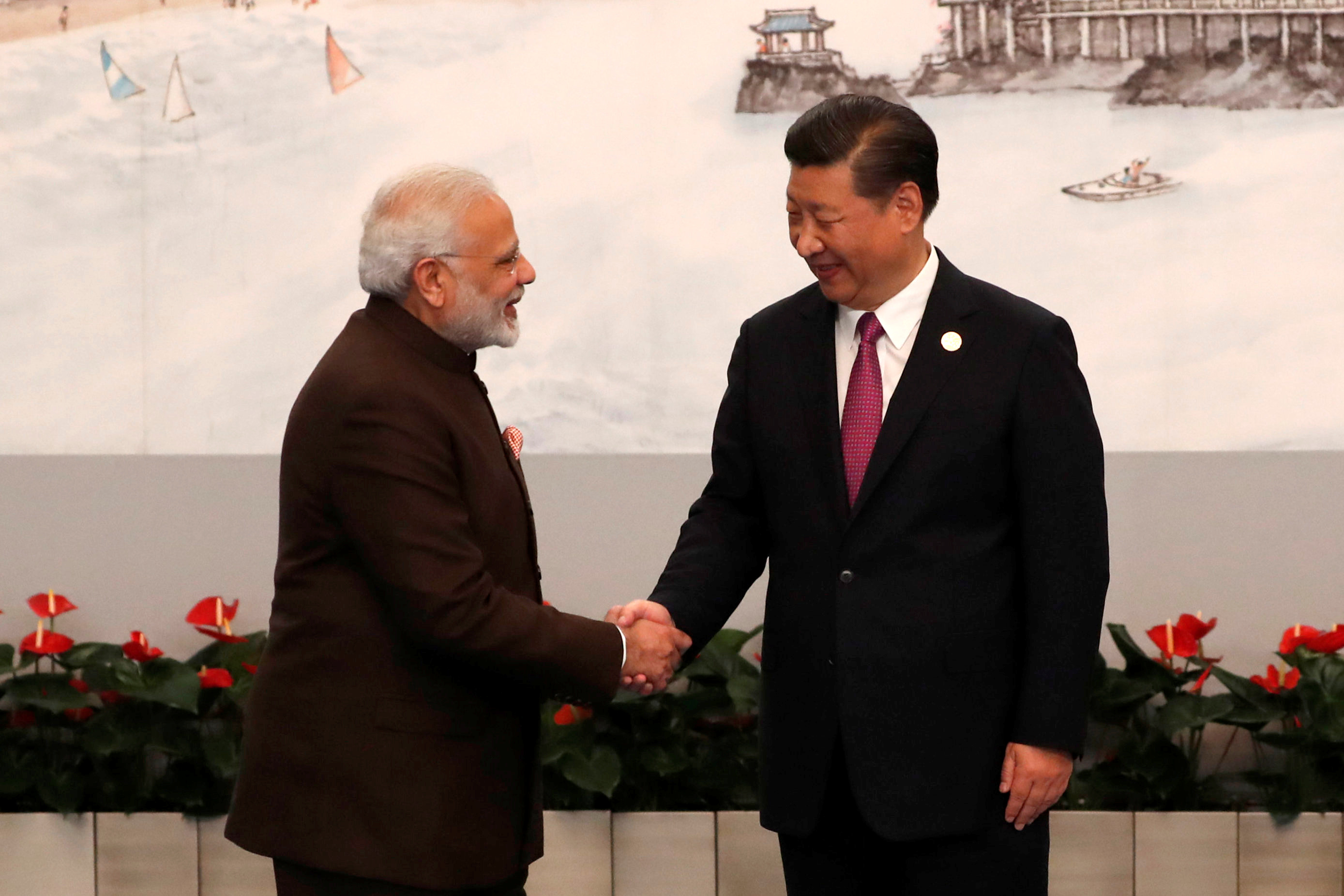 Amid escalating border tensions, India is staging a trade war of sorts against China. But what the Narendra Modi government is trying to achieve from its measures against China so far, is anybody’s guess.

Yesterday (Sept. 2), the Modi government banned 118 mobile applications, including the wildly popular game PUBG, saying these apps are engaged in activities that are “prejudicial to sovereignty and integrity of India, defence of India, the security of the state, and public order.”

This decision comes a month after the Indian government banned a host of other Chinese apps, and weeks following unconfirmed reports that the country was trying to phase out Chinese equipment in its telecom sector.

Some experts believe these moves as nothing more than knee-jerk reactions. And there are concerns that these policy changes, in fact, are hurting Indian industries that are heavily dependent on China.

Banning and burning “Made in China”

In July, the Modi government fired the first salvo against China when it banned 59 Chinese apps, a move that trade experts in China called “too childish and emotional.”

Chinese social media users mocked India’s move. On the Chinese twitter clone, Sina Weibo, a user wrote: “It’s so unfair I can’t find Made in India products around me. I am not happy…Same as the whole world.”

Indians, on the other side, trended #BoycottChina on social media for weeks and resorted to breaking and burning Chinese smartphones and televisions.

That hardly changed anything for Chinese companies as brands from the country continue to rule the Indian smartphone market.

India has also resorted to some “juvenile” measures such as barring Chinese firms from investing in its highway projects and other key infra sectors.

However, given India’s dependence on the Chinese money, these measures seem nothing but impulsive reactions.

The ground reality of India-China trade

India imports more from China than it exports to the neighbouring nation.

Yet, one of the first moves the Modi government against made against China was to hike tariffs on over 900 items imported from the country into India. Experts believe that duty increases in a sporadic manner, without a well thought out strategy, will prove to be counterproductive.

“If your fundamentals of domestic production are skewed, then a duty increase is not going to facilitate production,” former union commerce secretary Rajeev Kher told Bloomberg Quint in July. “Duty increase, on the contrary, can actually put additional burden on your importer and thereby, in the long run, is going to cause you a problem. So, it has to be done in a very judicious manner. I don’t recommend a duty increase in that case at all.”

The move also received backlash from Japan. In its interaction with the Indian officials, Japan said that raising tariffs of crucial raw materials sourced from China could hurt production activities in India and also hamper exports.

There are concerns that more countries may raise similar concerns.

“Japan is part of the quadrilateral security dialogue, which is an informal strategic forum between the US, Japan, Australia, and India that is maintained by semi-regular summits, information exchanges, and military drills between member countries. Therefore, beyond Japan, the US and Australia may make some noises,” said Naushad Panjwani, regional president of Indo American Chamber of Commerce (IACC), an organisation to promote trade between India and the US.

Under the new rules, Chinese firms will need approval from Indian authorities on grounds of defence and national security to participate in infrastructure-related tenders. While the private sector has been exempted from these restrictions, the order will include all Indian public sector banks and financial institutions.

This is bad news for some industries in India, which thrive on foreign direct investments from China. Such sectors include renewable energy (solar panels), electrical equipment, metallurgical, automotive and chemicals.

While the numbers do not favour India, it also needs to be wary of the threat of future economic coercion by China.

Among other things, India is heavily dependent on China for bulk drugs and if relations between the two countries worsen there is a risk that Beijing may limit exports of pharmaceutical to India. In 2018-19, India imported bulk drugs and drug intermediates worth $2.4 billion from China, making it around 70% of the total bulk drugs import.

In recent months, India’s dependence on China has only increased. In June, Indian imports from China were at $4.8 billion, which went up to $5.6 billion in July.

Given this ground reality, India’s ambitions seem impractical at best.

With the global anti-China sentiment on the rises amid Covid-19, India has been trying to position itself as an alternative to the east Asian country. But India’s dream to overnight emerge as a powerful and efficient alternative for global firms who want to move out of China seems far fetched.

The biggest impediment to this ambition is India’s laws and red-tapism.

“Foreign businesses who seek to develop roots in India have to face a committee of secretaries from 35 central ministries or departments, besides an overall regime of 767 establishments pre-operational licenses. That’s beyond all inspections, approvals and renewals you need after the work begins”, Dave Springsteen, partner at audit firm Withum, said during a recent webinar organised by IACC.

Panjwani of IACC said there around 1,000 firms are planning to leave China and invest in other Asian countries, but only 300 of them were seriously thinking about investing in India.

“Red-tapism and extreme regulations for foreign investment are becoming a barrier to India’s progress. The administrative bureaucracy seems to think it is doing a favour to companies that wish to come and invest in India. The best efforts of policymakers get thwarted at the alter of such a mindset,” Panjawani said.