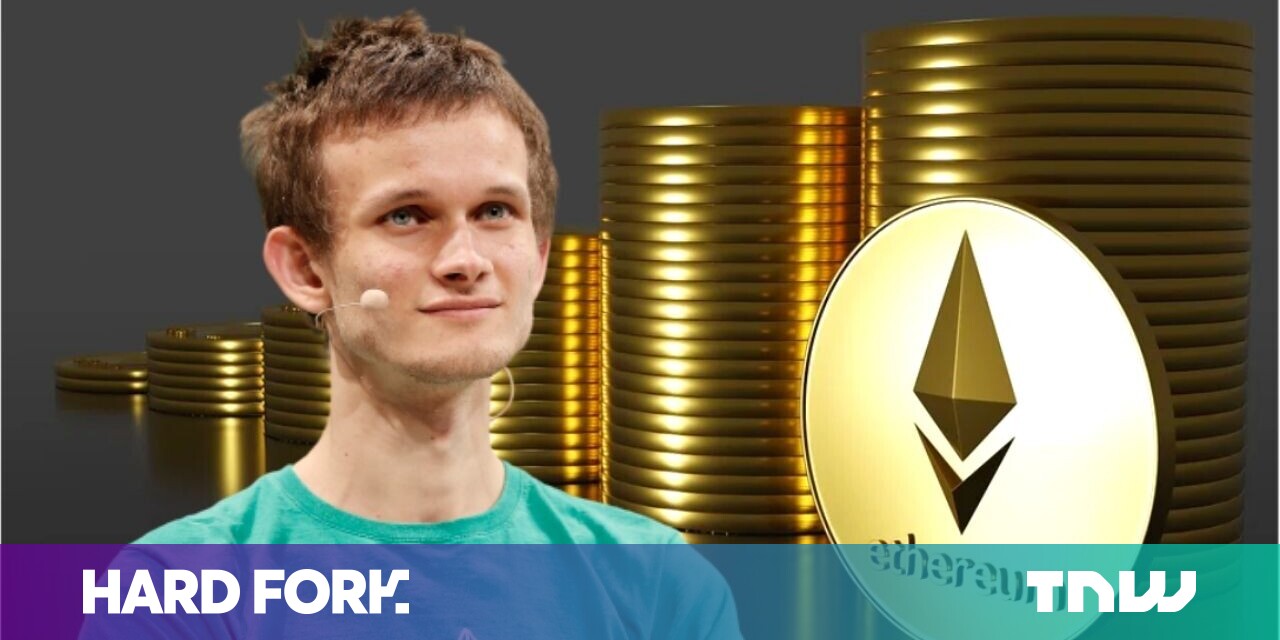 Ethereum is preparing for an upgrade that’s been described as “the single most important event in crypto history.”

The transition would overhaul the infrastructure of the world’s second-largest blockchain.

Analysts predict the changes could cut the network’s energy costs by 99% and push the price of Ether, but the plans have been beset by delays.

Here’s everything you need to know about the long-awaited “merge.”

What is the Ethereum merge?

The merge aims to make the Ethereum blockchain more efficient by switching from a proof-of-work (PoW) mechanism to a proof-of-stake (PoS) system.

PoW, which was pioneered by Bitcoin, is secured by crypto miners solving complex but pointless mathematical puzzles — a process that consumes vast amounts of energy.

A PoS system, meanwhile, is maintained by users staking crypto to process transactions.

Ethereum currently runs both mechanisms. The merge will combine the two layers in a single proof-of-stake-based chain. All the Ether cryptocurrency on the network will be unaffected by the switch.

What are the pros and cons of the merge?

The switch would make the blockchain’s miners obsolete and slash the emissions of the numerous projects — including many NFT platforms — that run on the Ethereum infrastructure.

Carl Beekhuizen, a researcher at the Ethereum Foundation, estimates that the transition will reduce the network’s energy consumption by 99.95%. That could also convince more people to invest in Ethereum.

However, not everyone is convinced of the benefits. Critics have raised concerns about the security risks and doubts about the impact on Ethereum’s scalability.

Yet perhaps the biggest issue is the merge’s endless postponements.

When is the merge happening?

The merge was first proposed in 2016, but the transition has proven more complex than expected.

He added that the switch would finally happen “very soon.”

Researchers expected this to happen in June, but insiders this month warned of further delays.

Ethereum Foundation developer Tim Beiko tweeted on April 12 that the merge “won’t be in June, but likely in the few months after.”

It won’t be June, but likely in the few months after. No firm date yet, but we’re definitely in the final chapter of PoW on Ethereum

“There’s a lot of skepticism because Ethereum has promised proof of stake for five years,” Beiko said. “It’s hard to convince people that this time it’s for real.”

Beiko nonetheless promised that the merge was nearing the end of its “final chapter.” Supporters of Ethereum will hope that he’s correct, because the network’s competition is heating up.

Yes, ‘pawternity leave’ is a real thing — and these 4 companies offer it