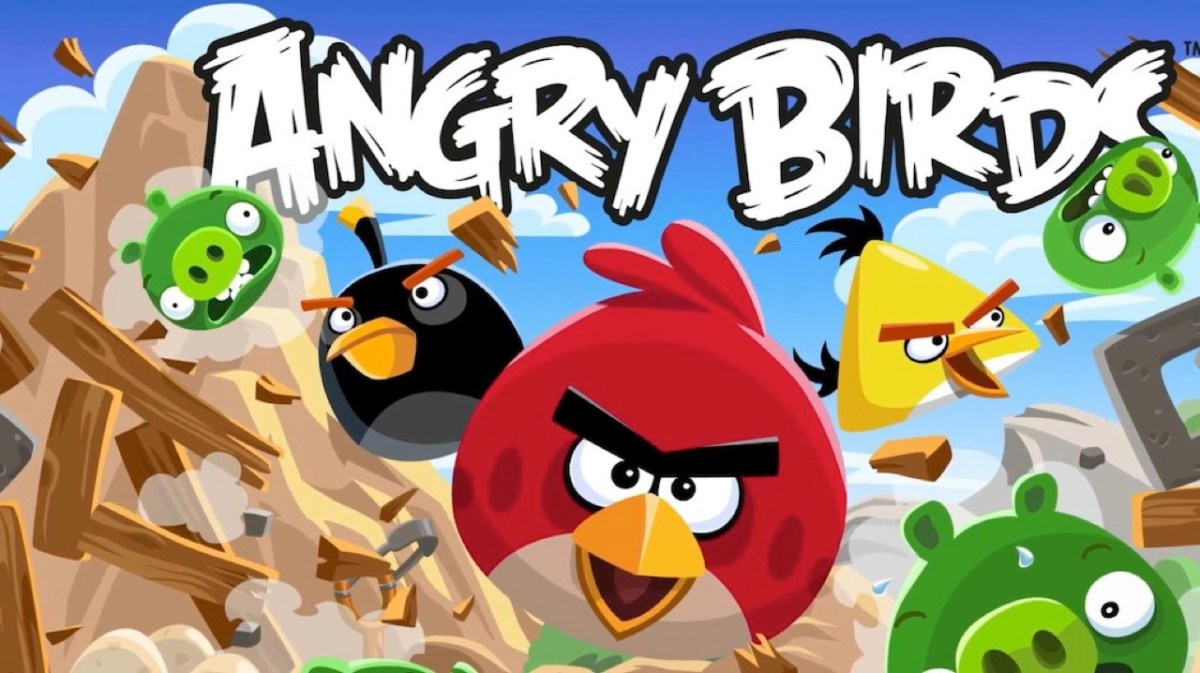 Taking your mobile game to new platforms can improve the discoverability of your game, help you create a community with your players, and scale your mobile business. Learn how to develop a multi-platform launch in this VB Live event.

The pandemic has highlighted how important a cross-platform strategy is for developers, and three games in particular have reaped the rewards. Among Us was first released on mobile in early 2020. But as its popularity grew over the course of the pandemic, the game went cross-platform, becoming available on Steam, Switch, and Xbox. And it became one of the most successful games of the year. The developers of Genshin Impact released the game across platforms simultaneously, including mobile, desktop, and consoles. Fall Guys, another wildly popular game in 2020, was released on PC, desktop, and console first, and based on success on those platforms, is now coming out in a mobile version.

“It’s a very simple equation: The more platforms your game can support in a way that’s intuitive to the players, the wider your audience,” says Miikka Luotio, interim director of business development, Europe, at Xsolla. “That’s especially important for free-to-play games and games as a service, where you want to maximize how many players you can monetize.”

A cross-platform strategy also has a significant impact on retention. Players appreciate when they can log in to their favorite game on all of their devices. And obviously, he adds, the better the retention, the more people pay, especially with free-to-play.

There are some barriers to entry, Luotio says. The immediate barrier is that you need to double your live operations team when you launch a game, just to be able to maintain relevant content and updates, which requires time, energy, and money. Another choice is to redirect your internal resources away from producing new games to producing a new version of a current game.

The other barrier is porting and the technical difficulties that come with it. Ideally, you’d want to enable people to play with the same account on multiple platforms, but that’s easier said than done. “Often developers are faced with a situation where they have to use or build their own account system that can talk to other platform versions, so player inventory carries over,” explains Luotio. “Engines like Unity or Unreal don’t have the technology to enable cross-platform play between different versions and different platforms from the get-go — so you have to build it yourself or find the right tools, and there are not many robust solutions available now.”

He points out the challenges that Rovio had with Angry Birds. It was an enormous hit on mobile, and the company’s initial reaction was to get Angry Birds on every possible platform and device. But it was a shotgun approach, he explains, and in some cases it was a bet that didn’t return on the investment. The desktop version of Angry Birds never had anywhere near the success of the mobile versions. While the desktop version was more immersive, it wasn’t necessarily the best fit in terms of gameplay. Much of the appeal of the mobile game, and much of the reason it was so addictive, were the touchscreen controls, and taking that away diluted the experience.

“But a decade ago, they didn’t have the tools to measure and predict success on different platforms,” says Luotio. “Now it’s much easier to do that. Even if the answer is clearly that it doesn’t make sense, you can use that information to focus more on the platform where you know your game works best. Finding the audience fit, testing for it, is something that is key.”

This is where market testing comes in, to determine whether there’s an audience fit on other platforms. Often, the problem can be selling the idea internally, convincing your teams and your leadership that making another version of your game for another platform is worth the effort, Luotio says.

He recommends that developers do usability testing on rough prototypes of the versions they’re interested in releasing, which also helps determine the ideal platform to focus on initially. The earlier you can do that, the better.

He also suggests running simple market tests with an early registration campaign on Facebook or Google to find out whether a specific platform appeals to your target audience. “You can offer pre-order for PC,” Lutio says. “See if there’s an appetite from players in playing a certain type of game on a certain type of platform.”

“Now is the best time, more than ever before, to plan for titles and games that are true cross-platform products,” he adds. “If you have a good mobile game, testing out a web version of your mobile game, even a prototype, and running a market test is easier than ever.”

To learn more about how to determine if your mobile game has the potential to be a cross-platform hit, what it takes to create successful versions of your game on every platform, and more, don’t miss this VB Live event.