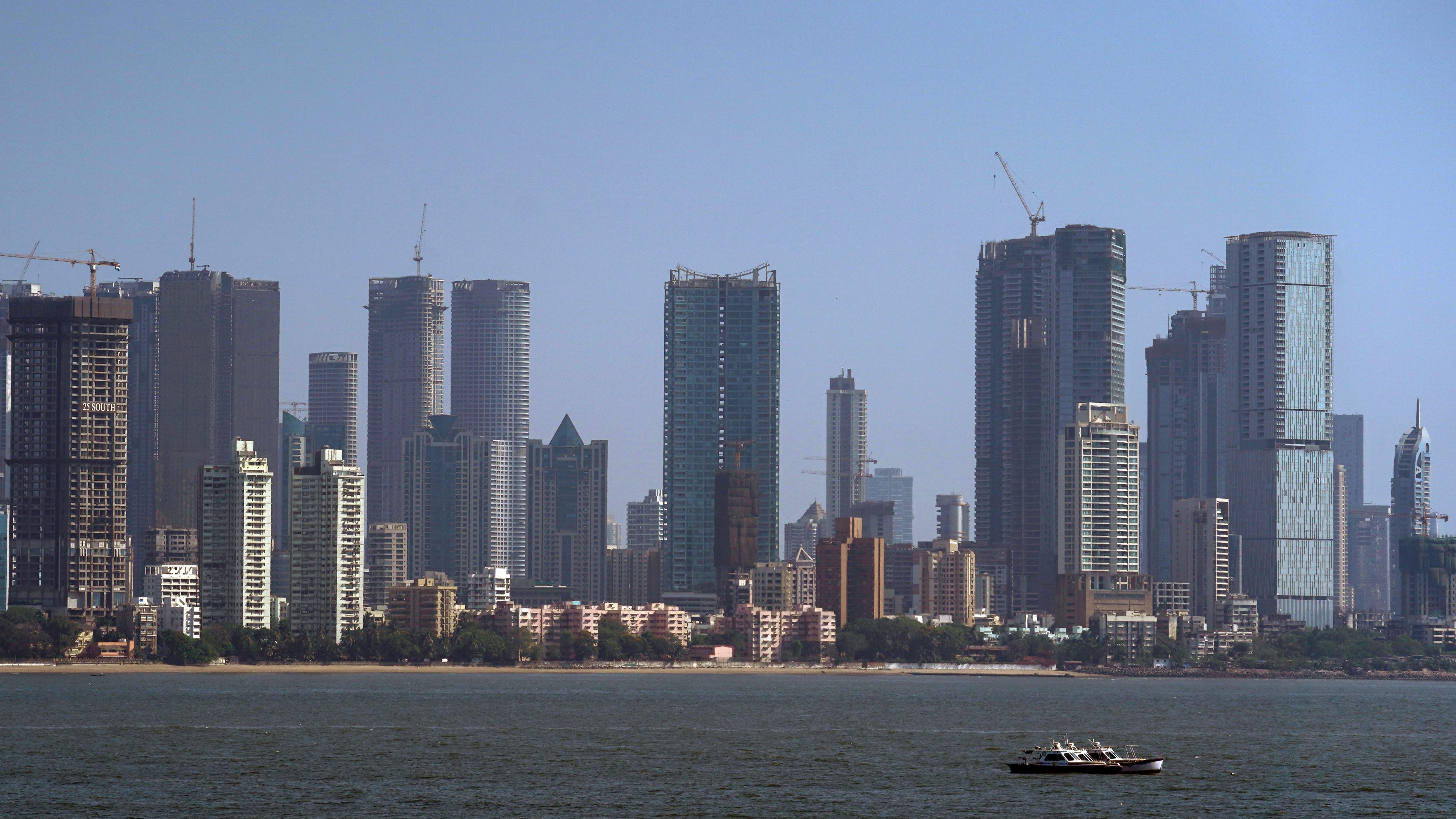 In the fast-moving world of business and finance, the tussle to replace Hong Kong is already under way, and India’s financial capital Mumbai could take advantage of its rival’s problems. “It looks like Hong Kong’s independent institutions, including the courts and the central bank, will get affected in the future,”said Pranay Singh, economic research analyst at GlobalData. “This affects its image as a business-friendly hub.”

The talk of turning Mumbai into a global financial behemoth isn’t new, but little effort has been made to turn that dream into a reality. While cities like Singapore and Tokyo appear to be ahead of Mumbai in the race, some experts think that India’s financial hub has certain advantages, and the primary structures in place to compete.

“We are home to some of the large industrial houses (domestic and global) and top financial institutions. Our central bank is one of the most trusted regulators,” said Manjeet Kripalani, co-founder and executive director of Mumbai-based think-tank Gateway House. “Also, the city has the oldest stock exchange in the world and a commodity market in place.” The city can also boast of a huge port, she added, and is perfectly placed in terms of time zone between the east and west.

But Mumbai must do more. It needs to carry out large sweeping reforms on three fronts—its business environment, infrastructure and governance—if it wants to be considered as a true rival to other global financial hubs.

“One important consideration for the Indian government is to improve the general infrastructure and liveability factor of the city of Mumbai,” said Russell Gaitonde from Deloitte India, adding that these “softer” issues are important for Indian and foreign nationals who live and work in cities such as Singapore, Hong Kong and Dubai. “The city’s infrastructure is crumbling, and the quality of life in the city is poor.” The Economist Intelligence Unit’s Global Liveability Index (2019) ranked Mumbai at 119 out of 140 cities, based on health care, stability, infrastructure, education, culture and environment.

Pothole-filled roads with heavy traffic and poor urban planning are some of its most unappealing features; these have been a key concern for more than a decade. A committee set up by the government in 2007 made it clear that the city needs to fix these problems if it has any chance of becoming a major global center.

The committee’s recommendations for upgrading Mumbai were never followed and it ended up losing a planned international financial service centre (IFSC) to another state in India. As well as Mumbai’s problems, politics also played a pivotal role: the IFSC is now in Gujarat, prime minister’s Narendra Modi’s home state.

Beside upgrading infrastructure, Mumbai needs to provide more incentives for global businesses. With its ease of doing business and lower taxation, Hong Kong has been a safe haven for finance professionals and global funds. It’s proximity to the fast-growing Chinese economy also gave it an edge. India’s complicated tax system has always been a problem, by contrast.

While Singapore would be their favorite destination, Mumbai can throw its hat in the ring to get a share of the $91 billion worth assets managed by fund houses in Hong Kong. But for this to happen, the Indian government has to usher in reforms to woo global funds.

Apart from lowering and simplifying taxation, the India’s currency is inflexible. Currently, there are certain restrictions on buying foreign financial assets like shares and properties by converting the rupee into other currencies and vice versa. “Full capital convertibility should be achieved within a time-bound period of the next 18-24 months and by no later than the end of calendar 2008,” the panel’s report had said in 2007.

These kinds of sweeping reforms aren’t easy in India and haven’t been achieved yet, but Hong Kong’s problems may be the incentive that Mumbai needs.